The 2020 season marked the Toyota man’s most top three finishes in his BTCC career, with Ingram having secured the second-highest number of podiums of any driver on the grid during the campaign, as he ended the year with pole position followed by a trio of podiums at Brands Hatch’s Season Finale. 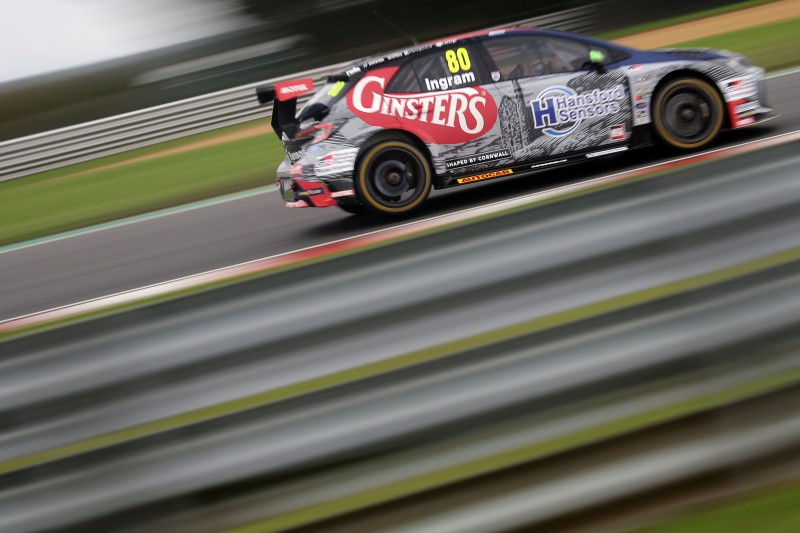 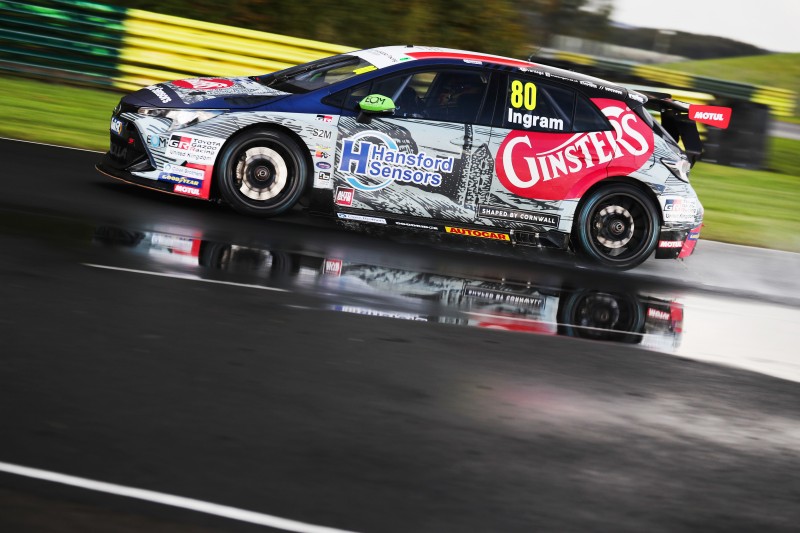 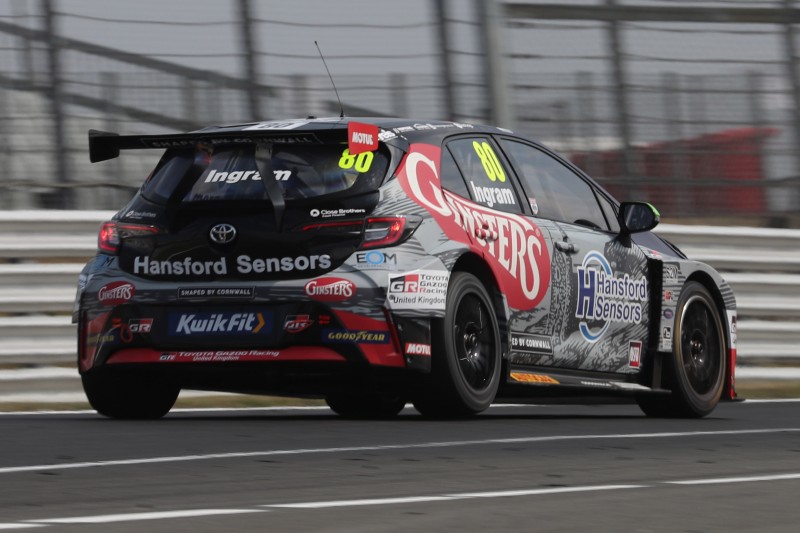 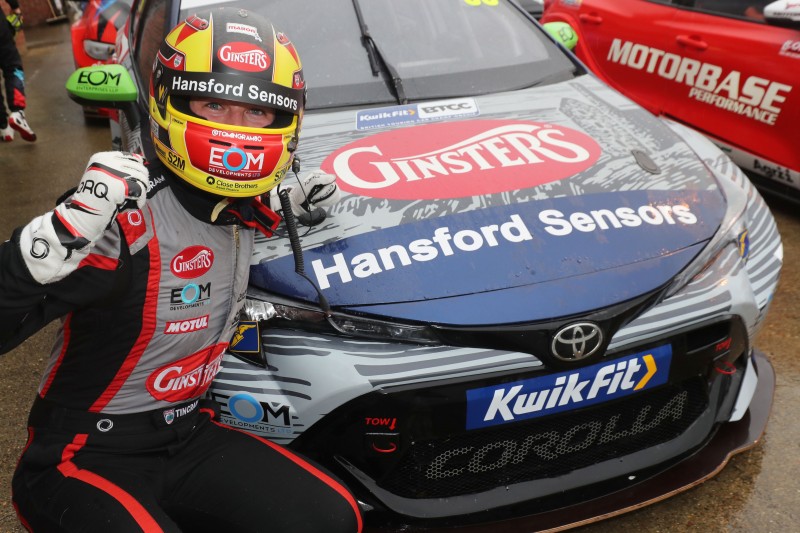 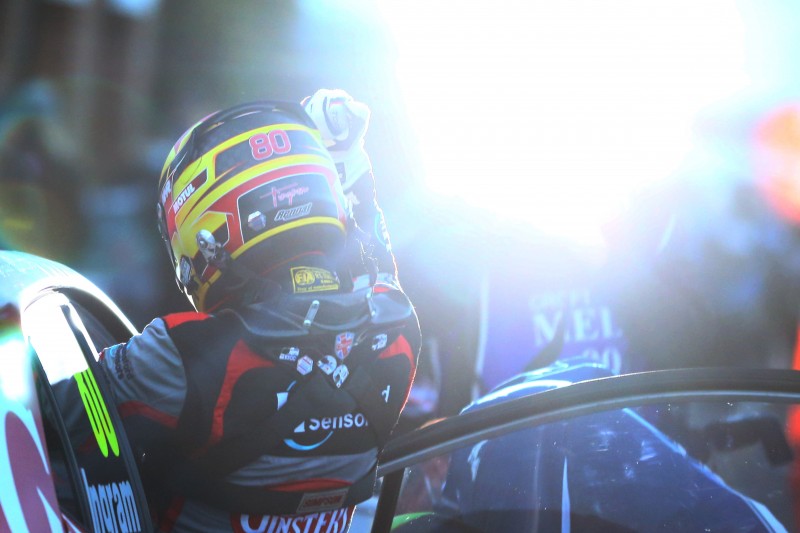 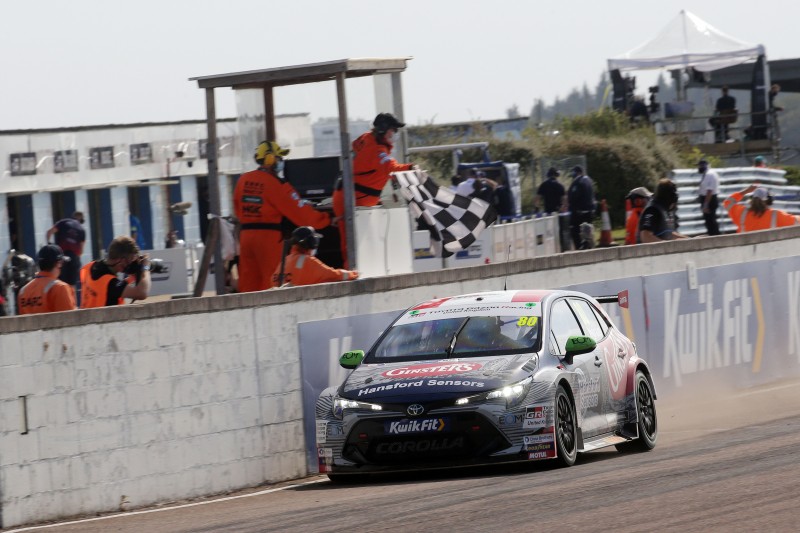 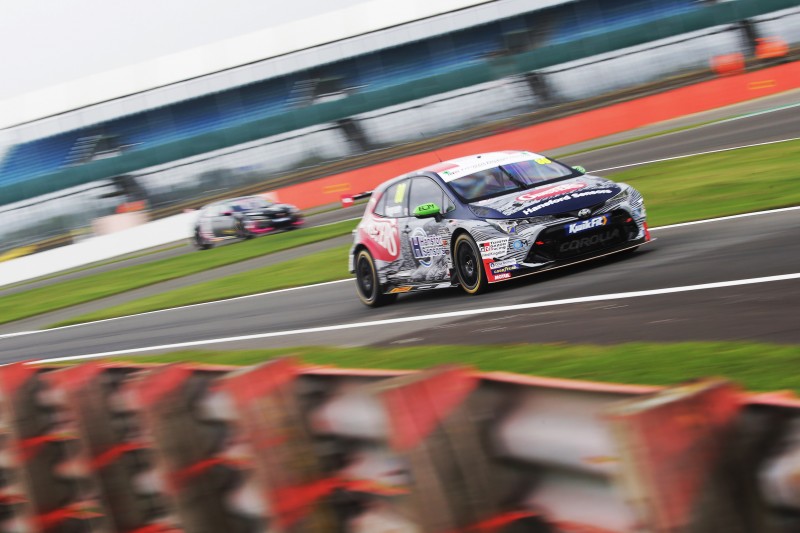