Morgan would take his only 2020 victory at his home track of Oulton Park, a circuit where he has often struggled previously, and finished in the points in every race completed during the campaign, consistently adding to his points tally to finish in the top ten in the overall title battle. 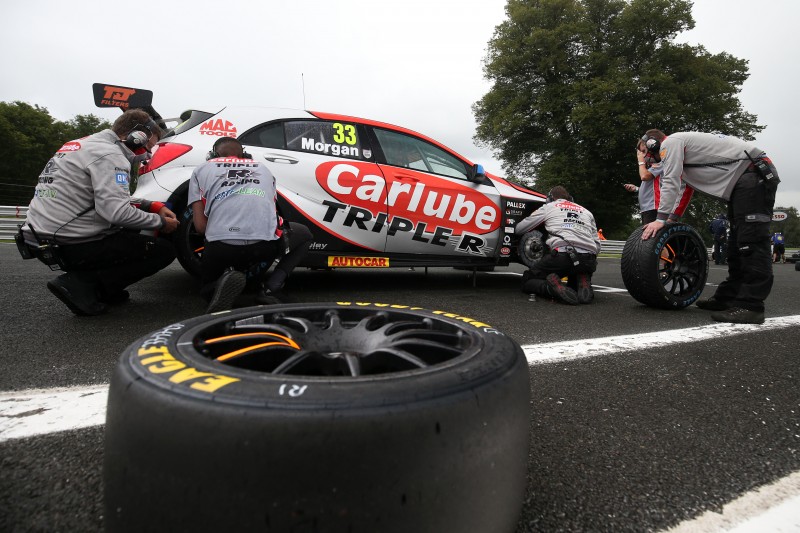 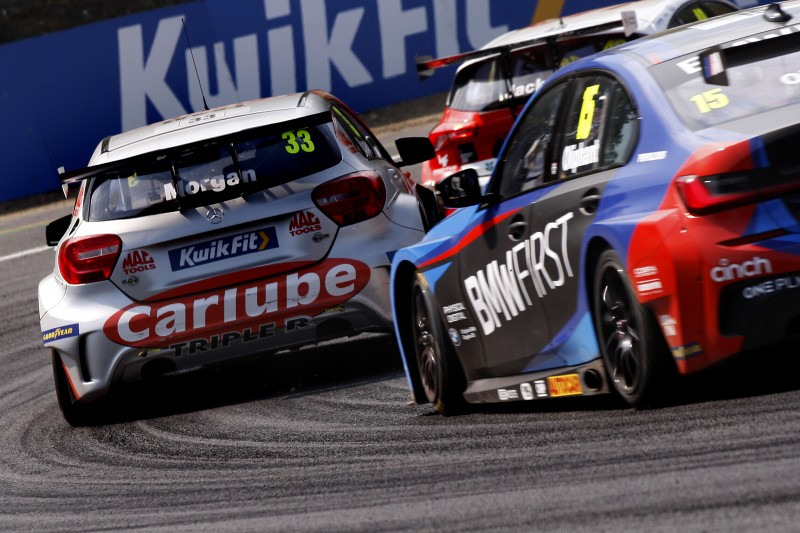 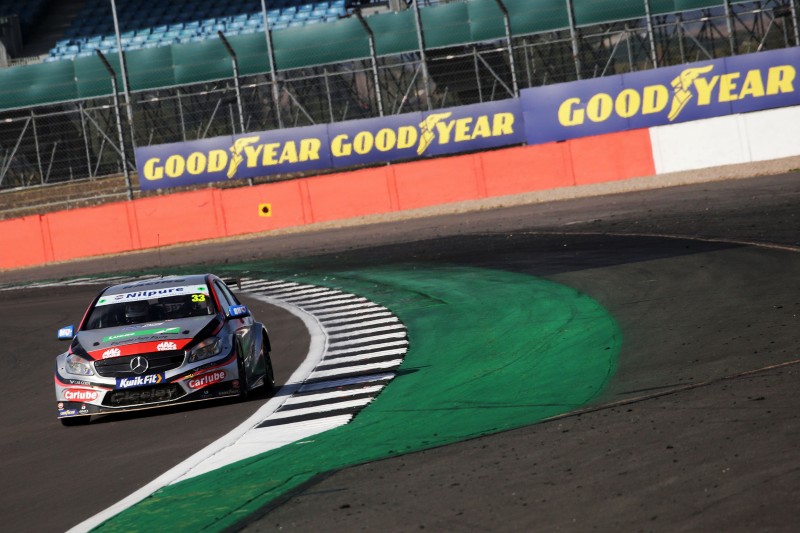 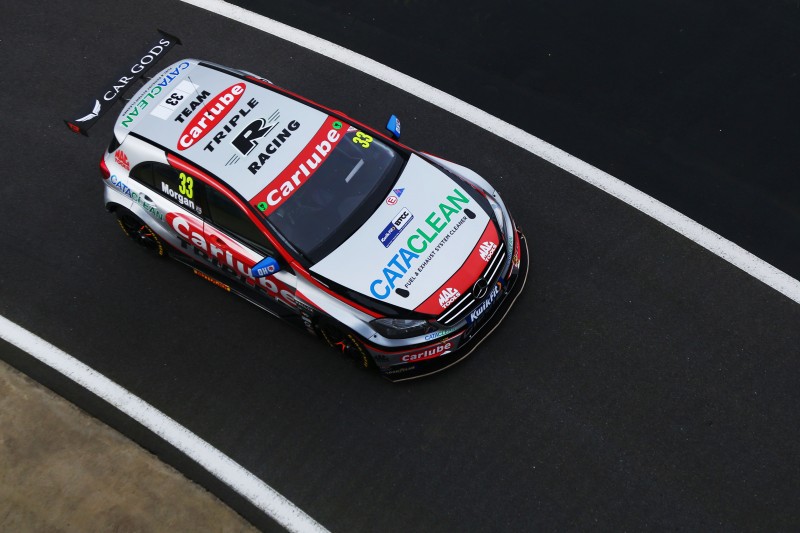 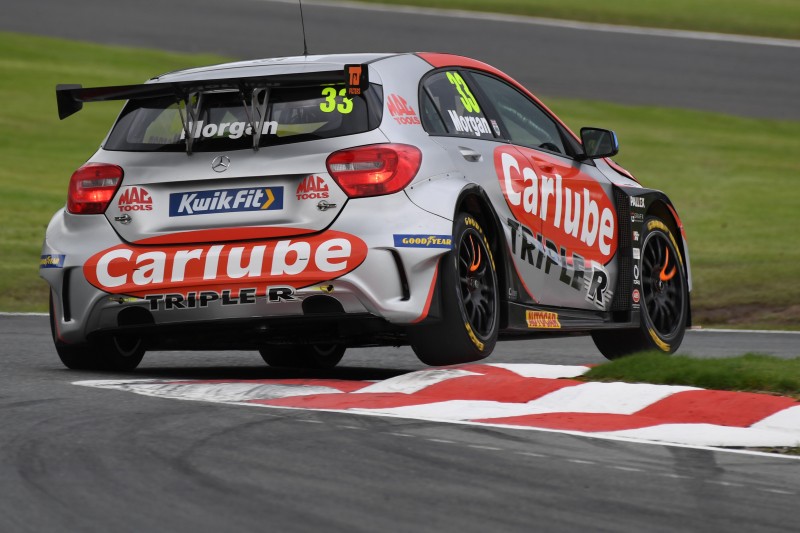 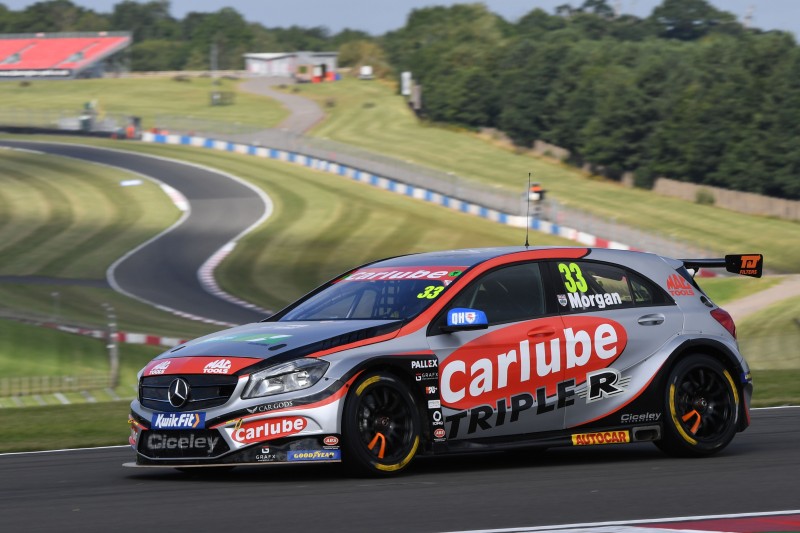 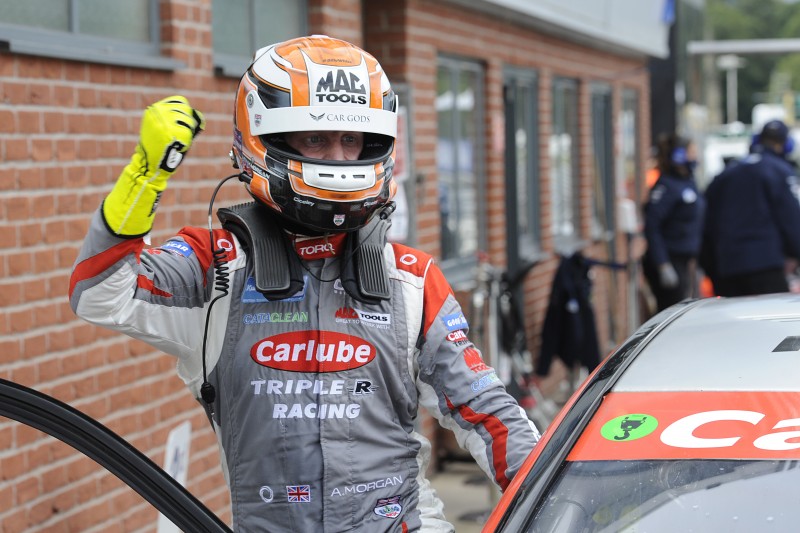