The final Driver Spotlight is looking back on the season of 2020 Kwik Fit British Touring Car Champion: Ash Sutton.

The only driver to contest the full 27-round campaign without a single retirement or non-classified result, Sutton secured points in every round but one, which resulted in him becoming a two-time BTCC titleholder and the first Independent driver to take the overall title since 2014.

The 26-year-old bagged the Infiniti Q50’s first-ever win, in round three at Donington Park, and drove the #116 machine to a total of ten podium finishes. 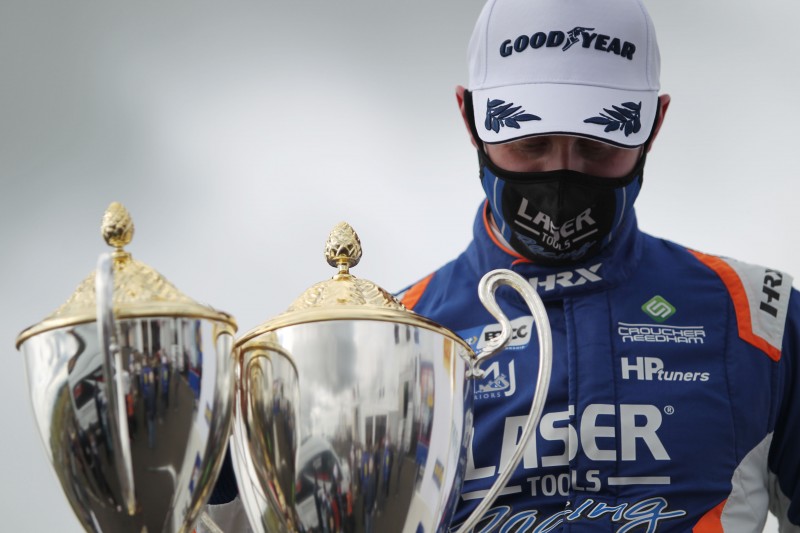 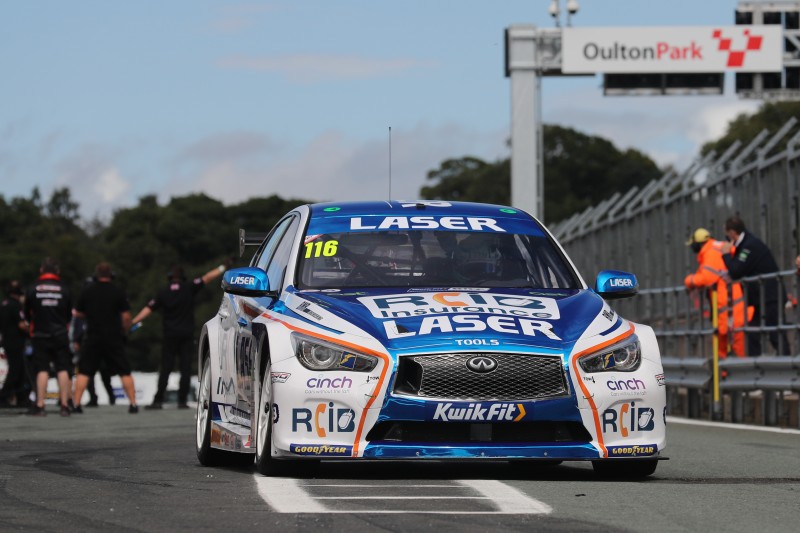 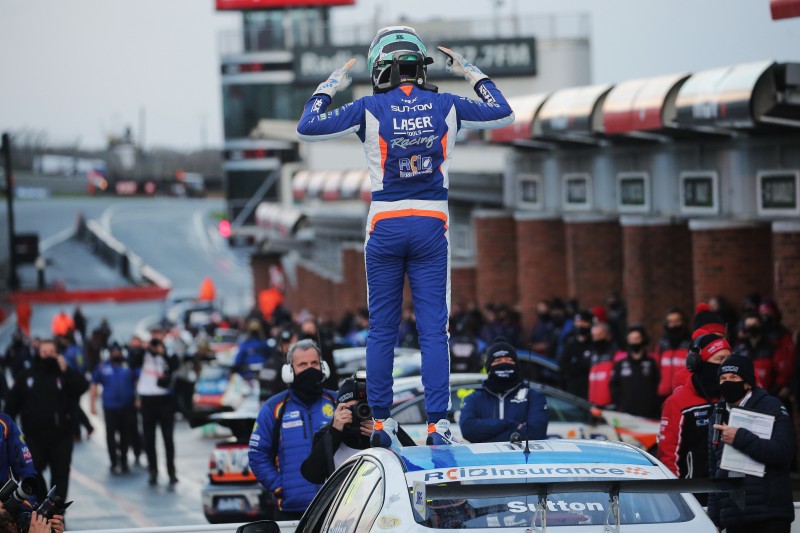 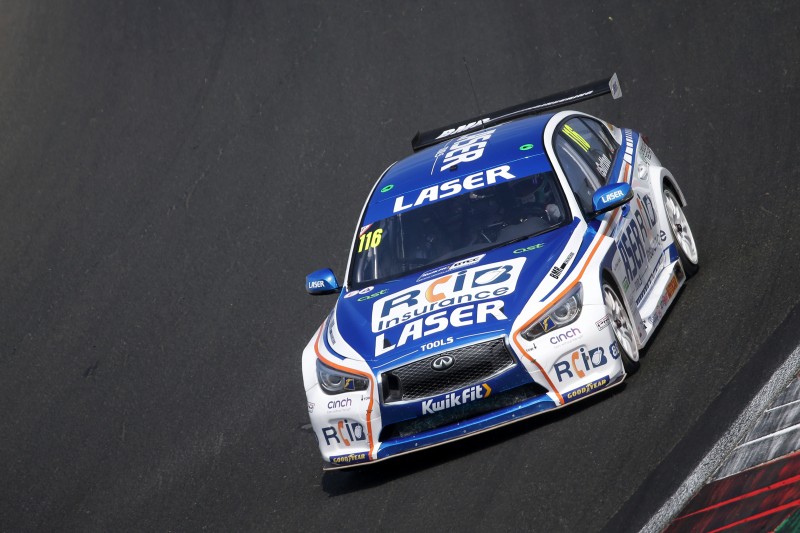 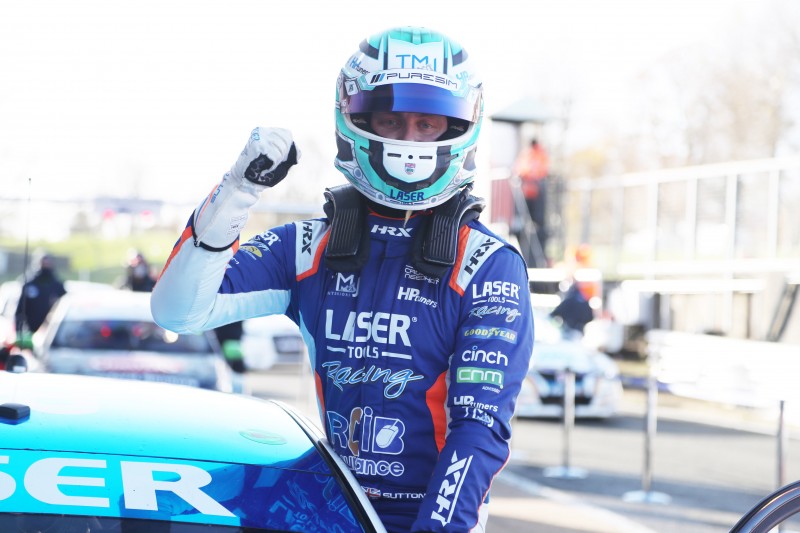 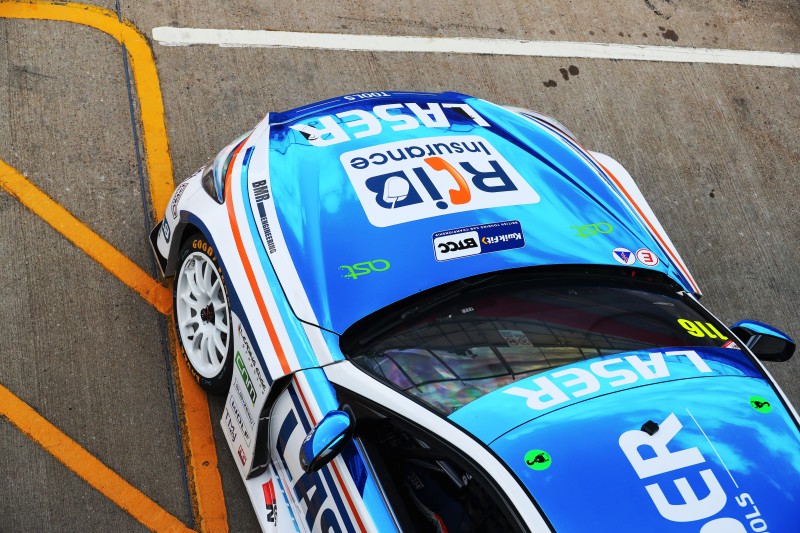 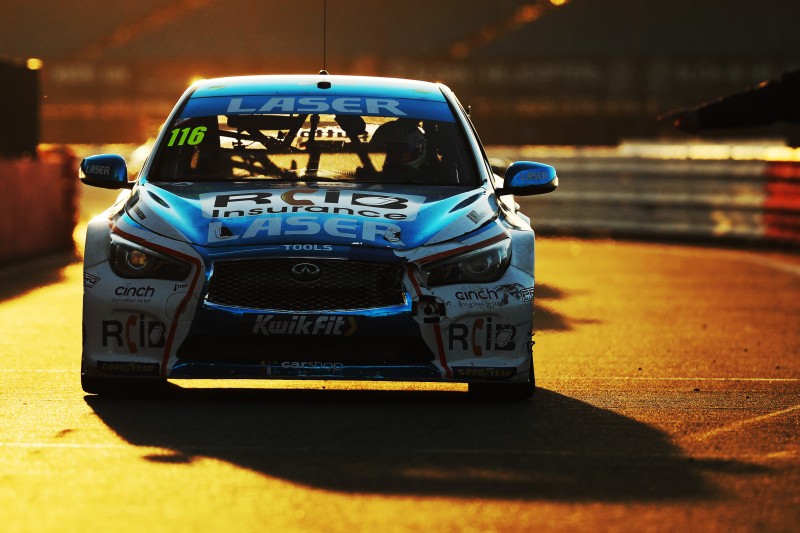 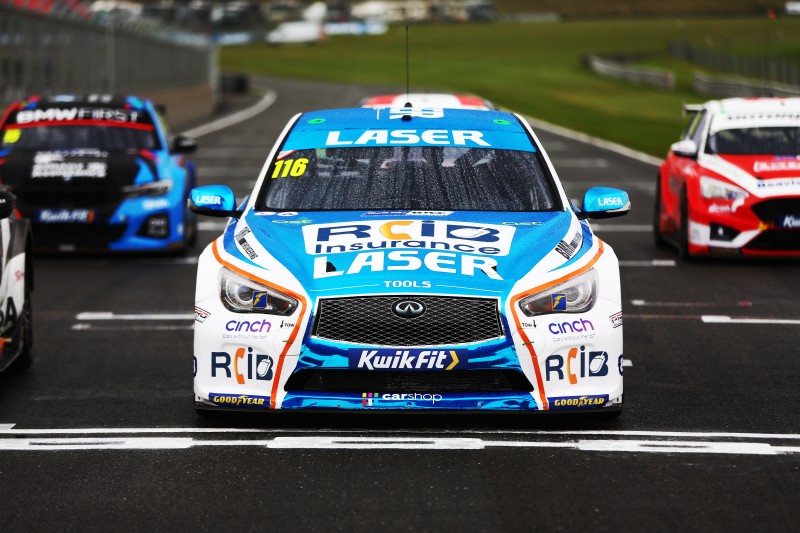 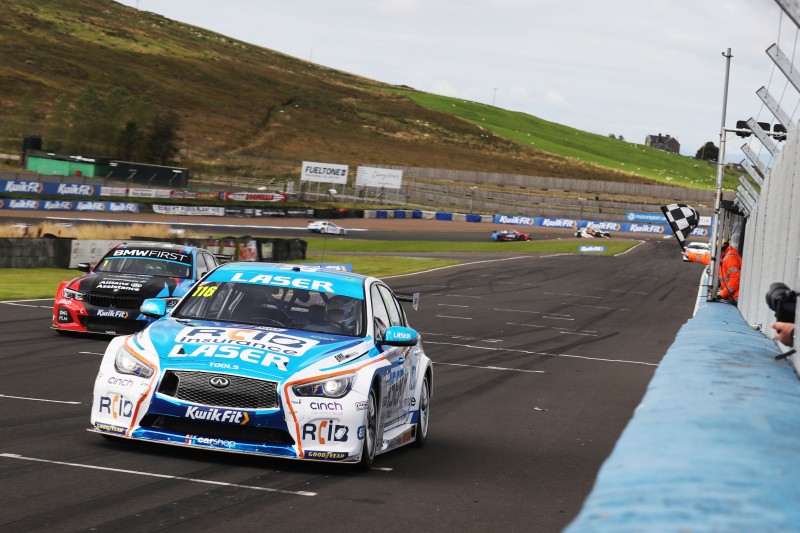