WSR is excited to today (17 March) reveal the livery that its three Team BMW 330i M Sports will carry in the 2021 Kwik Fit British Touring Car Championship.

Sporting a revised colour scheme, the trio of black BMWs will be raced by four-time series champion Colin Turkington, and race-winners Tom Oliphant and Stephen Jelley this season.

Bearing the iconic BMW M stripes in Bavarian Blue, violet and red on a menacing matte-black base, the new-look race cars pay homage to some of BMW Motorsport’s greatest successes in GT and touring car racing of the past decade.

The trio of 3 Series will carry the new livery on-track for the first time on 23 March at Brands Hatch as pre-season testing continues over two days.

The BTCC season begins at Thruxton on 8/9 May and comprises ten triple-header events the length and breadth of the country. All 30 races will be screened live on ITV4 in high definition.

“It’s been an intensive winter for WSR and Team BMW, but despite the 2020 season concluding a month later than we’re used to, we’ve still been able to work through a comprehensive development programme for the BMW 330i M Sport. We began our 2021 test programme at Silverstone last week and were pleased to see that most of the upgrades we’ve added to the car have had the desired effect. The new livery, created by Nick Moss Designs, looks fantastic and I can’t wait to see all three cars in formation when we continue our pre-season testing at Brands Hatch next week.” 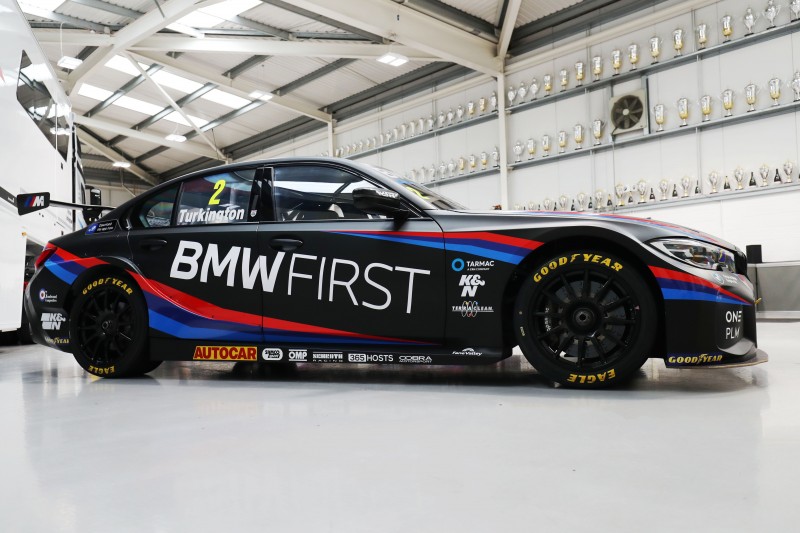 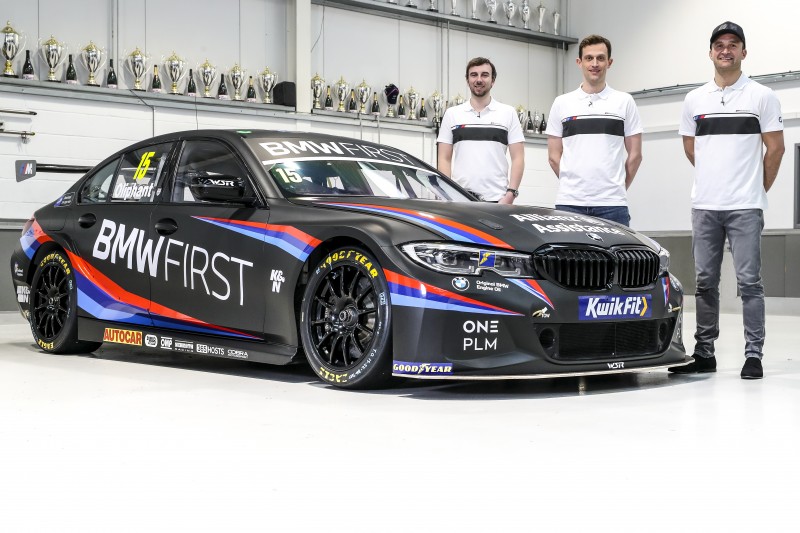 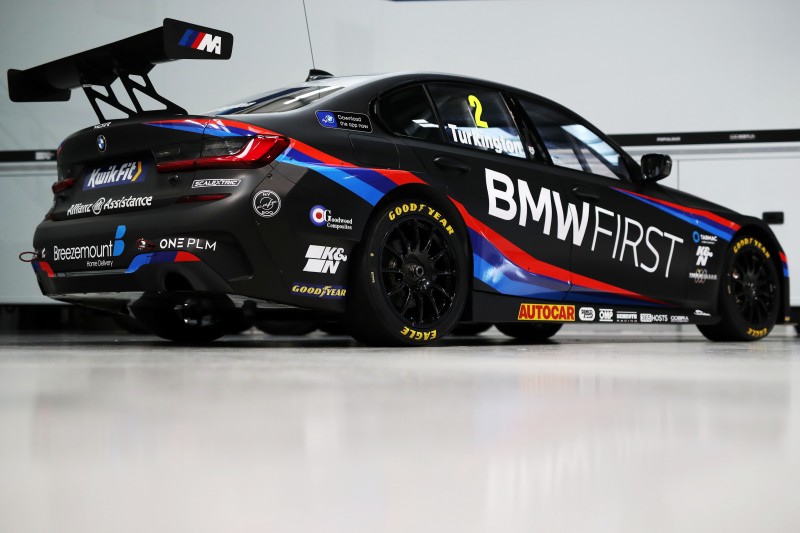 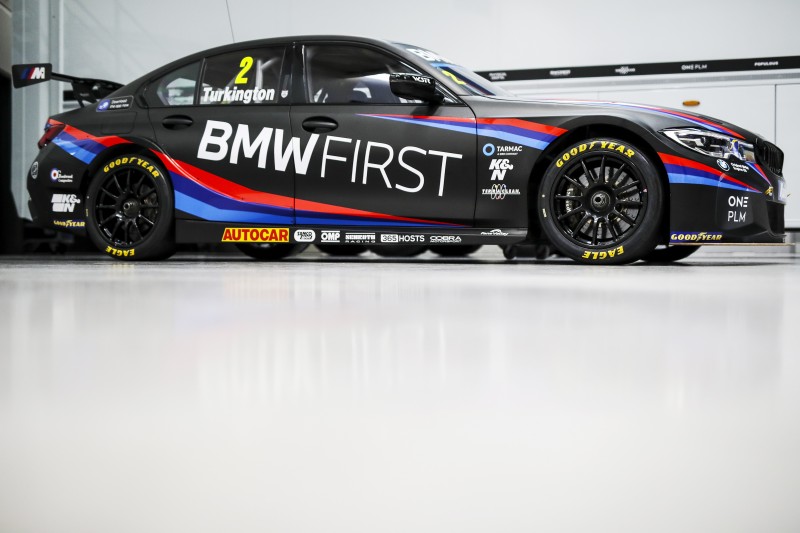 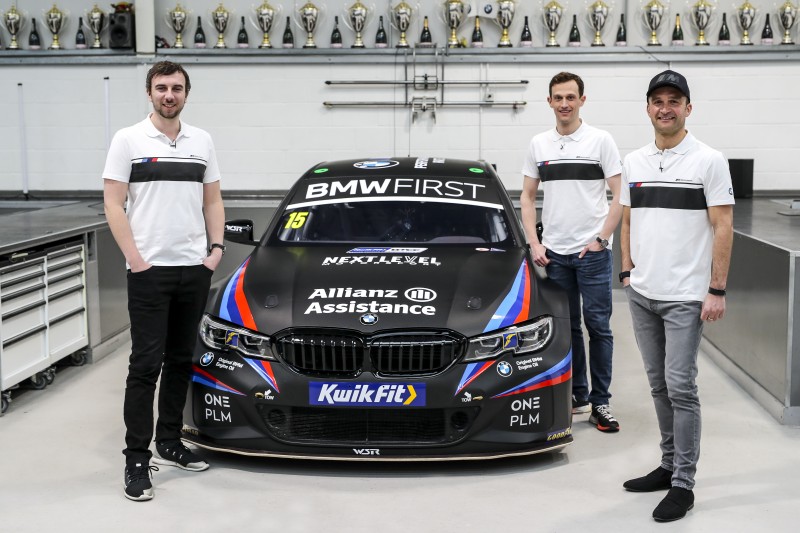 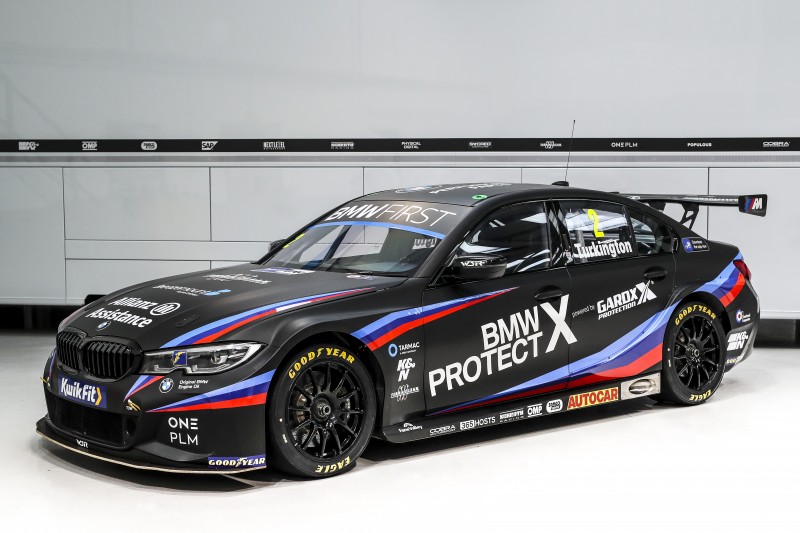 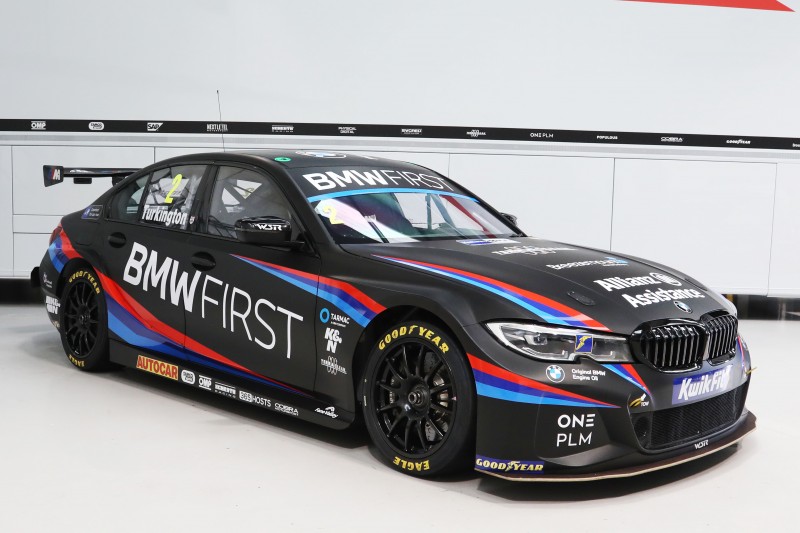 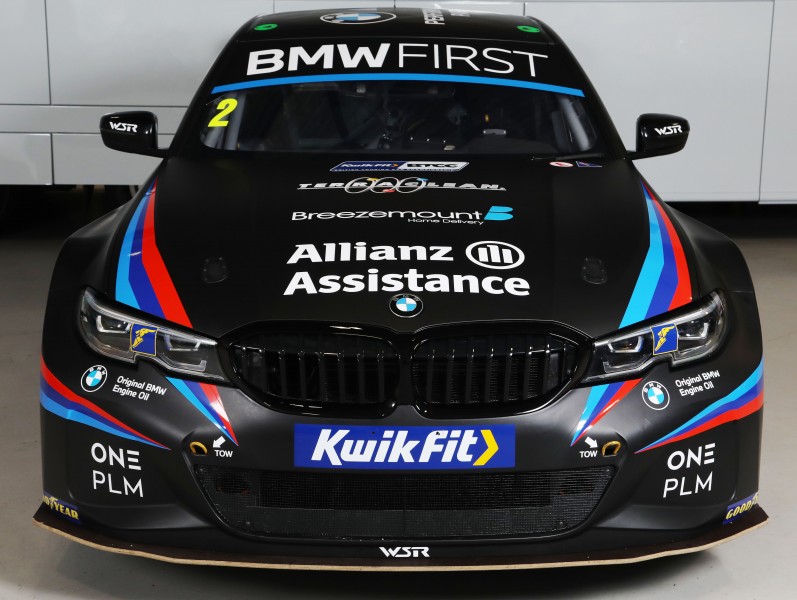 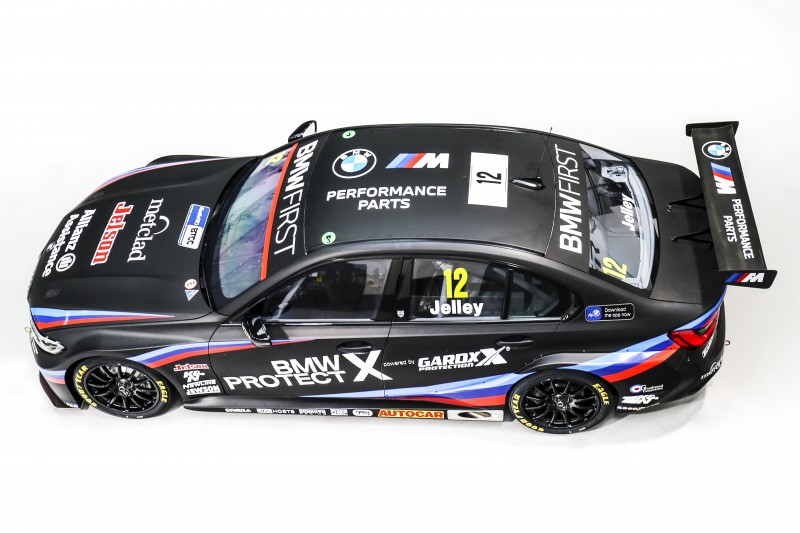