MB Motorsport accelerated by Blue Square is delighted to finally unveil its 2021 challengers – featuring a striking white base, with the MB Motorsport blue, red and yellow adding a colourful addition to the livery, as the team’s look is once again inspired by Mark Blundell’s 1992 Le Mans winning sportscar.

Following its new alliance with Motorbase Performance, the team will be taking to the track in two Ford Focus STs for the 2021 Kwik Fit British Touring Car Championship, piloted by two of the grid’s most talented racers – BRDC SuperStar Jake Hill and two-time BTCC race winner and BRDC member, Ollie Jackson.

With a new line-up, new facilities and new machinery, prospects for the season are high and the team can’t wait to take to the track at the opening rounds at Thruxton next month.

“I’m so pleased that we can finally show our car to the world,” said Hill. “It’s been a real privilege to watch the Ford go through each phase of its build and an even bigger privilege to drive it through pre-season testing. I’ve got a really good feeling about this season and I’m confident we can build on the success we enjoyed last year. Hopefully we’ll be able to see everyone trackside once again too!”

With prior experience of the Focus ST, Jackson is excited to get back behind the wheel and looks forward to a promising season with the team.

“There’s a real buzz in the team about what we can achieve this year,” Jackson commented. “The car looks fantastic so, if it drives as good as it looks, we’re in for a good season.

“Having driven the Focus last year, I’m really keen to help push its development forward as much as I can and grab ourselves some strong results along the way. Jake and I get on really well and we both share the same goal: to take this team to the top step of the podium.”

Looking toward the season ahead, Mark Blundell, Sporting Director of MB Motorsport accelerated by Blue Square, is quietly confident about the team’s chances.

“This is a big moment for all of the team,” added Mark. “The new Focus enjoyed a stellar opening year last season and the team have been hard at work searching for every improvement possible through the winter and pre-season. We enjoyed a very successful debut season and, with our valued partners alongside, I look forward to seeing what’s possible this year with two proven race winners at the wheel.”

With just one month to go until the season opener at Thruxton on 8/9 May, the team’s attention turns to final preparations as they get set for what’s destined to be a memorable year of racing. 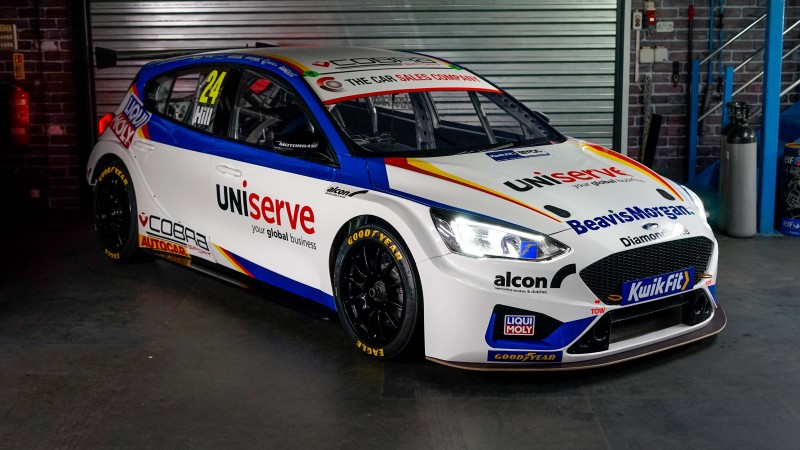 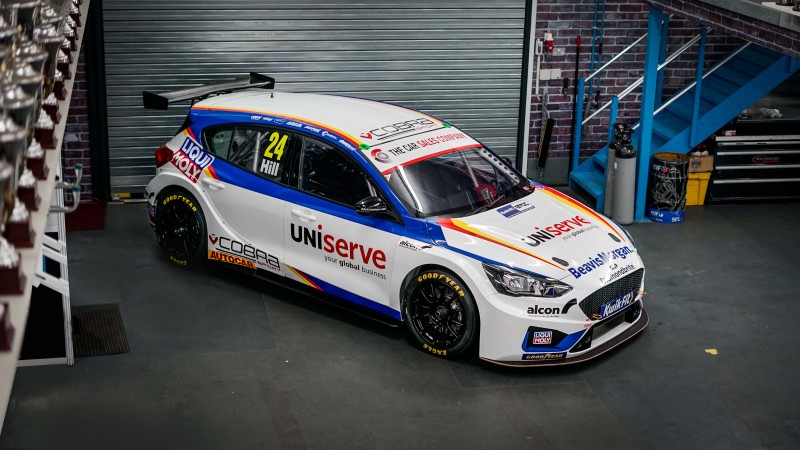 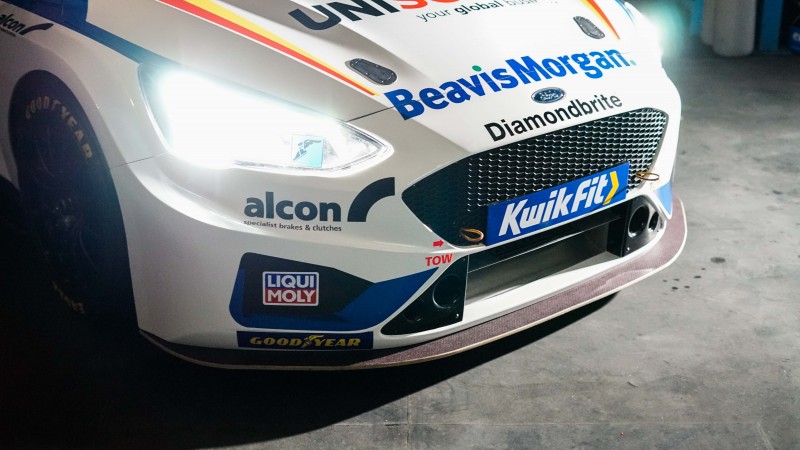 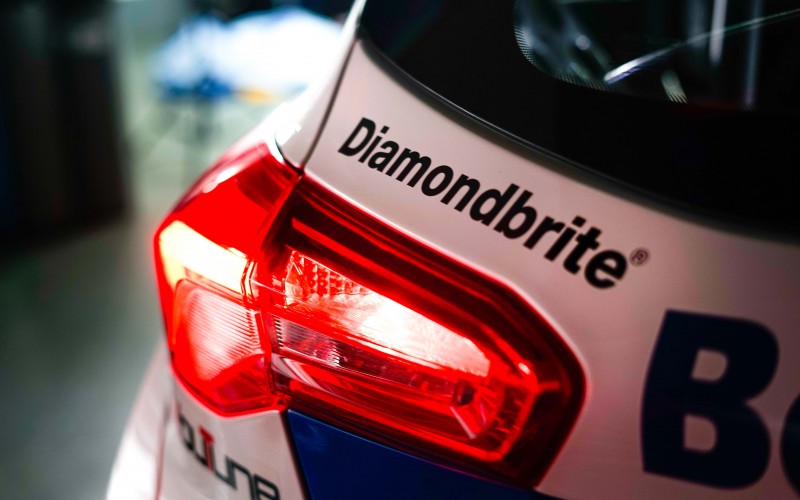 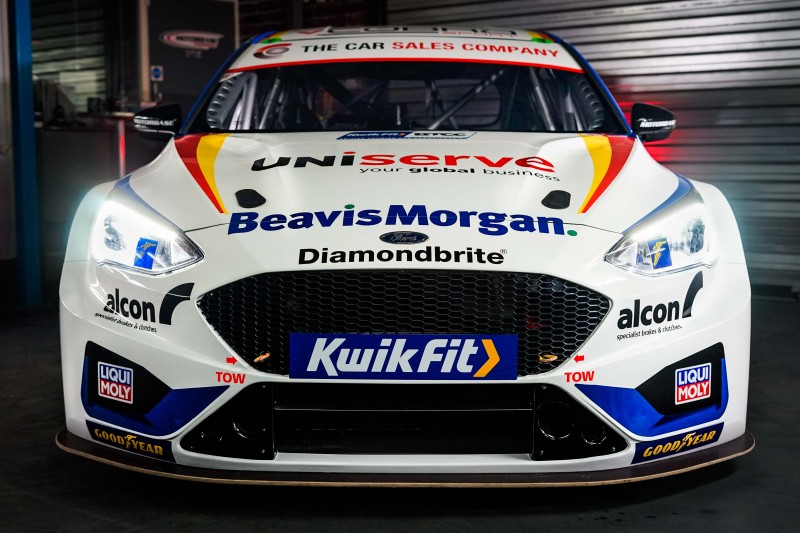