Little over a week since the Kwik Fit British Touring Car Championship season closer crowned its 2021 victors, the Official BTCC website is launching its Champions’ Audio feature, where an interview with each title-holder will be posted every day this week.

With each clip recorded live just moments after the final podium celebrations at Brands Hatch, you can relive all the excitement and joy of the finale all this week.

First up in the series is Jack Sears Trophy winner Dan Rowbottom, who obtained an unassailable points lead during the penultimate event of the campaign, at Donington Park.

Having kicked off his sophomore year in Britain’s premier motorsport series with a pair of JST victories at Thruxton, Rowbottom went on to bag an incredible 23 wins in the class during the 30-round campaign.

The 32-year-old not only made his first appearance on the overall rostrum during 2021 but also took his maiden BTCC victory at Oulton Park, demonstrating an affinity for his Halfords Racing with Cataclean Honda Civic Type R as he became a regular frontrunner throughout the season.

Following the third and final race on Brands Hatch’s Grand Prix circuit, the BTCC website caught up with Rowbottom to discuss how it felt to sign off the year with a podium finish as well as his 2021 campaign. 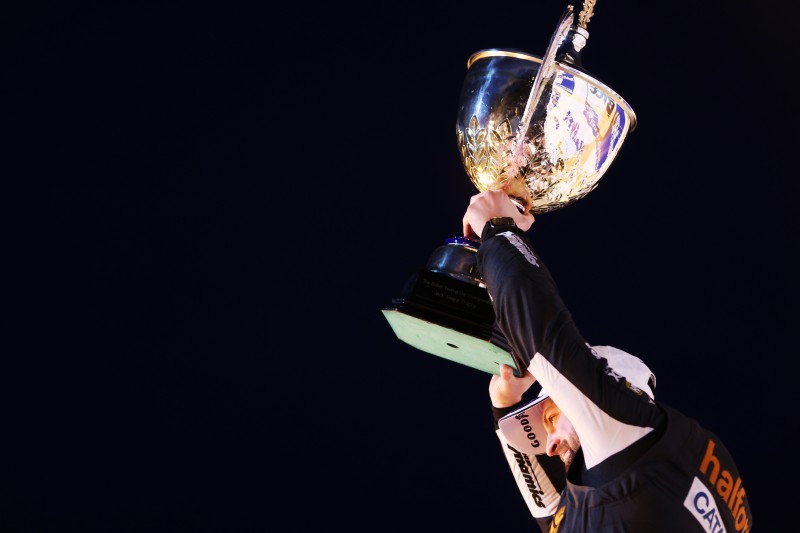 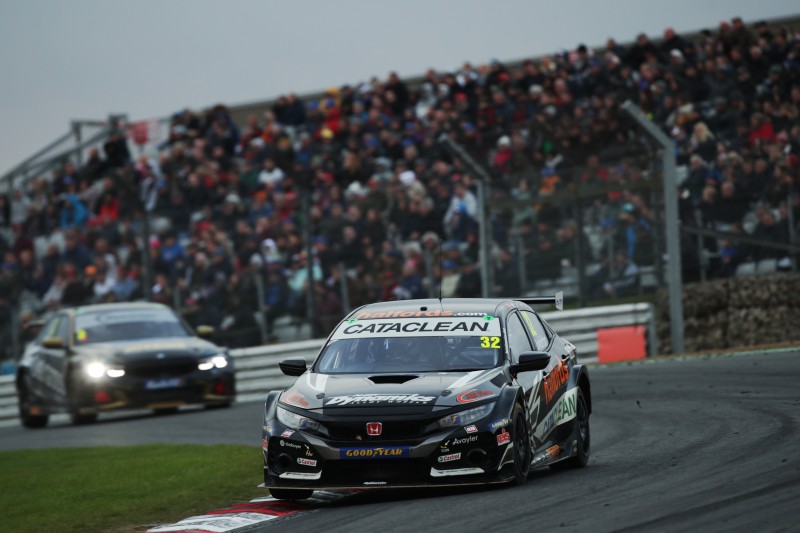 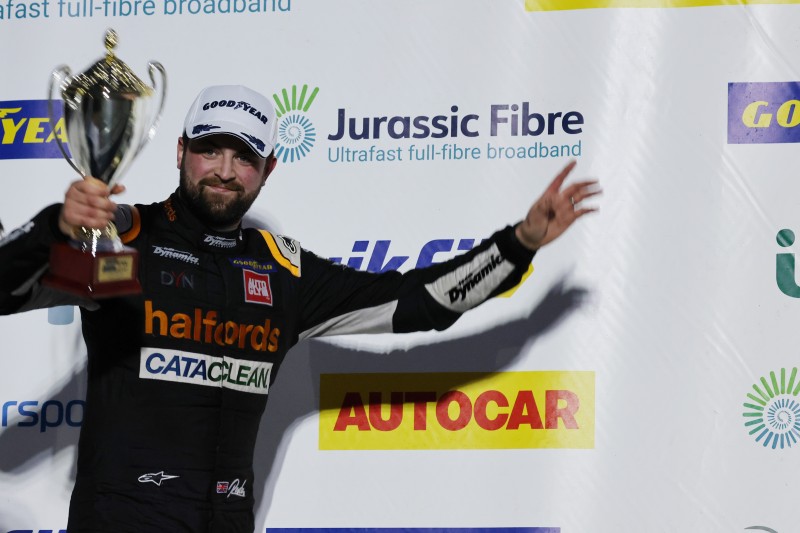 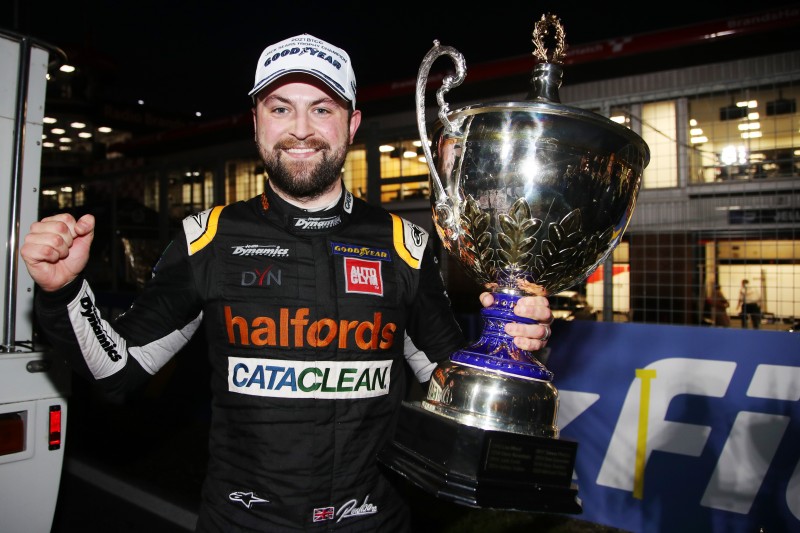 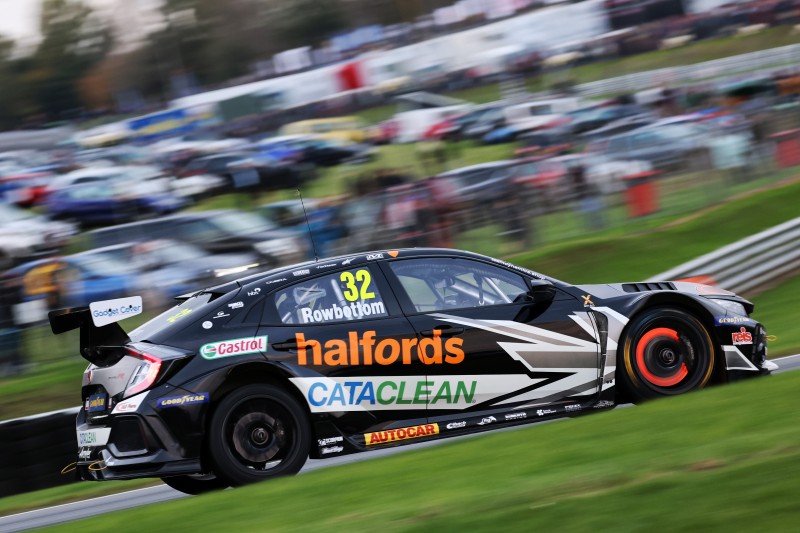 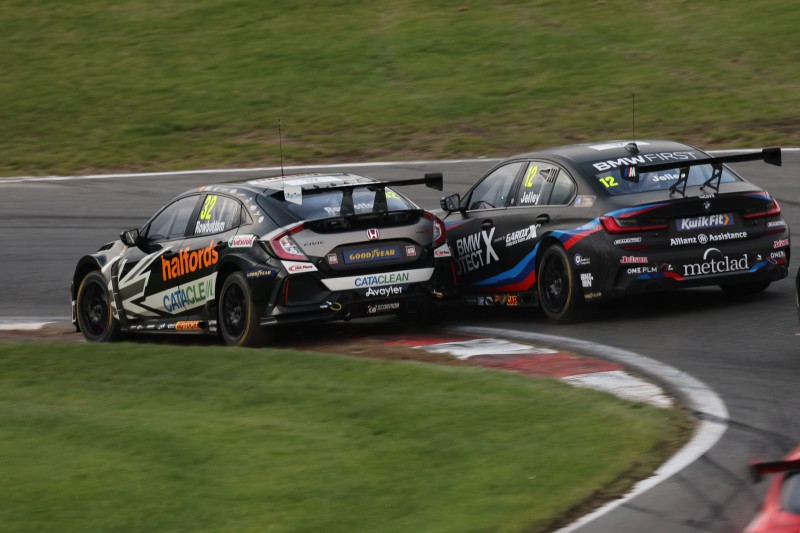