Motorsport UK’s Night of Champions saw the best of British motorsport celebrated this past weekend (22 January), with the Royal Automobile Club once again hosting the annual awards evening as Ash Sutton, BMW and West Surrey Racing’s achievements were recognised.

“It’s good to be back celebrating my third title!” said Sutton. “I think building the right package around me [has been key]. If you look back over the years from 2017, I’ve hung on to the guys I’ve worked with. I’ve got the right engineer around me, the right mechanics and then it’s just about placing yourself in the right car. A lot of people looked at me two years ago and said ‘why have you jumped in the Infiniti?’ But we kind of proved why we did. They’re the key elements in why I can stand here and say I’m a three-time champion.” 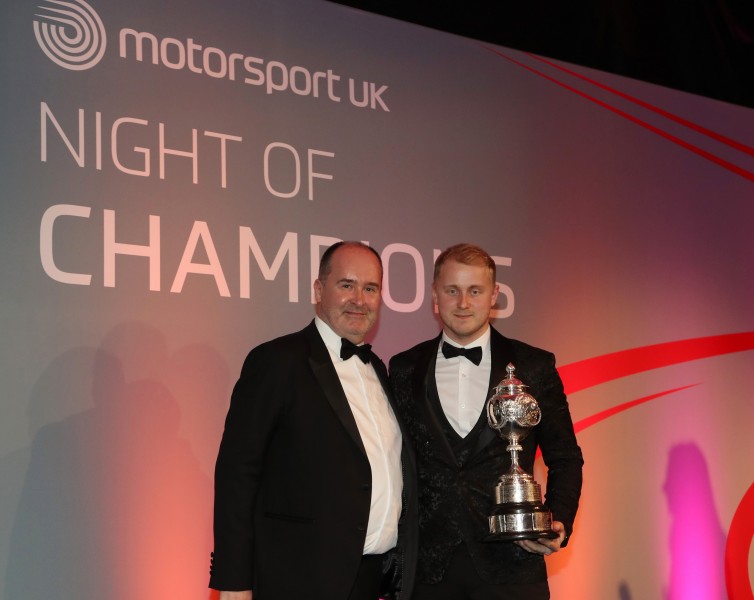 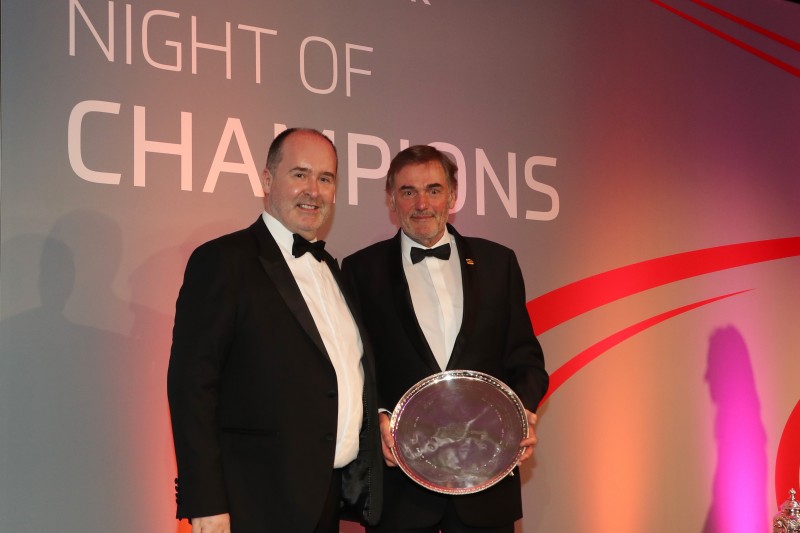 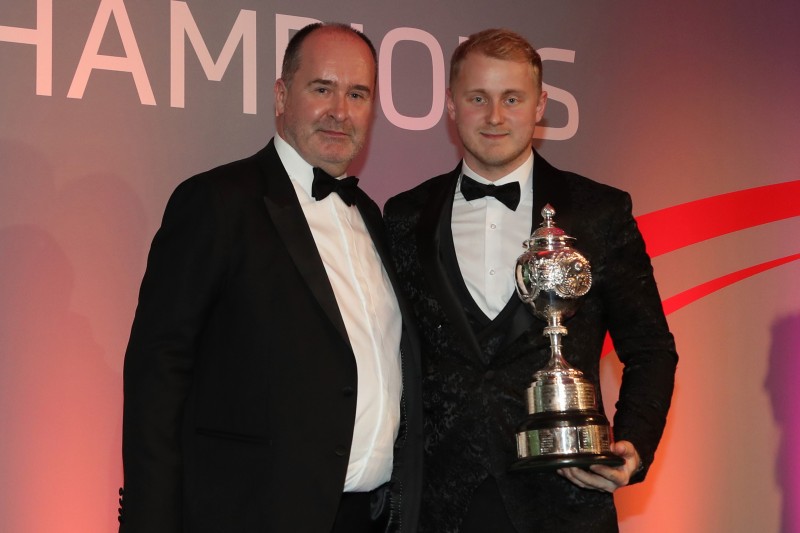 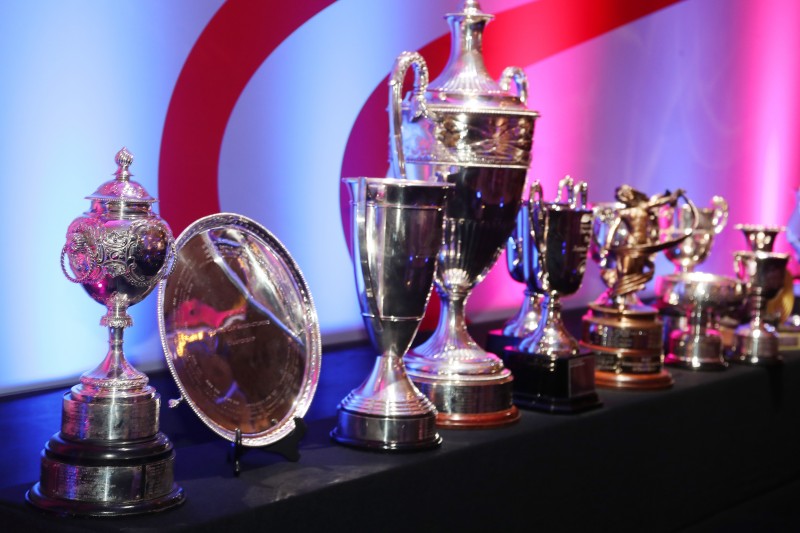 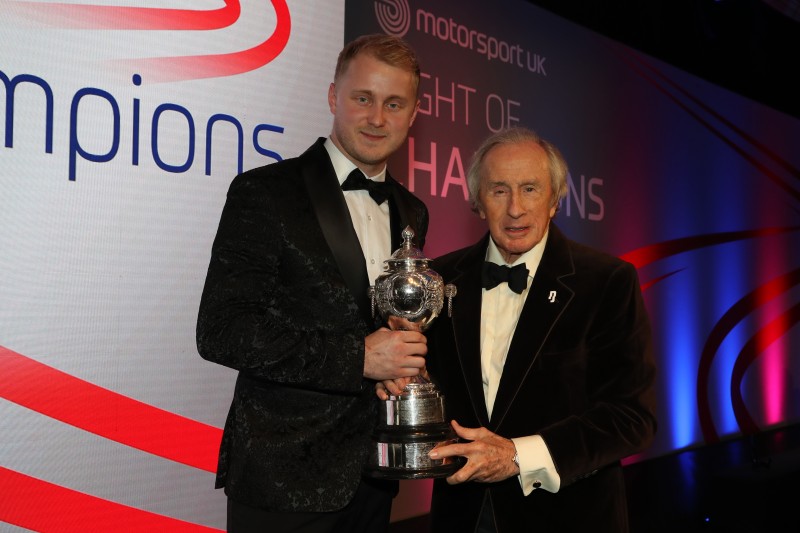 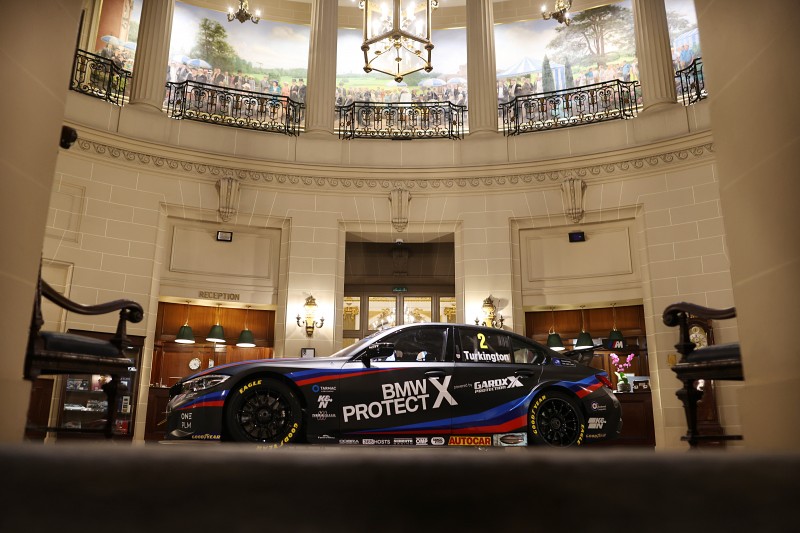 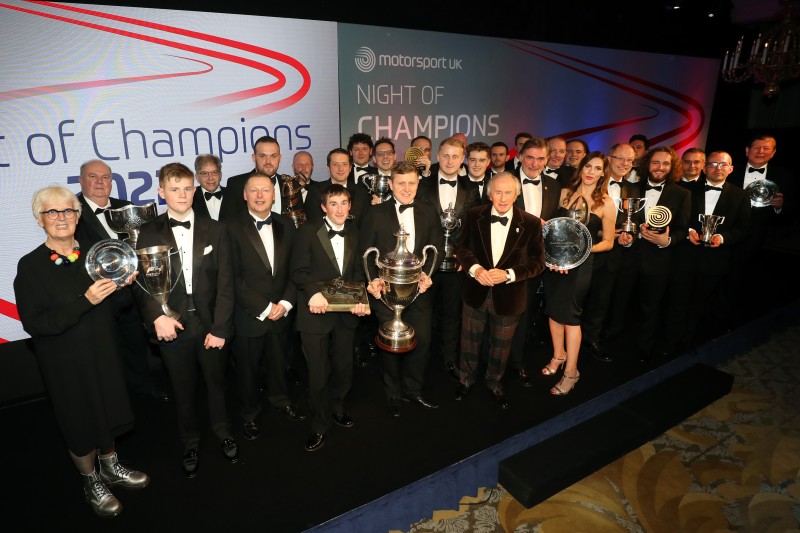 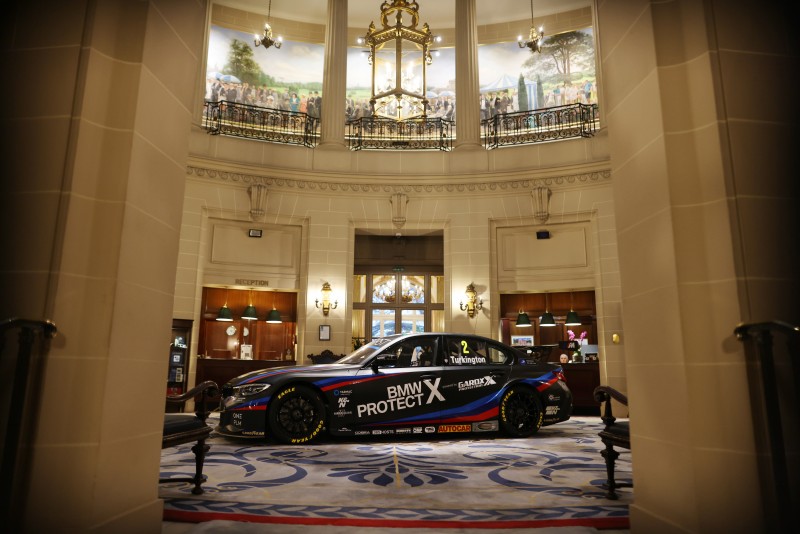