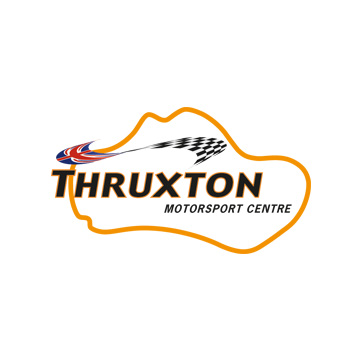 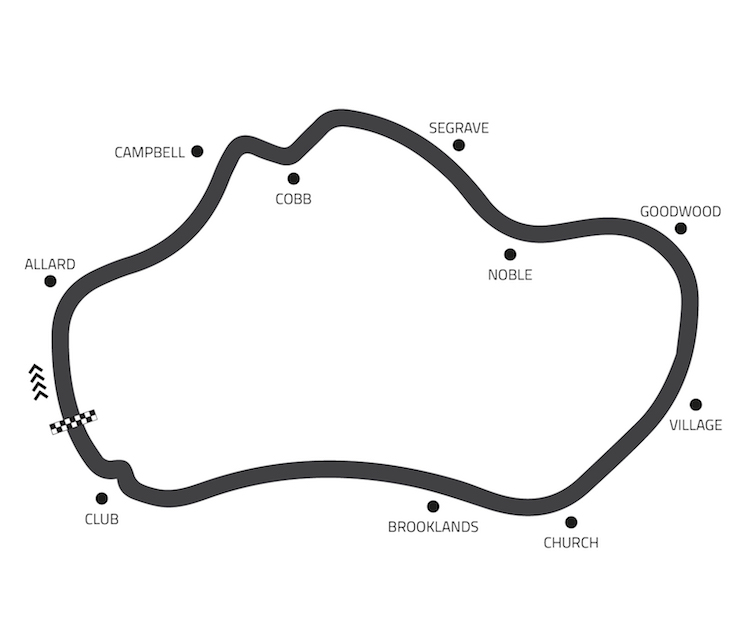 With the highest average speed of any circuit visited by the BTCC, Thruxton in Hampshire undoubtedly provides some of the biggest thrills and spills in motorsport. Thruxton was originally a wartime airfield. Commissioned in 1941, the airfield was host to both the RAF and USAF and played a major part in the D-Day landings as a base for troop-carrying aircraft and gliders.

Goodyear’s hard compound tyre makes its appearance at the Hampshire venue due to the relentless high-speed corners, and even with this precaution tyre management is always essential at Thruxton.

In the modern era, Thruxton has been a happy hunting ground for the Honda marque, with regular BTCC frontrunner Josh Cook proving his prowess around the 2.37-mile circuit in recent years, with the local racer having notched more wins than any driver around the Hampshire speedbowl, with ten victories.

The 2023 campaign sees the BTCC visit Thruxton in early June, as the grid roars into action in Hampshire for Rounds 10, 11 and 12. 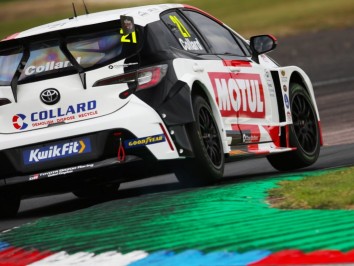 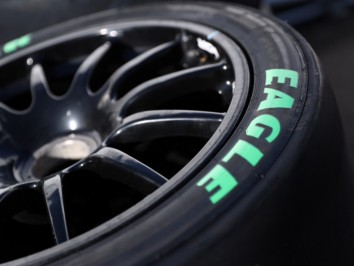 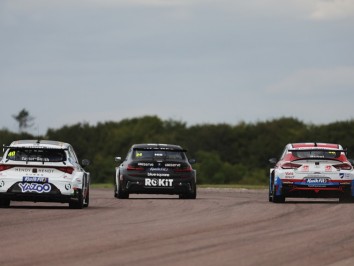 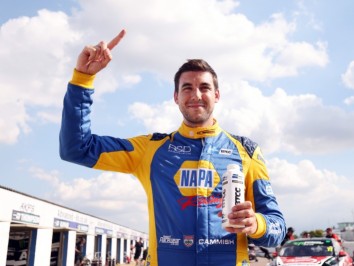 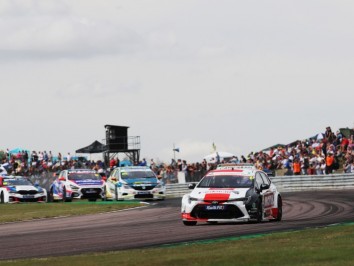 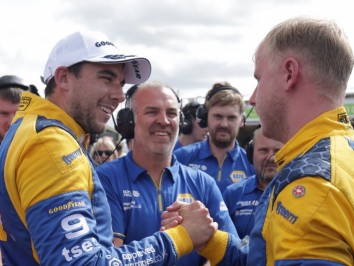 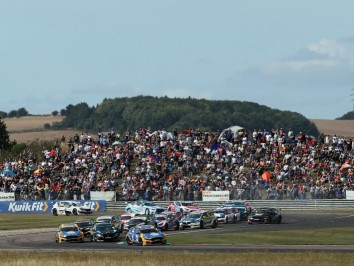 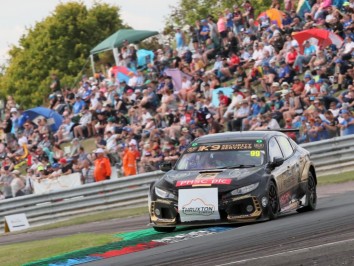 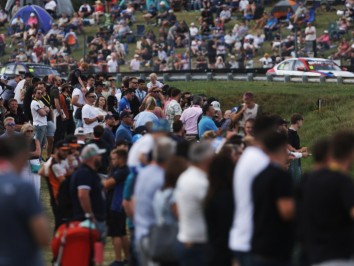 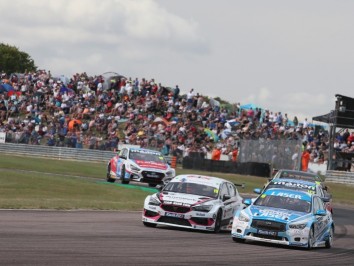 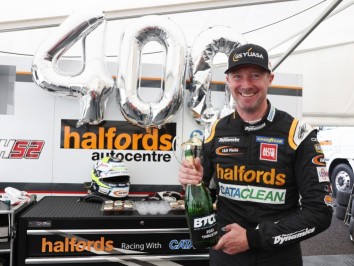 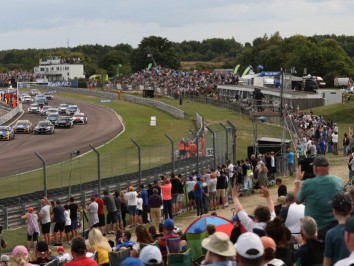