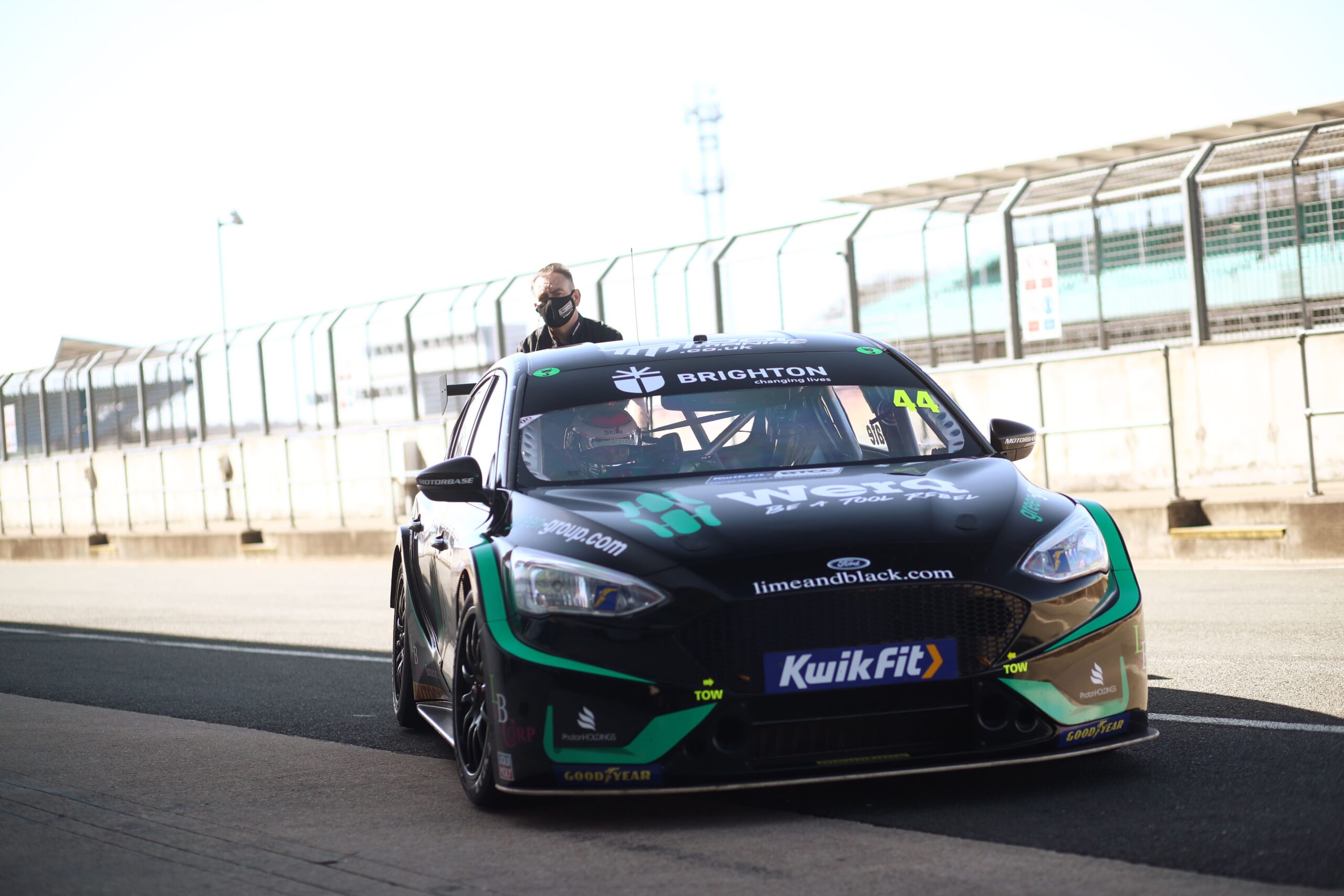 Andy Neate made his BTCC debut in 2001, contesting two races in theProduction class in a Mitsubishi Carisma. He returned to the series in 2005,piloting a Vauxhall Astra Coupé in the season finale.

After several campaigns in SEAT, Ford and Renault one-make championships and British GTs, Neate completed his first full BTCC season in 2010 with West Surrey Racing. He took five top ten finishes before making a winter switch to Team Aon to drive a front-wheel drive Ford Focus. A season-best sixth place at Oulton Park was the highlight as he wound up 18th in the overall standings.

In 2012, Neate joined Jason Plato in the factory-backed MG squad, helping to develop the MG6 in its first year and scoring 18 points-paying positions along the way.

After running his own team in 2013, Neate returned from a two-year hiatus to drive the third Honda Civic Type R in 2016 in the opening event of the season under the Halfords Yuasa Racing banner.

Neate signed for the Motorbase Performance team in 2020 to race alongside Ollie Jackson, and sticks with the squad for 2021, in the Racing with Wera & Photon Group Ford Focus ST. 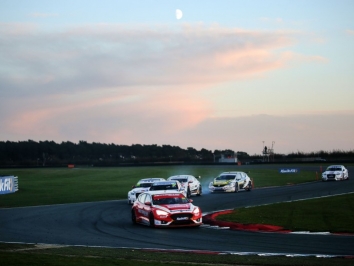 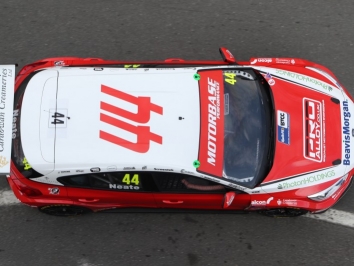 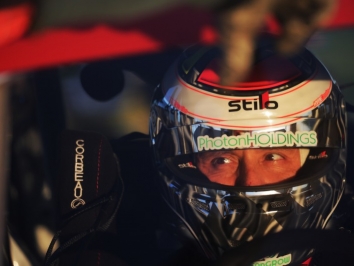 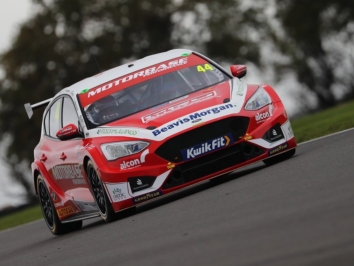 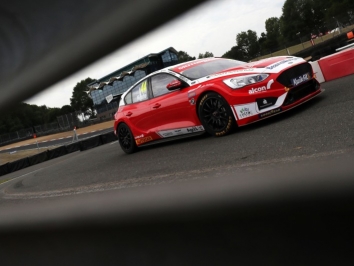 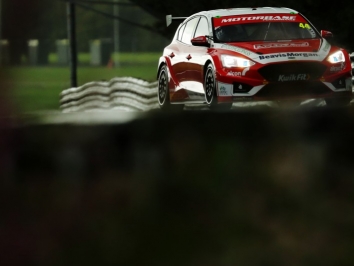