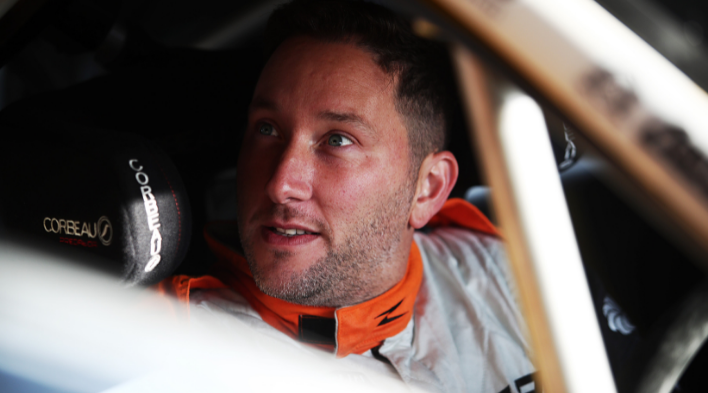 Having made his BTCC debut back in 2013, with a one-off weekend racing under the PPCGB.com/Kraftwerk Racing banner at Rockingham, Andy Wilmot returned to Britain’s premier motorsport series in 2015 with Welch Motorsport.

Although he would only race during the first half of the 2015 campaign, Wilmot has remained involved in the BTCC, most recently due to his involvement with TradePriceCars.com, and returns to the championship for the final rounds of 2021 with EXCELR8 with TradePriceCars.com after Jack Butel announced he would not be taking part in the event due to medical grounds.