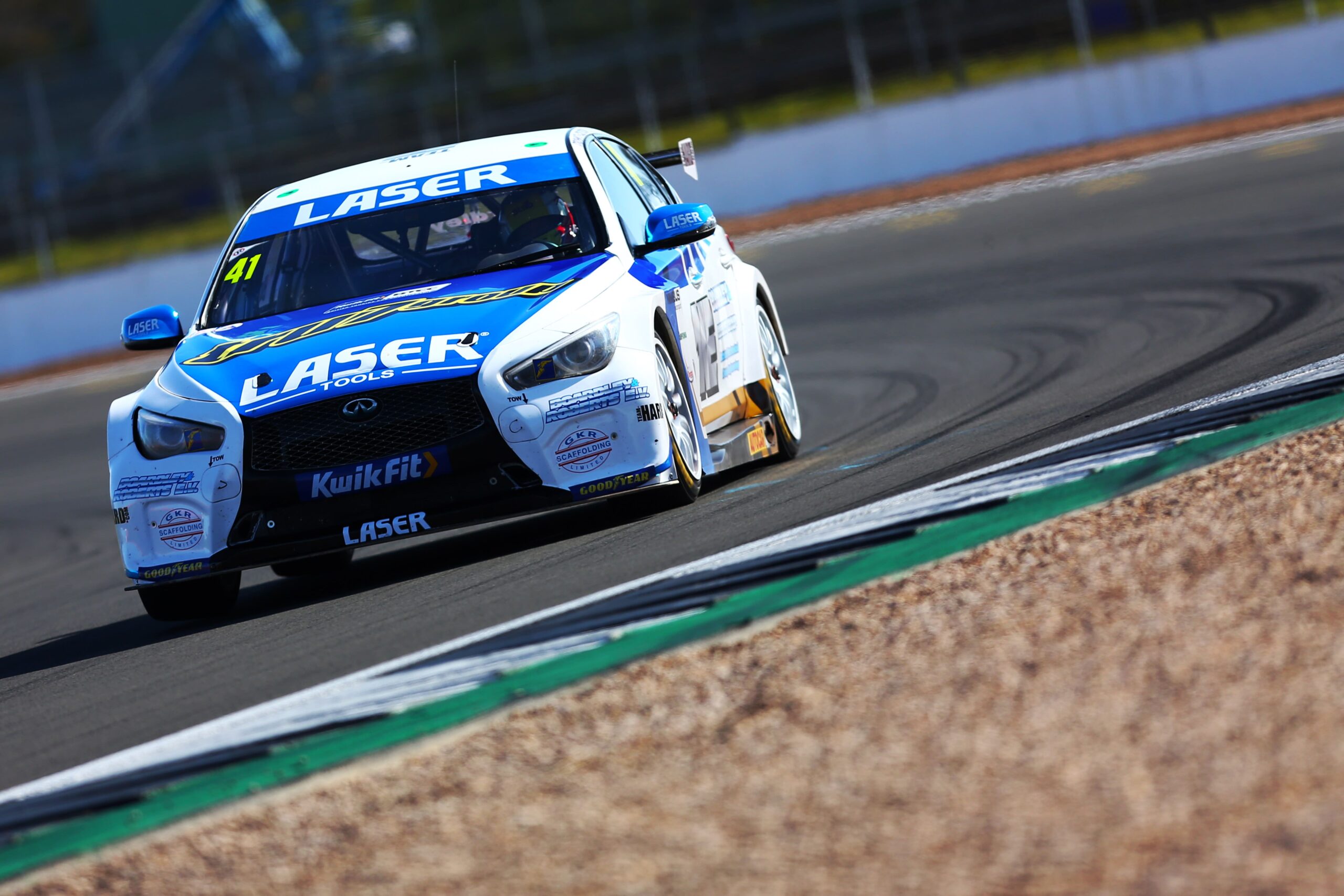 A four-time Hot-Rod World Champion, Carl Boardley spent much of his pre- BTCC career in the Ginetta GT4 SuperCup. A top ten championship finish in 2013 preceded part-campaigns in 2014 and 2015 before he established himself as a consistent front-runner in the series, finishing third overall in 2016 with two race wins to his credit.

Boardley maintained his race-winning credentials in 2017 before going on a title charge in 2018, with six victories and eight further podiums resulting in the runner-up spot in the end-of-season standings. In the same year, he made his BTCC debut at Knockhill when he replaced Michael Caine at Team HARD with Trade Price Cars.
He returned for 2019 with the Kent-based squad in a Volkswagen CC running under the ‘RCIB Insurance with Fox Transport’ banner, scoring points on four occasions. Boardley switched to a rear-wheel drive BMW 125i M Sport for HUB Financial Solutions with Team HARD in 2020, earning a number of top 15 finishes.

In 2021, we see Boardley move to Laser Tools Racing, as the Suffolk racer drives the Infiniti Q50 into his third full BTCC campaign. 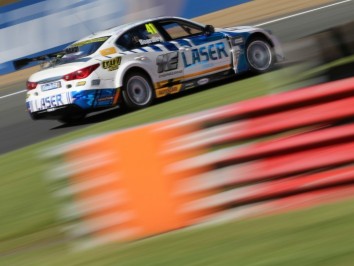 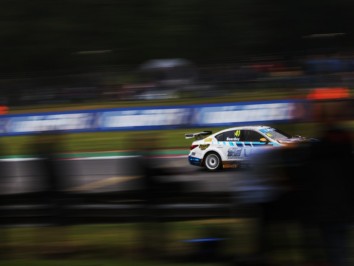 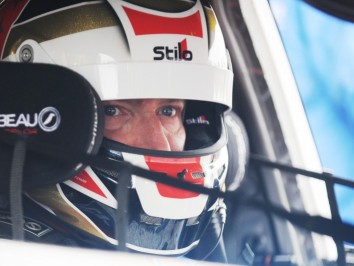