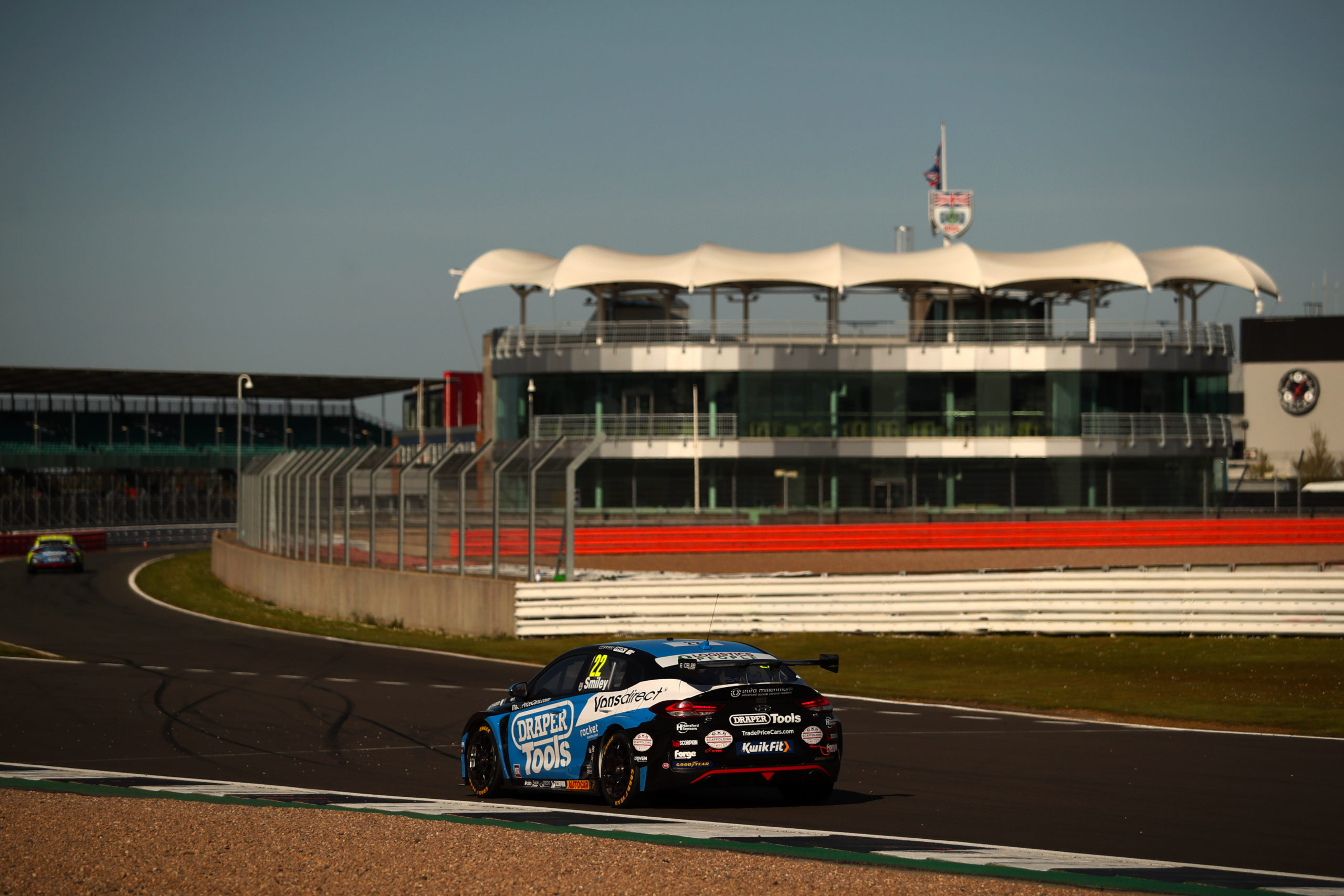 Chris Smiley began his circuit racing career in 2007 in the Ginetta Junior Championship. He spent a brace of campaigns in the Scottish MINI Cooper Cup in 2010 and 2011, winning races and being voted the category’s Young Driver of the Year along the way.

The following season, he graduated to the MINI CHALLENGE. After placing third in the headlining JCW class in 2012, Smiley clinched the coveted crown in 2013 with nine victories and 14 podium finishes to his credit. In 2014, he reached the top step of the rostrum in the Volkswagen Scirocco-R Cup Germany en route to fourth spot in the overall classification, and after sporadic subsequent outings in the Volkswagen Racing Cup and VAG Trophy, he
stepped into the BTCC in 2016 with TLC Racing, piloting a Toyota Avensis for a half-season.

In 2017, Smiley joined new entrant BTC Norlin Racing in a Chevrolet Cruze. Both the fledgling outfit and the Northern Irishman enjoyed a strong opening campaign, with consistent points finishes throughout the second half of the year. Smiley stayed with the team for 2018 and sealed a maiden BTCC race victory at Rockingham.

The 2020 campaign saw Smiley move to EXCELR8 Motorsport, bagging the new Hyundai i30N’s first podium in the opening race weekend at Brands Hatch, with the Northern Irishman sticking with the squad for 2021. 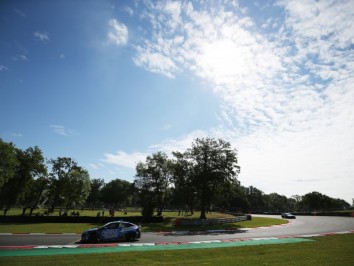 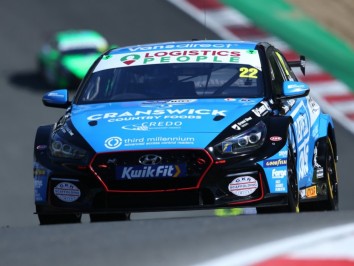 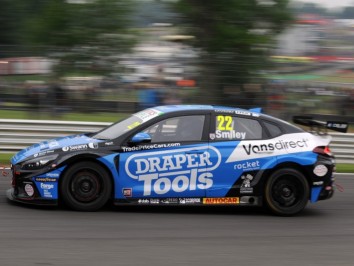 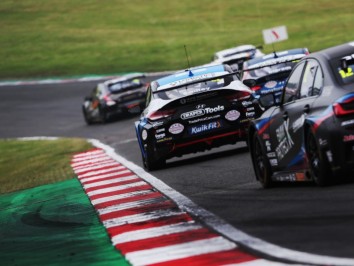 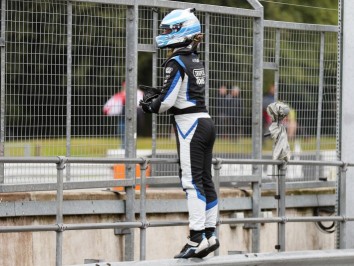 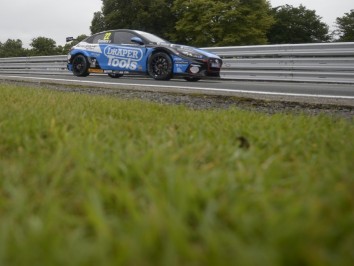