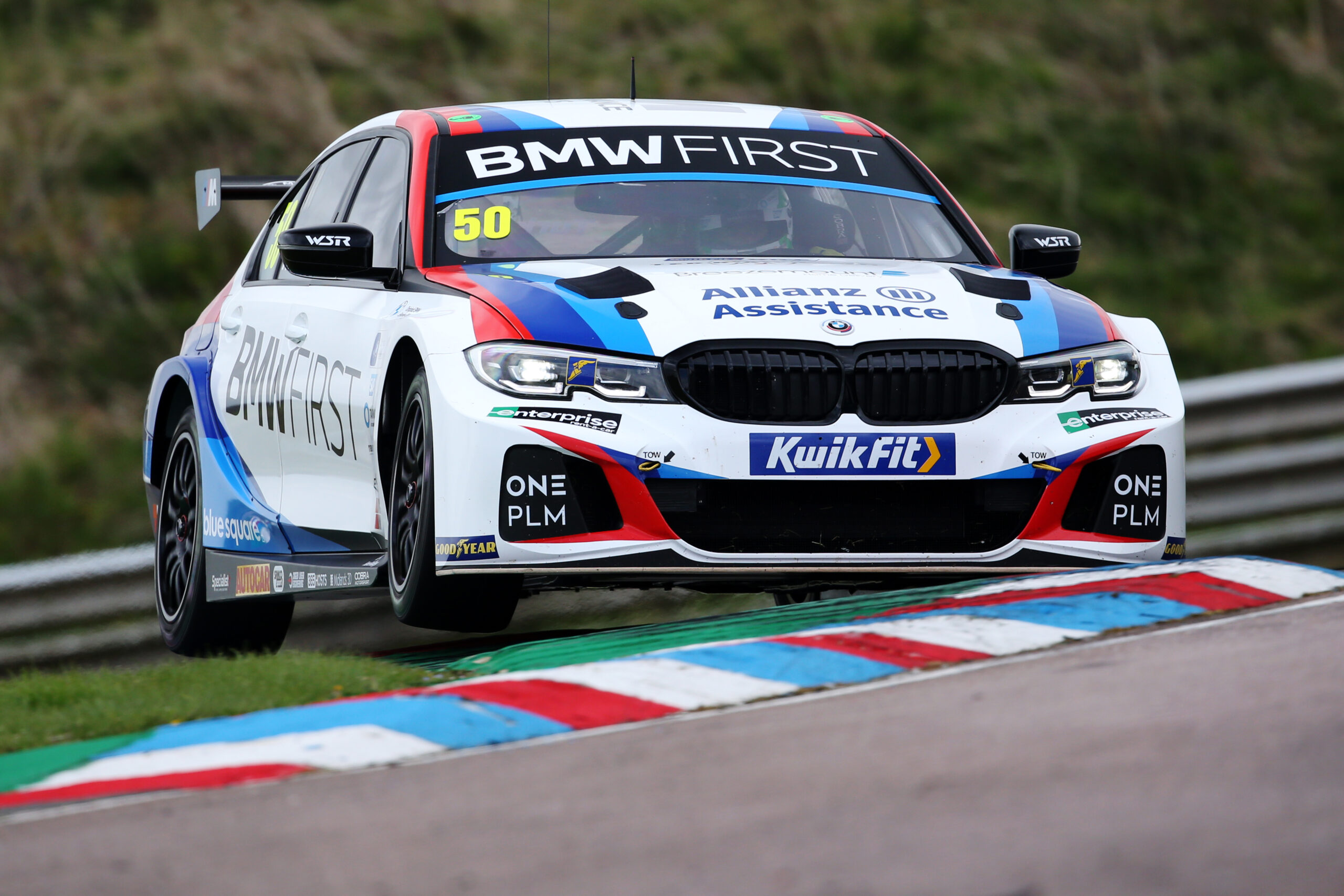 Colin Turkington first raced in the BTCC in 2002 after winning the Ford Credit Fiesta Zetec Championship. For his initial three seasons, the Northern Irishman competed for West Surrey Racing in an MG ZS. A single campaign with VX Racing followed in 2005, before Turkington returned to WSR in 2006. Turkington’s potential was realised in 2009, as he piloted his BMW to six victories and the overall Drivers’ crown.

His success made Turkington the only Ulsterman ever to win the BTCC. From 2010-12, he contested World Touring Car and Scandinavian Touring Car events before making a return to home turf in 2013. Behind the wheel of a brand new WSR BMW 1 Series, Turkington claimed his second title in 2014. The following year, he joined Team BMR, notching four victories en route to fourth in the standings and the fifth Independents’ Trophy of his career.

The Northern Irishman’s only victory of the 2018 season came at Oulton Park, but with the wins shared between a record 17 different drivers, consistency proved to be king and Turkington came out on top to seal his third Drivers’ title. For 2019, Turkington returned looking to seal a record-equalling fourth Drivers’ crown. He did just that, taking five victories finishing just two points ahead of Andrew Jordan and Dan Cammish after a tense title-decider at Brands Hatch GP.

Heading into 2020 as the joint-most successful driver in BTCC history, Turkington secured more podium finishes than any of his rivals, but an unfortunate trio of points-less finishes hampered his chances of a fifth title during an incredibly competitive year. The Northern Irishman did, however, clinch the first-ever Goodyear Wingfoot Award during the campaign, thanks to his consistently impressive performance in qualifying.

In 2022, we see Turkington once again partner up with Jelley, as the pair aim for glory at the wheels of their BMW 330e M Sports. 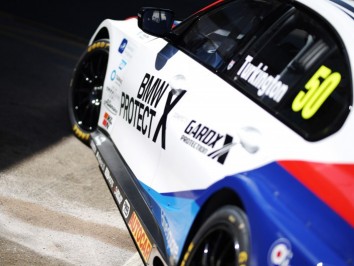 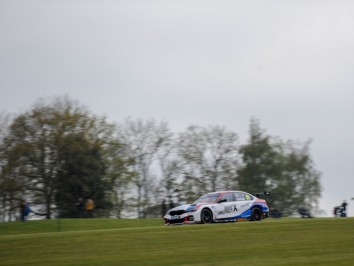 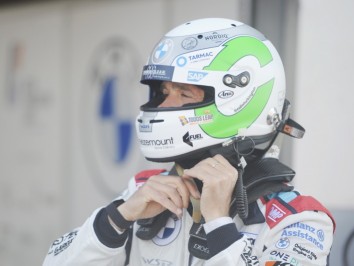 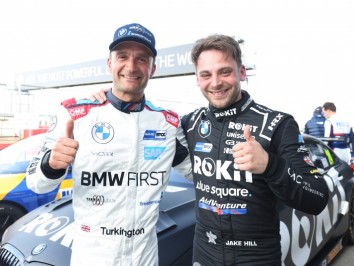 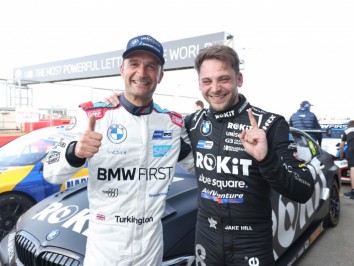 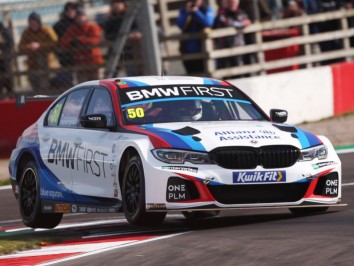