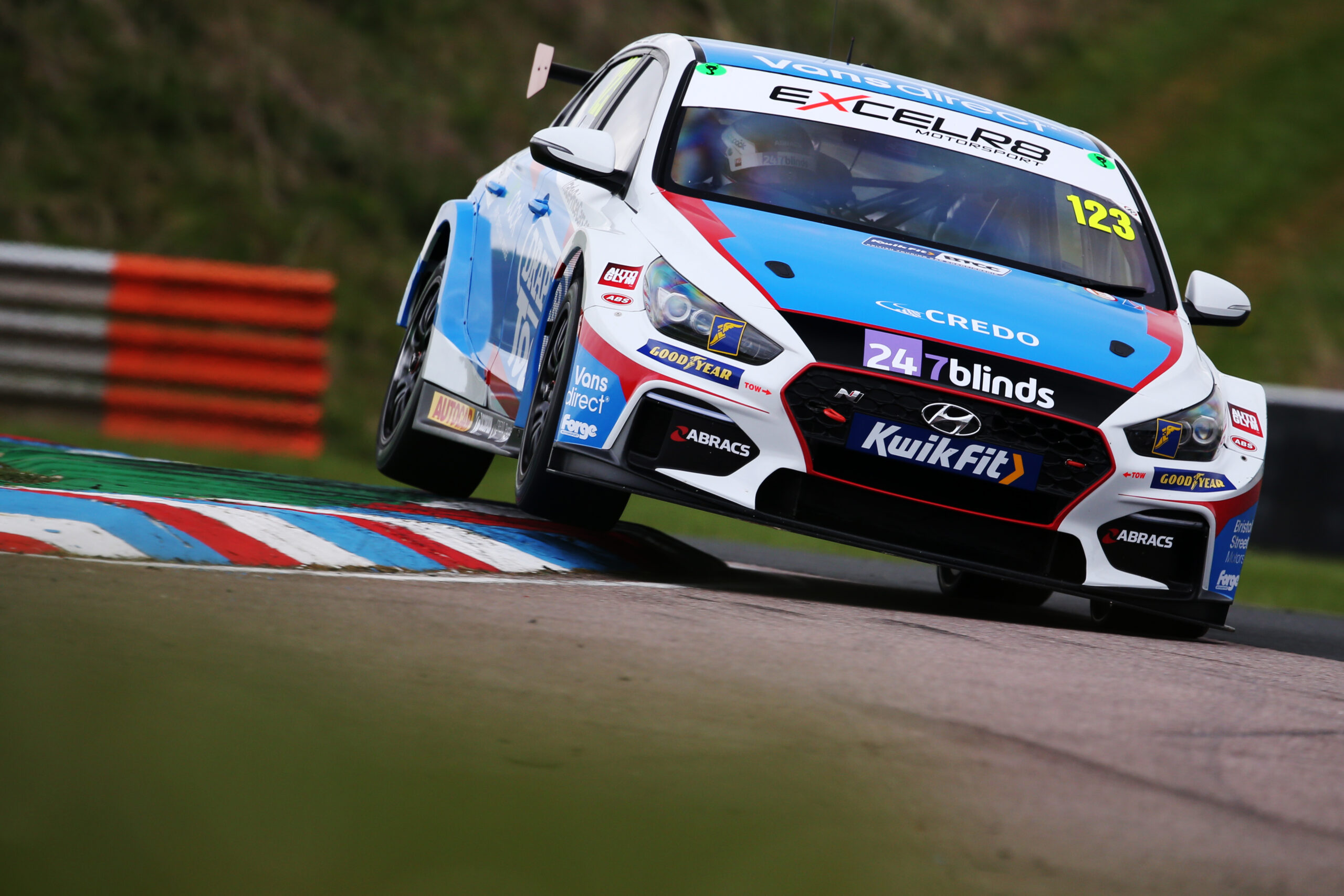 Huddersfield-born Daniel Lloyd began his circuit racing career back in the Ginetta Junior Championship in 2008 after learning the ropes with five years of karting. From there, he progressed in 2011 into the Porsche Carrera Cup GB after winning a scholarship via the Scirocco R Cup.

After three years in Porsche’s championship, Blancpain called and a drive with McLaren in the Sprint Series, as well as two rounds of Blancpain Endurance with Aston Martin. In 2015 Lloyd drove for Motorbase Performance in the British GT Championship

The Yorkshireman made his BTCC debut in 2010 – taking in the Croft weekend – and returned in 2016 for nine rounds, competing at Thruxton, Oulton Park and Croft last season with Eurotech Racing – impressing with his raw pace in the potent Honda Civic Type R.

After a hiatus, and a foray into TCR UK where he leads the championship having won every round so far, he joined BTC Norlin Racing from the Oulton Park race weekend in 2018, contesting the remaining seven race weekends and securing his maiden BTCC win at Croft.

Lloyd returned to the BTCC in 2021 in the Power Maxed Car Care Racing Vauxhall Astra, having spent two years continuing to add to his racing CV.

Following a strong campaign last year, which saw him conclude the campaign just outside the top ten in the overall championship standings, Lloyd makes the move to Bristol Street Motors with EXCELR8 TradePriceCars.com for 2022, behind the wheel of one of the team’s quartet of Hyundai i30Ns. 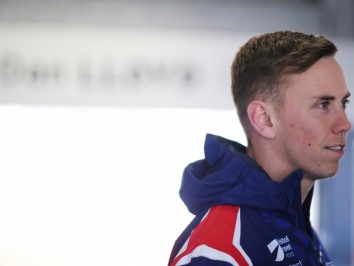 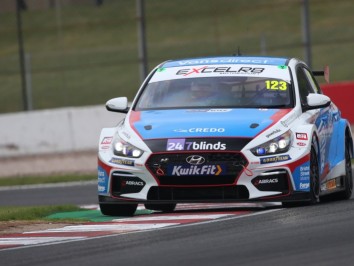 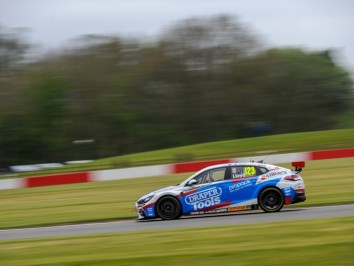 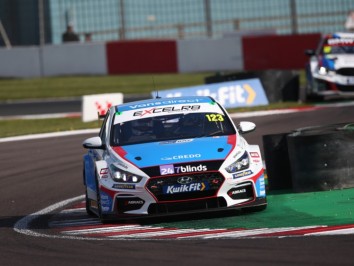 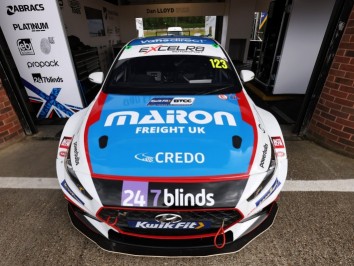