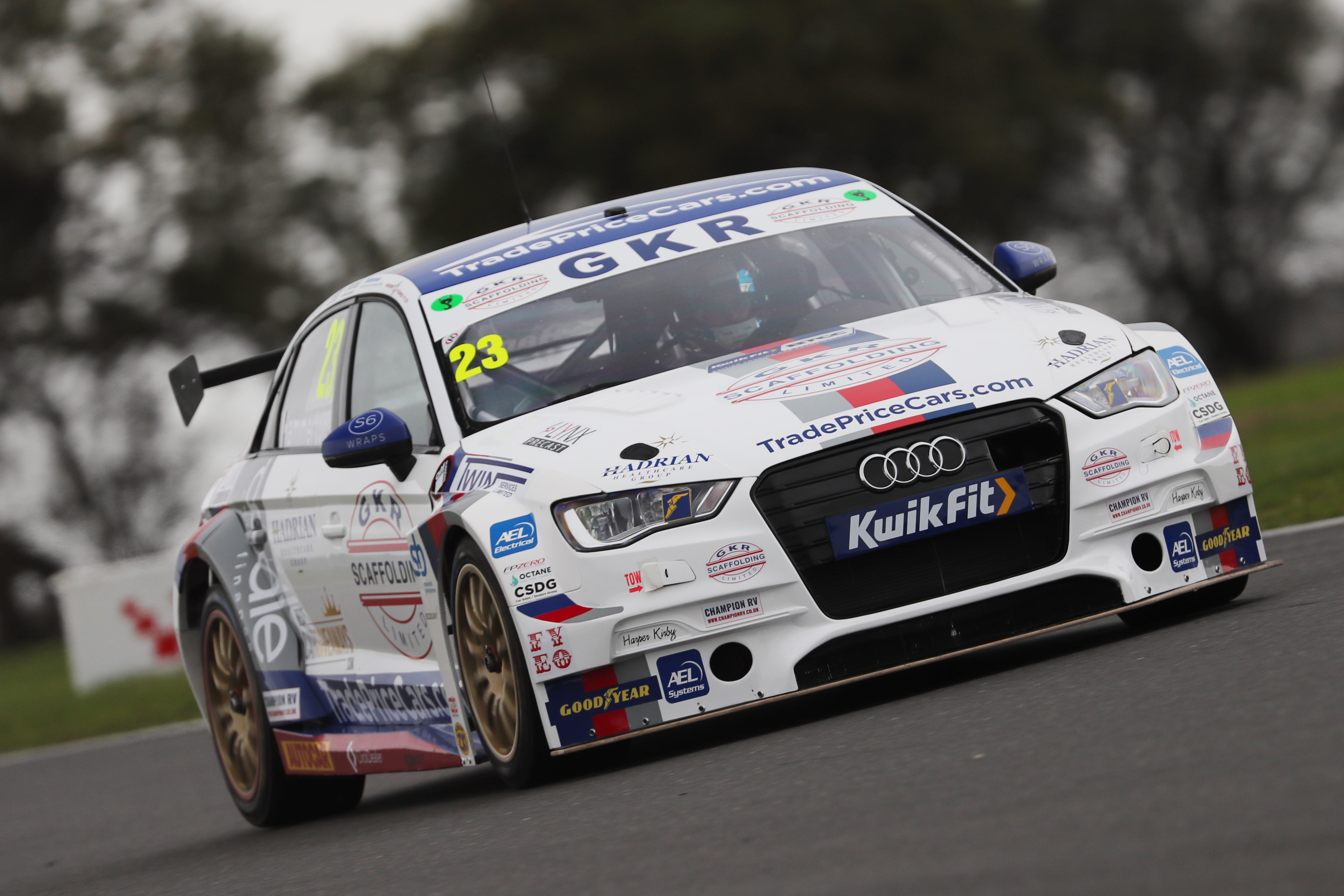 At 17, Hammerton overcame more than 100 competitors to win a Team HARD young driver scholarship and has since been racing in the Volkswagen Cup with the stable. He steps up to Britain’s premier motor racing series, fulfilling a lifelong ambition.

Previously, he achieved second-place finishes in the Renault UK Clio Cup Junior and the Junior Saloon Car Championship in 2017.

In 2018 Hammerton took to the tarmac for his first competitive outing in the BTCC, contesting the final six rounds of the season.

Hammerton will take part in the 2020 rounds at Snetterton, stepping in to replace Bobby Thompson for GKR TradePriceCars.com.