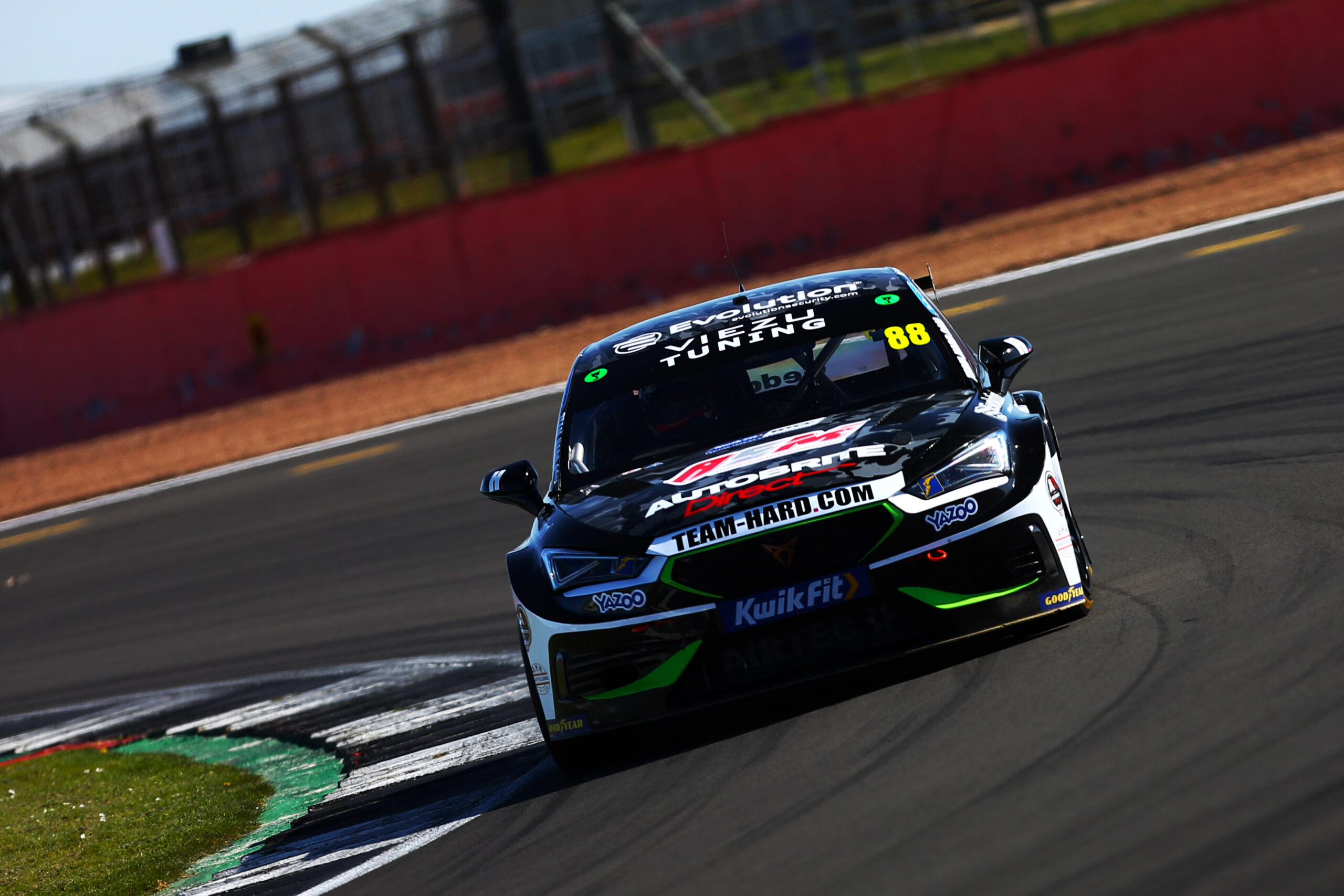 Aberdeen racer Glynn Geddie spent his early racing career in GT racing, securing the British GT3 Championship in 2011, before his first foray into the BTCC with United Autosports in 2014.

AmD with AutoAid/RCIB Insurance Racing signed Geddie ahead of the seventh weekend of the 2018 campaign, at Rockingham, forming part of an all-Scottish line-up for the West Thurrock based team alongside Rory Butcher.

Geddie returned to GT racing in 2019 before making a brief BTCC come-back in 2020 for two events at the wheel of one of the RCiB Insurance with Fox Transport Volkswagen CCs.

Sticking with the Team HARD-backed outfit, Geddie is due to contest the 2021 campaign in one of the squad’s brand new Cupra Leons. 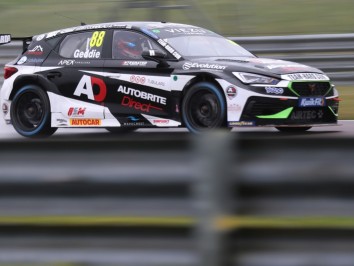 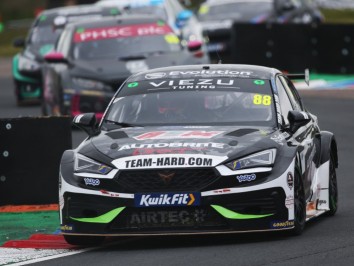 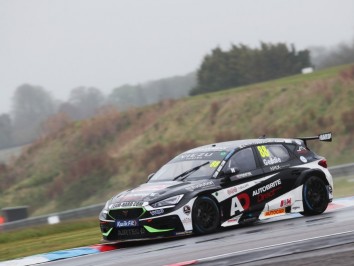 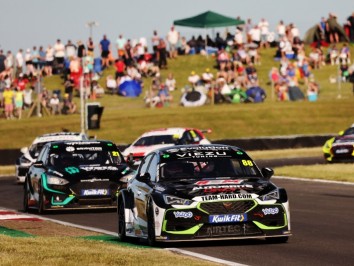 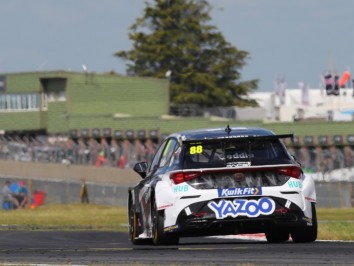