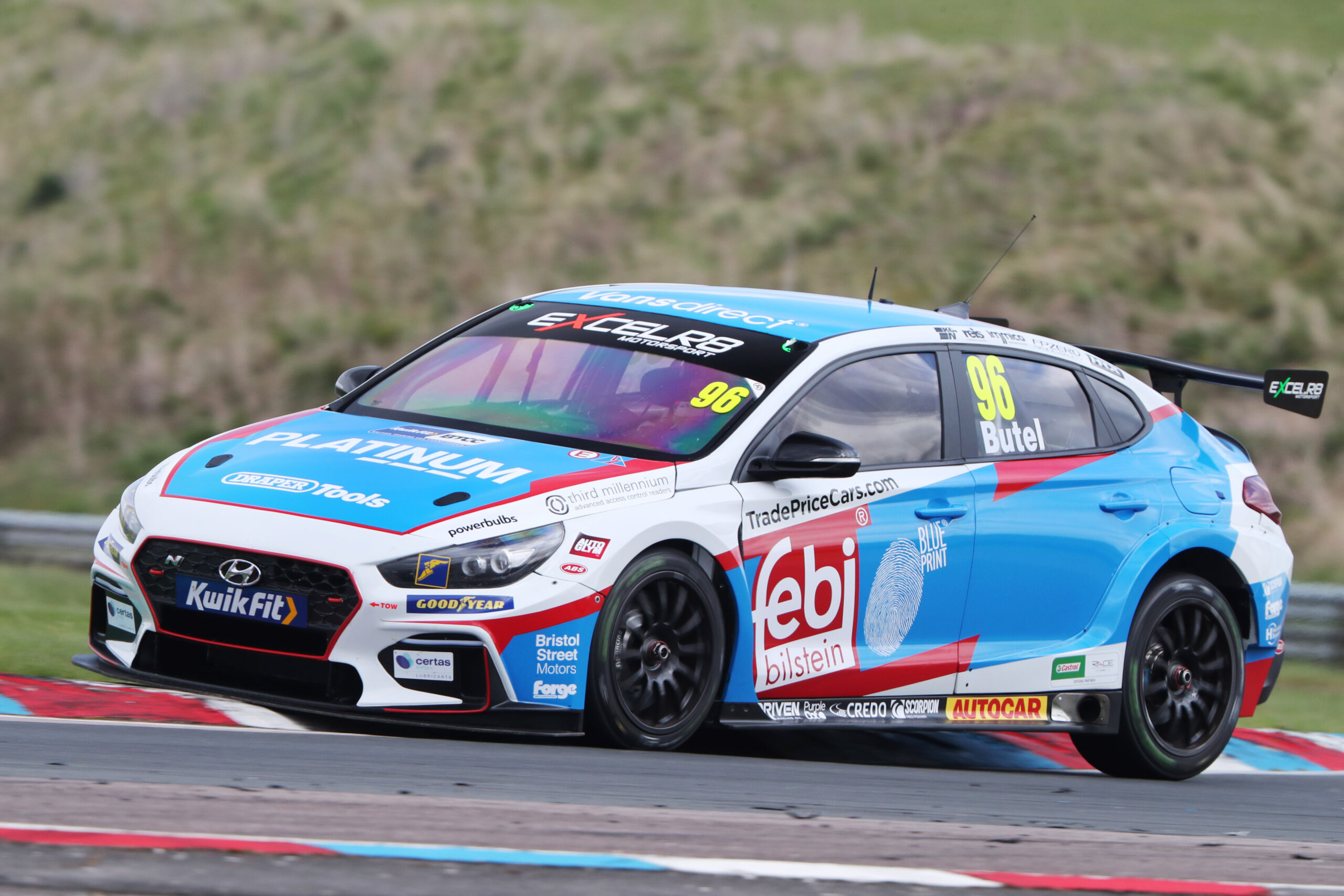 Jack Butel began his career by winning back-to-back Jersey karting titles in 2011 and 2012. Since then, he rose swiftly through the ranks racing in LMP and GT series since 2017.

2019 saw Jack racing as an Aston Martin Academy driver in British GT4, as well as participating in the Lamborghini Super Trofeo Europe Series, a campaign which saw him claim a podium finish in Jerez.

Having previously raced under the Ciceley Motorsport banner at the 2020 24hr of Dubai, the team seemed the perfect fit for a maiden BTCC season as the Jersey racer piloted the Carlube TripleR Racing with Mac Tools Mercedes-Benz A-Class to his first points-finish during the second race weekend, at Brands Hatch.

After moving to the EXCELR8-backed squad ahead of the 2021 season, Butel is set to continue with the team this year, piloting a Bristol Street Motors with EXCELR8 TradePriceCars.com Hyundai i30N in his bid for Jack Sears Trophy honours. 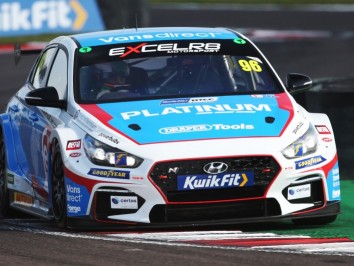 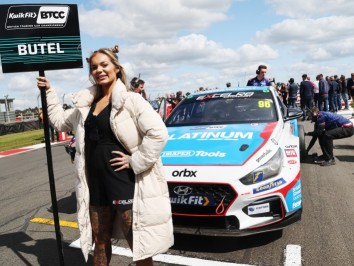 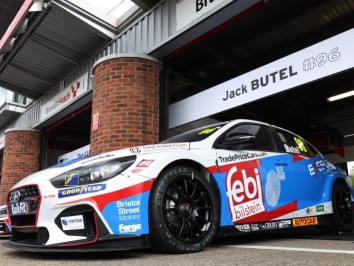 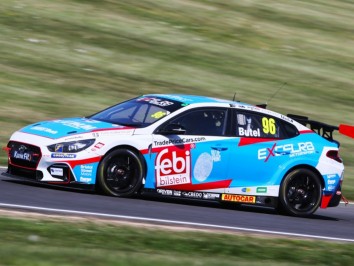