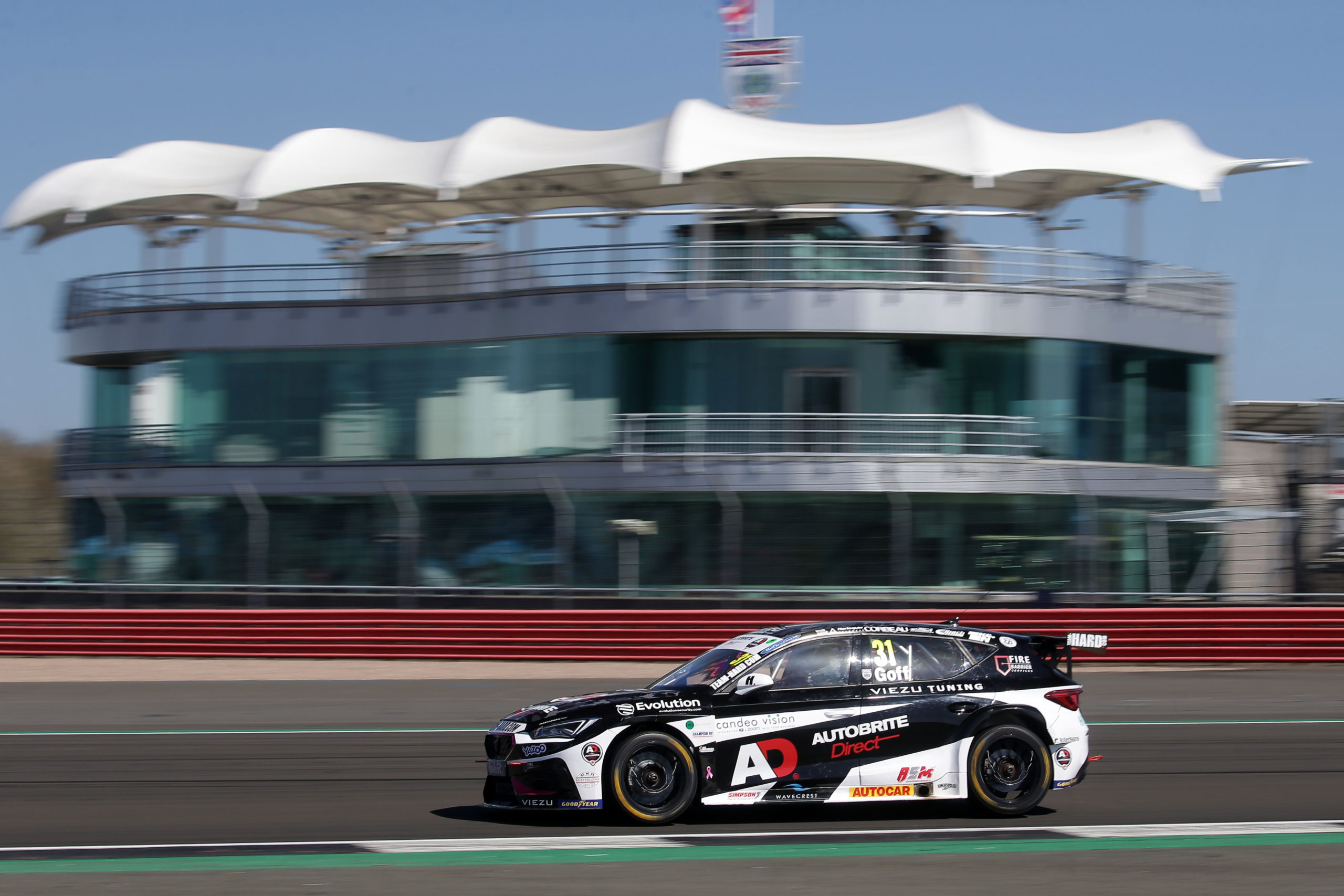 Following a formative career in karting, Jack Goff entered the MG Trophy in 2009 and came away with a podium finish from every race he started. He progressed to the Renault UK Clio Cup the following year and enjoyed an impressively consistent campaign to wind up eighth in the final standings.

2011 yielded a maiden victory in the championship at Oulton Park en route to fifth in the points table. Two further triumphs followed in 2012, paving the way for a successful title challenge and graduation to the BTCC in 2013 with Team HARD. A breakthrough weekend in the Brands Hatch season finale saw Goff ascend the rostrum in second place.

A solid 2014 campaign with Team BMR led to a Manufacturer seat with MG for 2015. Goff took his first win at Snetterton as well as a further three podiums to place ninth overall in the series. For 2016, he moved into a BMW run by West Surrey Racing under the Team IHG Rewards Club banner, notching a brace of podiums over the course of the year to place 11th at season’s end.

For 2017, Goff made a move to Eurotech Racing, switching to the front-wheel drive Honda Civic Type R. He secured victory at Silverstone alongside five further podiums. Competing for WIX Racing with Eurotech in 2018, he sealed two wins – at Brands Hatch and Snetterton – on the way to eighth in the overall standings. He signed a late deal with Team HARD to race for RCIB Insurance with Fox Transport in 2019, going on to score a sensational victory at Silverstone from
21st on the grid.

Another season with the team in 2020 saw Goff struggle to gain momentum in the Volkswagen CC, ending the campaign in 23rd.

2021 marks a new venture for Goff, as he takes on the challenge of the Team HARD. with Autobrite Direct Cupra Leons, the latest car to join the BTCC grid. 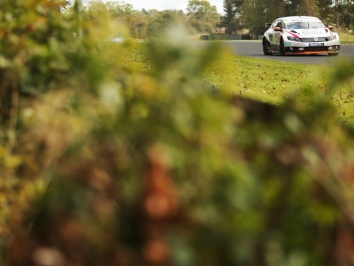 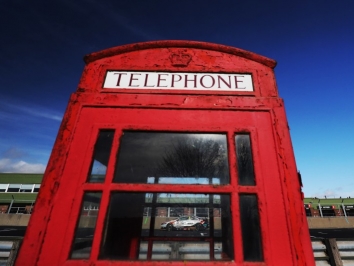 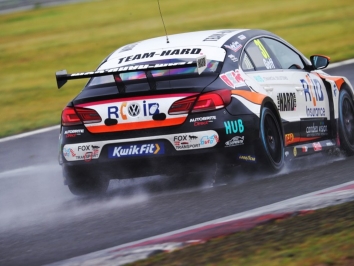 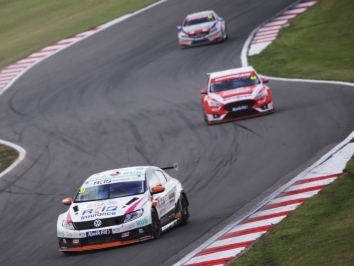 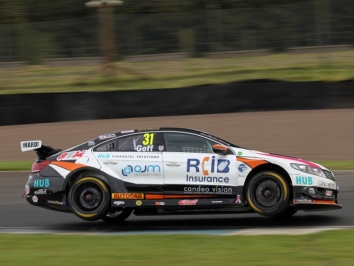 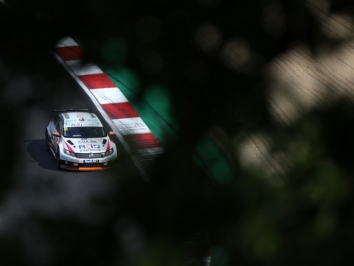