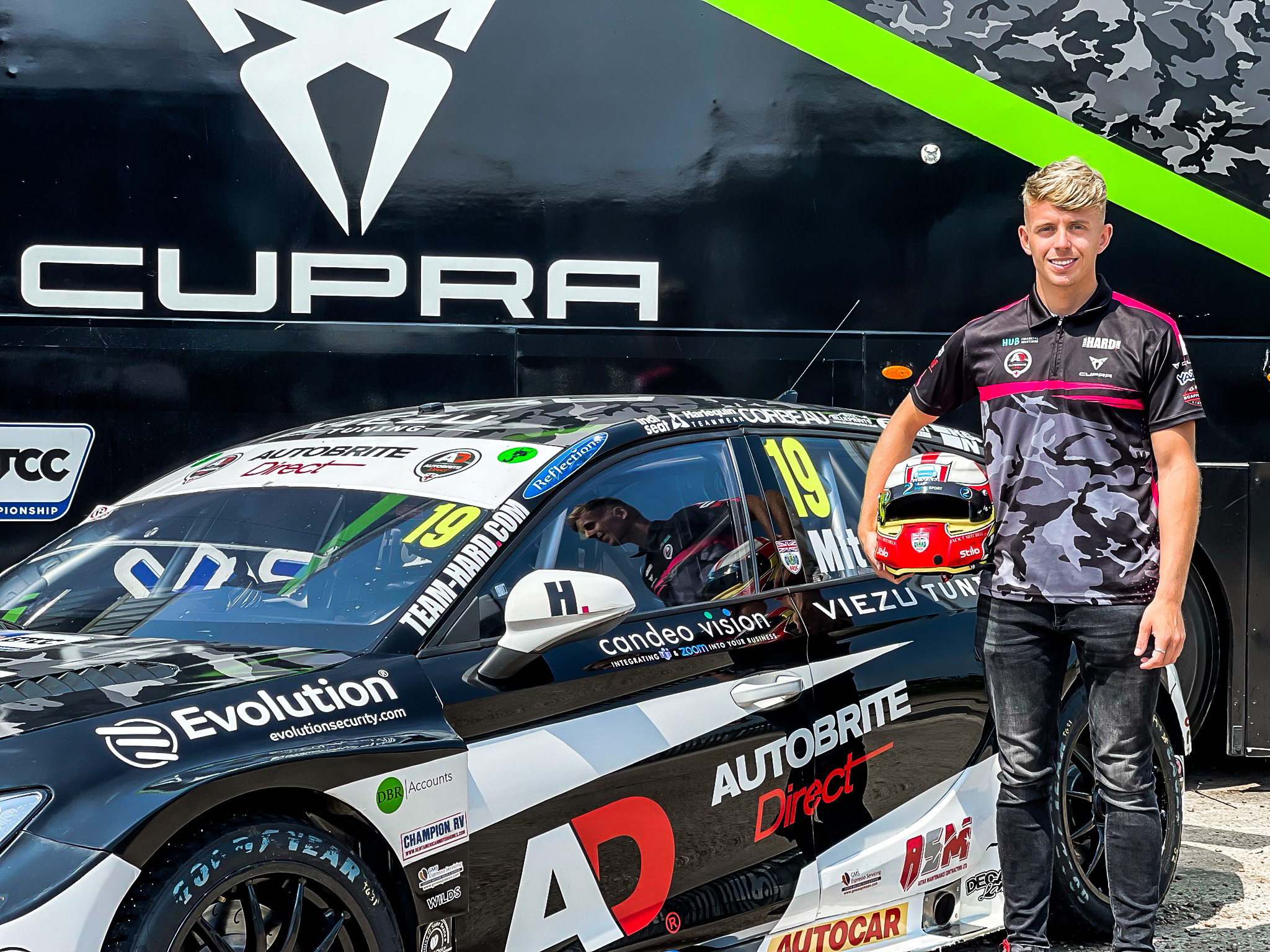 Jack Mitchell has been mixing it at the front throughout his racing career which started in the British Karting Championship in 2011. However, it was 2014 which really put Mitchell on the map, when he claimed the Ginetta Junior Championship.

Snapped up by the GT scene for 2016, Mitchell made the jump from junior racing to the UK’s premier GT series, the British GT Championship which saw him take an impressive four class podiums in his Aston Martin V8 Vantage GT4.

2017 saw Mitchell promoted to the top class in British GT, GT3 and claimed four overall podiums and sixth in the overall championship before returning to the GT4 category for 2018.

It was championship glory for Mitchell in 2018 in his BMW M4 GT4 as he took two class wins at Oulton Park and Brands Hatch and two additional podiums on his way to the title. Mitchell did the double in 2018 by claiming the Chinese GT4 championship, a double which no other driver has managed.

A staple in the British GT championship, Mitchell finished 2019 as the Silver Cup Vice Champion and in 2020 Mitchell took one overall win at Snetterton en route to seventh in the championship.

For 2021, Mitchell returned to the TOCA package at Brands Hatch in the MINI CHALLENGE series and finished his first race in the championship on the podium in second place.

Moving to the UK’s premier Motorsport series during the summer break due to Glynn Geddie’s withdrawal from the Kwik Fit British Touring Car Championship, Mitchell will make his debut in the series for Team HARD. with Autobrite Direct in the all-new CUPRA Leon at Oulton Park alongside series favourite Jack Goff. 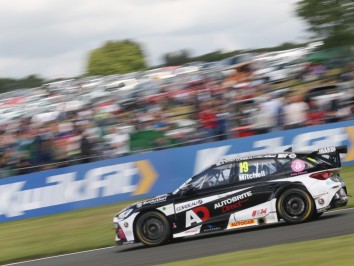 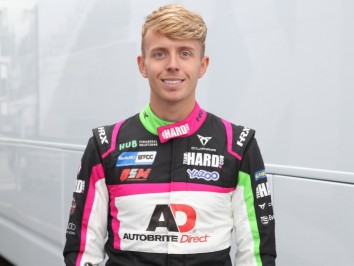 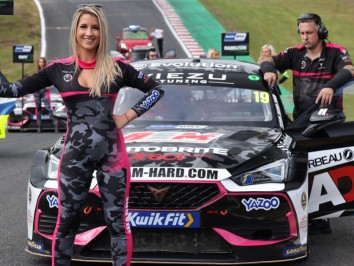 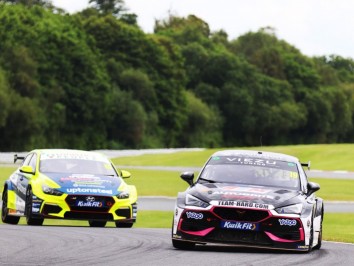 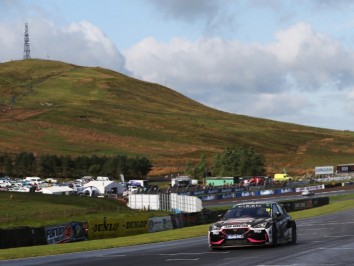 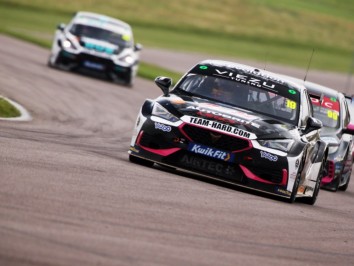