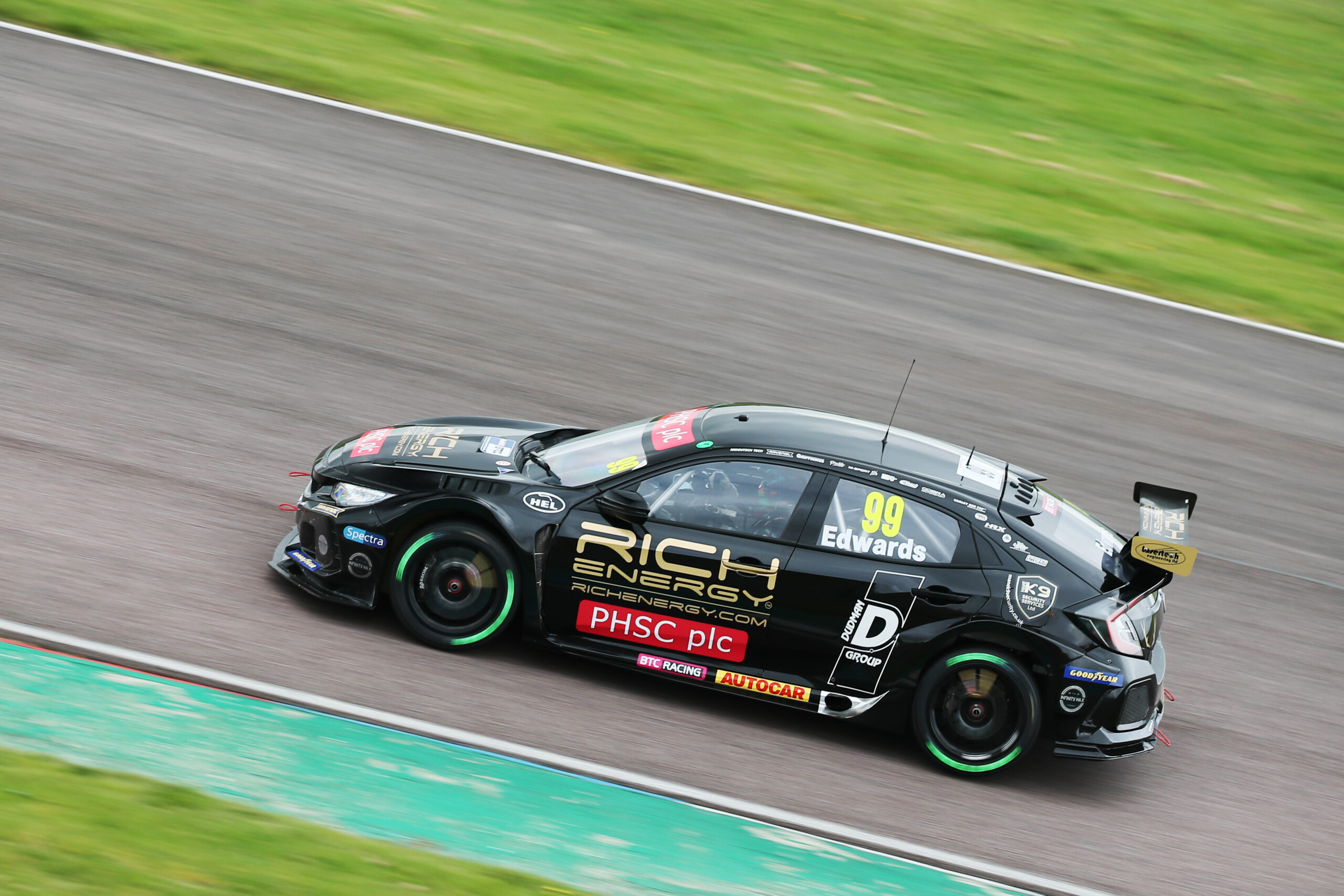 Third-generation driver Jade Edwards, who followed in the footsteps of her father, BTCC race winner Jim Edwards Jr, and grandfather and Clio Cup racer Jim Edwards Sr, began her motorsport career in 2006 when she joined the Ginetta Junior package.

Edwards’ first high-profile win came in 2014, when she won an Aston Martin GT4 Challenge race outright, leading her to be selected as an Aston Martin Young Driver for 2015. Jade would contest a number of selected British GT rounds, as well as winning the Hungary 12 hour in the car.

2017 saw her rise to prominence in the Renault UK Clio Cup, which she contested until the series came to an end at the end of 2019.

In 2020, Edwards announced her BTCC debut, taking to the track in Power Maxed Car Care Racing’s Vauxhall Astra at Silverstone. The historical moment saw Edwards become the first female driver to contest a BTCC round since 2007.

Edwards declared her intentions for her first full campaign in the BTCC in 2021, joining PHSC with BTC Racing in one of the squad’s Honda Civic Type Rs and bagging her first championship point during the season.

Aiming to build on her maiden campaign, Edwards sticks with the squad for 2022 alongside Rich Energy BTC Racing team-mates Josh Cook and Jason Plato. 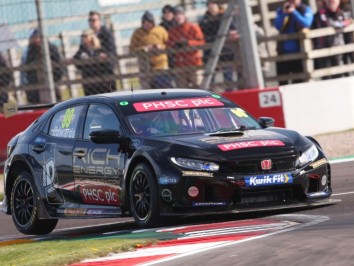 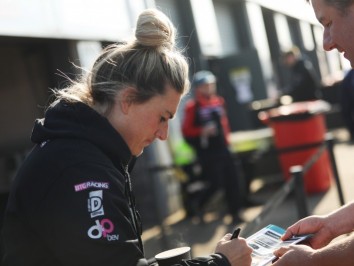 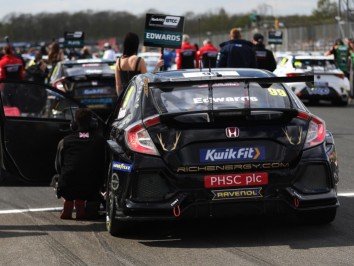 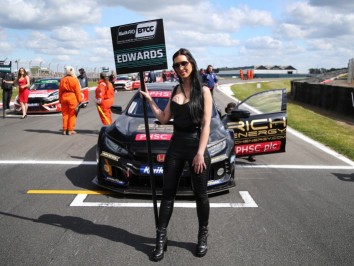