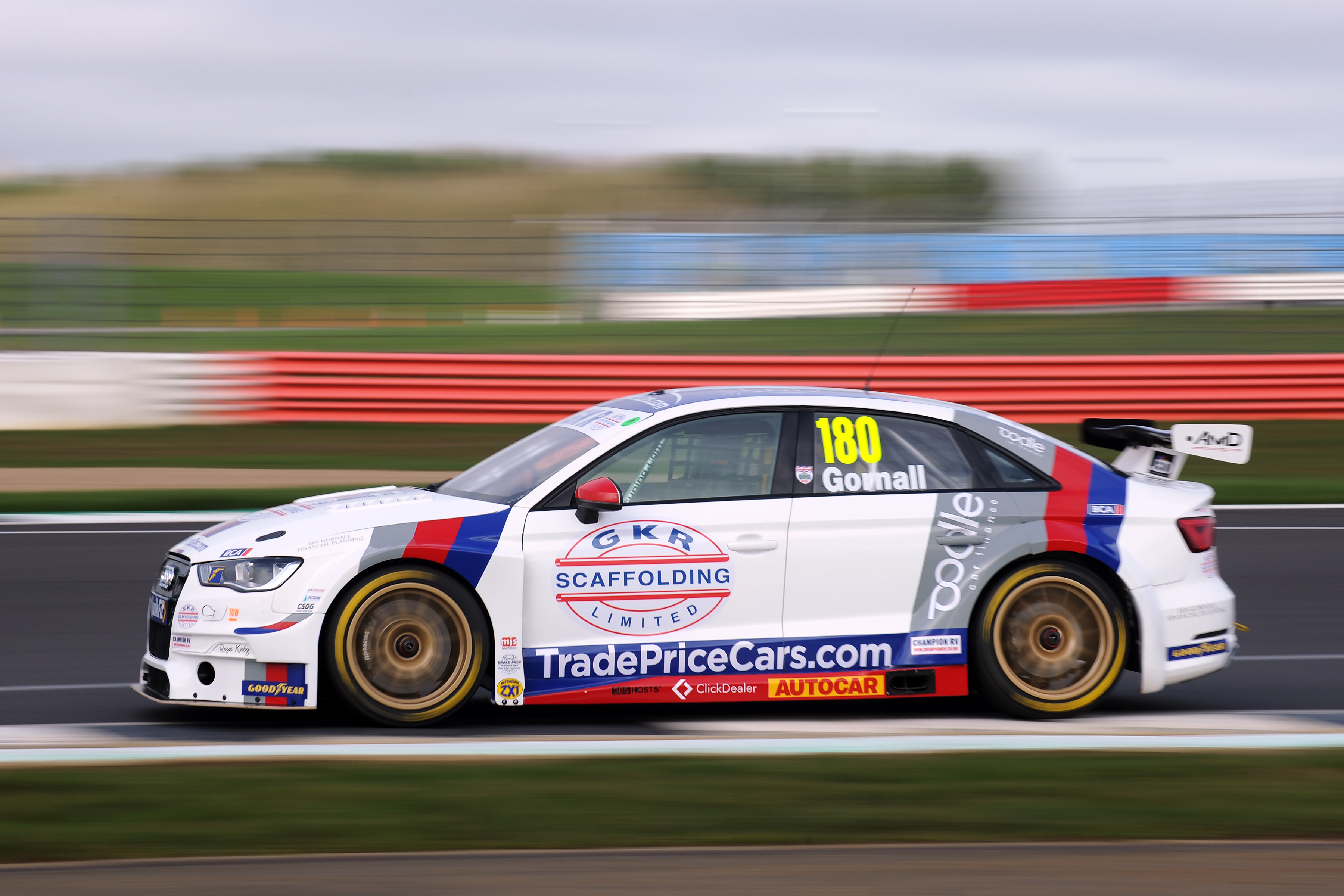 Following a hugely successful eight-year stint in karting, James ‘Jiggy’ Gornall made the step up to car racing in 2003 – winning the BARC Formula Renault title the same season.

Five years later, he achieved the biggest triumph of his career to-date as four victories and eight podiums carried Gornall to the British GT Championship crown. He similarly proved his endurance racing credentials with a second-place overall finish and class win in the Silverstone 24 Hours behind the wheel of an Aston Martin V8 Vantage.

A break from competition followed, until Gornall returned to the track in the BMW Compact Cup in 2015 – lifting the laurels a year later – before a switch to front-wheel drive machinery for the first time yielded the 2019 MINI CHALLENGE drivers’ title in the headlining JCW class. His prize was a test outing in Motorbase Performance’s Ford Focus RS, and he joins the 2020 BTCC grid in a GKR TradePriceCars.com Audi S3. 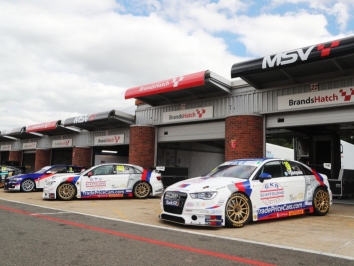 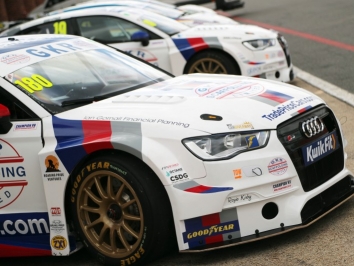 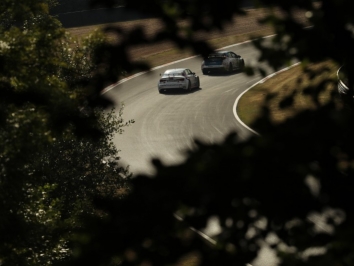