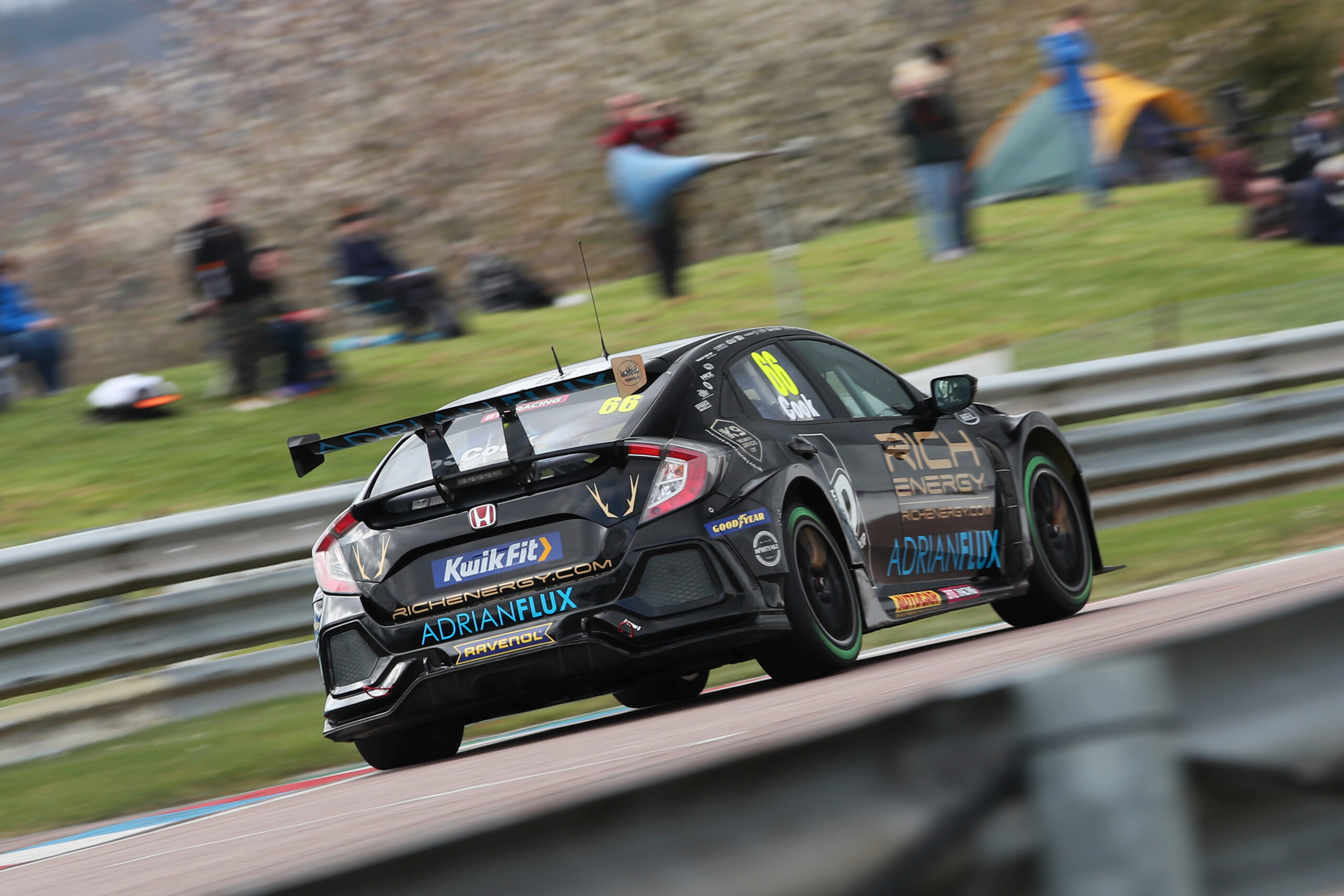 Josh Cook engaged in a hard-fought duel with Mike Bushell for the 2014 Renault UK Clio Cup crown – winning more races but just missing out on the title in the Brands Hatch finale – which catapulted him onto the BTCC grid in a Power Maxed Racing-run Chevrolet Cruze the following year alongside experienced tin-top campaigner Dave Newsham.

A strong first season saw Cook claim seven top ten finishes including a podium at Rockingham – and scrap energetically for the lead in a lively race at Donington Park. That enabled him to prevail in the battle of the newcomers, exacting revenge on Clio Cup sparring partner Bushell to lift the Jack Sears Trophy for top rookie.

Cook added two further rostrums in 2016 with the factory MG squad, before moving to Team Parker Racing with Maximum Motorsport for 2017. He steered the lime green Ford Focus to fourth spot at Oulton Park, switching back to MG machinery midway through the campaign.

In 2018, Cook joined the works Vauxhall effort at Power Maxed TAG Racing and won in two of the opening three race weekends. He sealed four further podiums on his way to sixth in the Drivers’ running.

For 2019, Cook made the move to BTC Racing, driving the outfit’s newly-acquired Honda Civic Type R (FK8) to three superb victories and fourth in the final standings.

Cook remained with the team in 2020, bagging a trio of wins – including his first double, at Croft – and finishing in the top ten following a consistent second half of the year.

Sticking with BTC Racing for the 2021 campaign, Cook kicked off the year with an impressive double victory during Thruxton’s season opener and, alongside four other visits to the rostrum throughout the year, ended the campaign in a similar fashion with a pair of wins at Brands Hatch.

Fresh off the back of his best performance in the series so far, having clinched third in the overall title battle, Cook continues with the squad in 2022, racing under the Rich Energy BTC Racing banner. 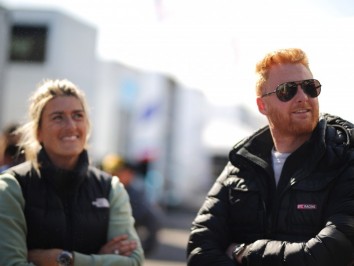 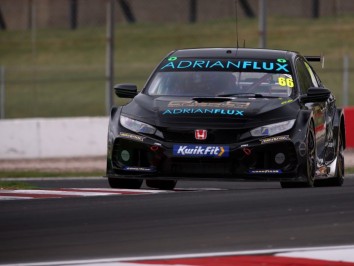 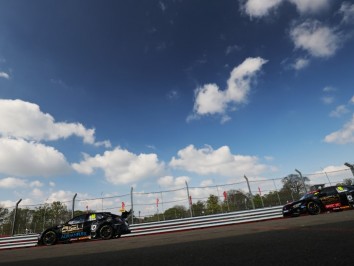 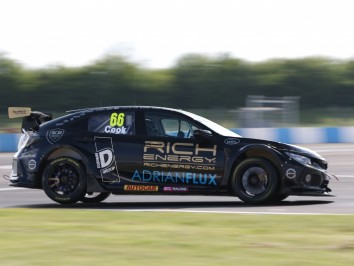 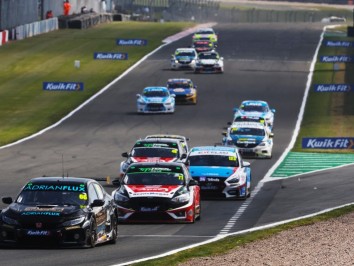 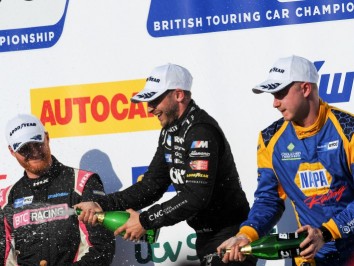