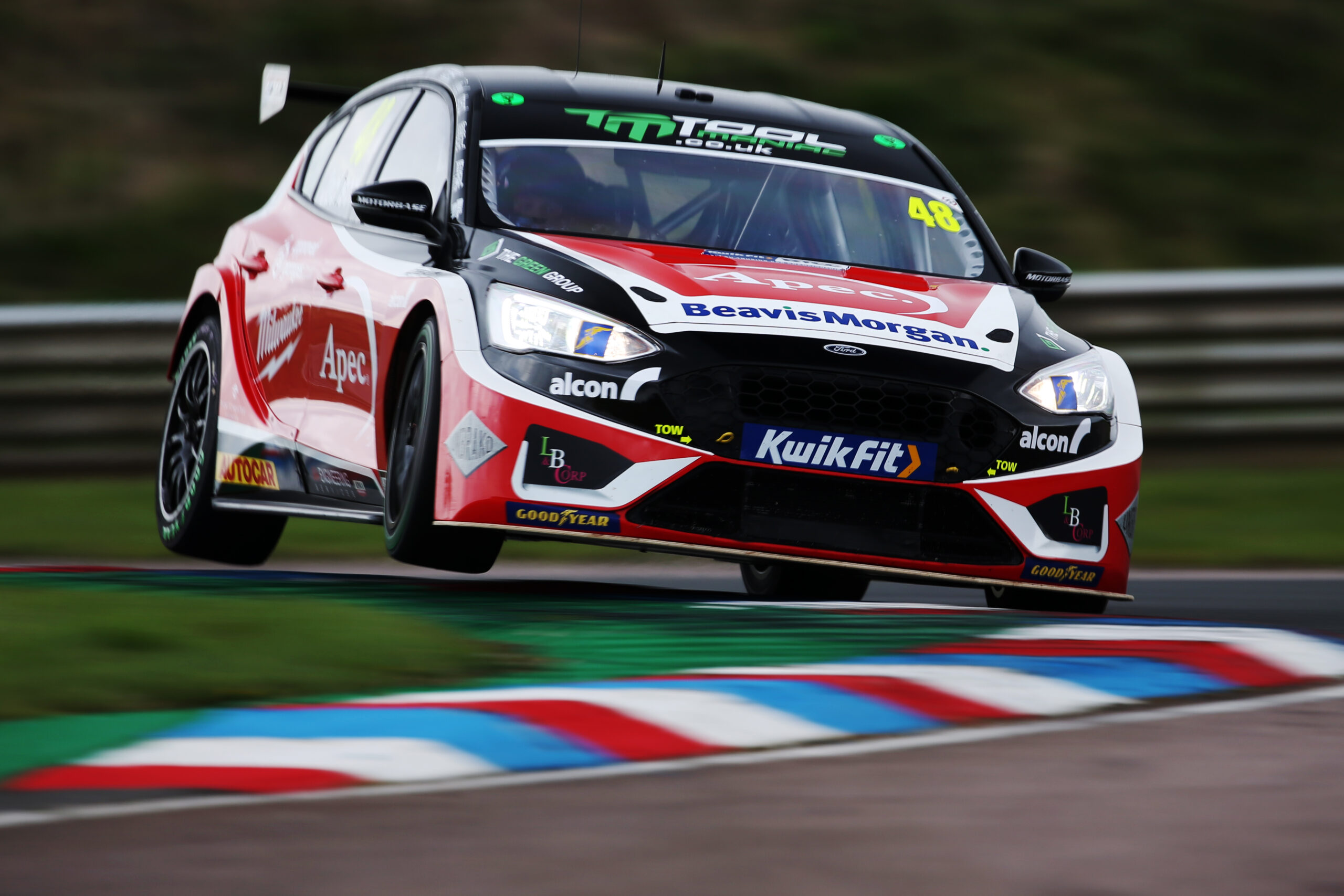 Ollie Jackson began his racing career in the Caterham Academy, before graduating to the Porsche Carrera Cup GB – claiming Pro-Am1 class glory in 2011, with an incredible 19 podium finishes and 11 wins from 20 starts – and later the British GT Championship for the works-backed Lotus operation. He has been a regular on the TOCA bill since 2008.

Jackson made his BTCC debut in a Triple Eight-prepared Vauxhall Vectra in the final two events of 2011. In 2012, he signed for AmDTuning.com to drive the team’s Volkswagen Golf. A strong season saw Jackson net a trio of top ten results. Subsequent campaigns with Speedworks Motorsport and STP Racing with Sopp & Sopp allowed him to bag more BTCC experience in 2013 and 2014.

Following a year’s sabbatical, Jackson returned to AmDTuning.com to pilot the front-wheel drive Audi S3 in 2016, scoring a handful of points finishes.

In 2017, AmD expanded to a two-car operation, with Jackson staying on-board alongside Ant Whorton-Eales. He again piloted AmD’s Audi S3 Saloon in 2018, achieving a maiden BTCC podium finish in the Brands Hatch curtain-raiser.

Jackson made the switch to Team Shredded Wheat Racing with Gallagher for 2019, returning to the Motorbase stable having previously competed for the team in the Porsche Carrera Cup GB. He remained with the squad in 2020 behind the wheel of the new Ford Focus ST and enjoyed his most successful BTCC campaign to-date, achieving not only his maiden win but following it up with a second at Snetterton.

The 2021 campaign saw Jackson move to sister team MB Motorsport accelerated by Blue Square alongside Jake Hill, securing a podium finish at Snetterton. Continuing with the Motorbase-run outfit for 2022, Jackson will race under the Apec Racing with Beavis Morgan banner. 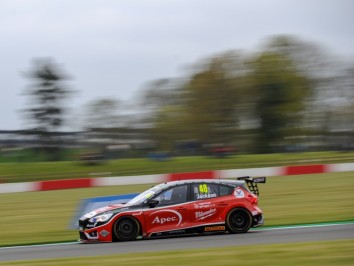 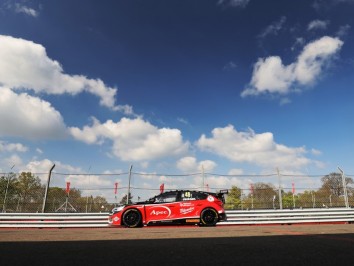 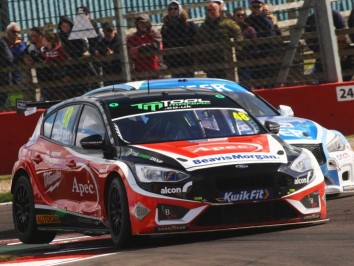 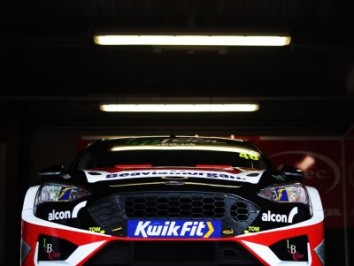 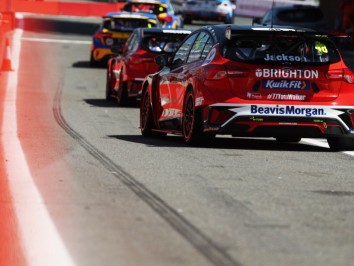 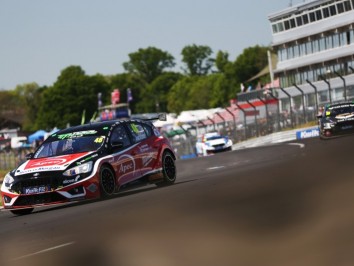