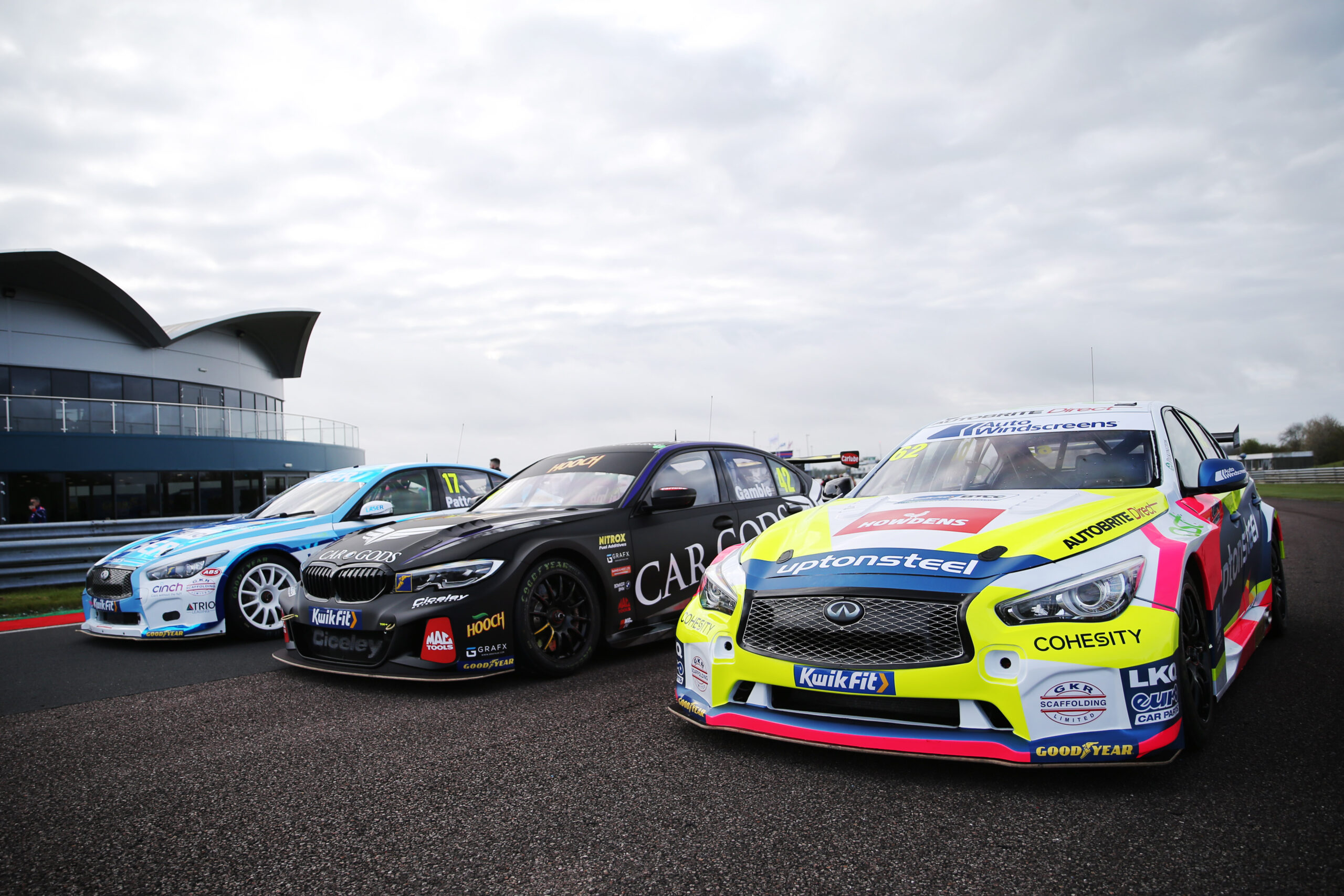 Rick Parfitt Jnr was a successful karter in his early years, before taking part in – and consequently winning – the Celebrity Challenge race at the Silverstone Classic in 2010. Parfitt then relaunched his racing career in 2011 in the Ginetta GT5 Challenge, before graduating to the British GT Championship.

The Surrey racer went on to lift the GT4 title in 2013, before becoming the first – and so far only – driver to add the overall GT3 Championship crown to his CV in 2017.

In 2021, Parfitt made his BTCC debut at the wheel of the EXCELR8 with TradePriceCars.com Hyundai, as the only series rookie on the grid.

For the 2022 campaign, Parfitt makes the move to rear-wheel drive in his Uptonsteel Euro Car Parts Racing Infiniti Q50. 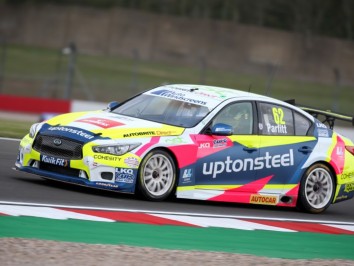 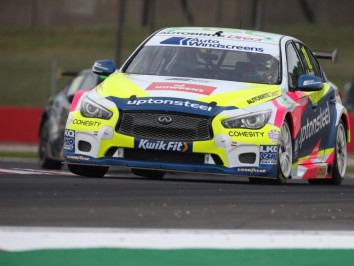 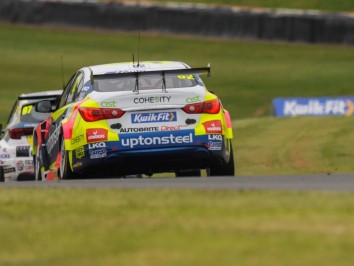 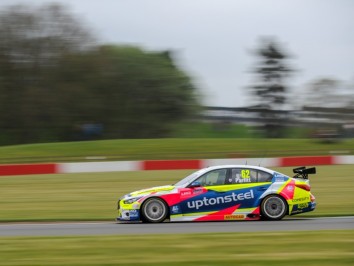 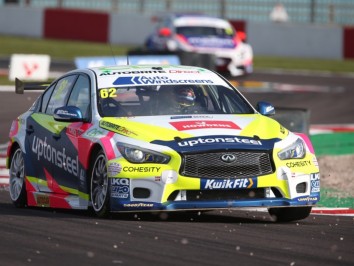 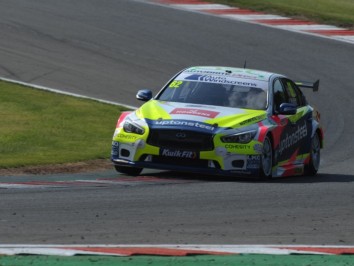