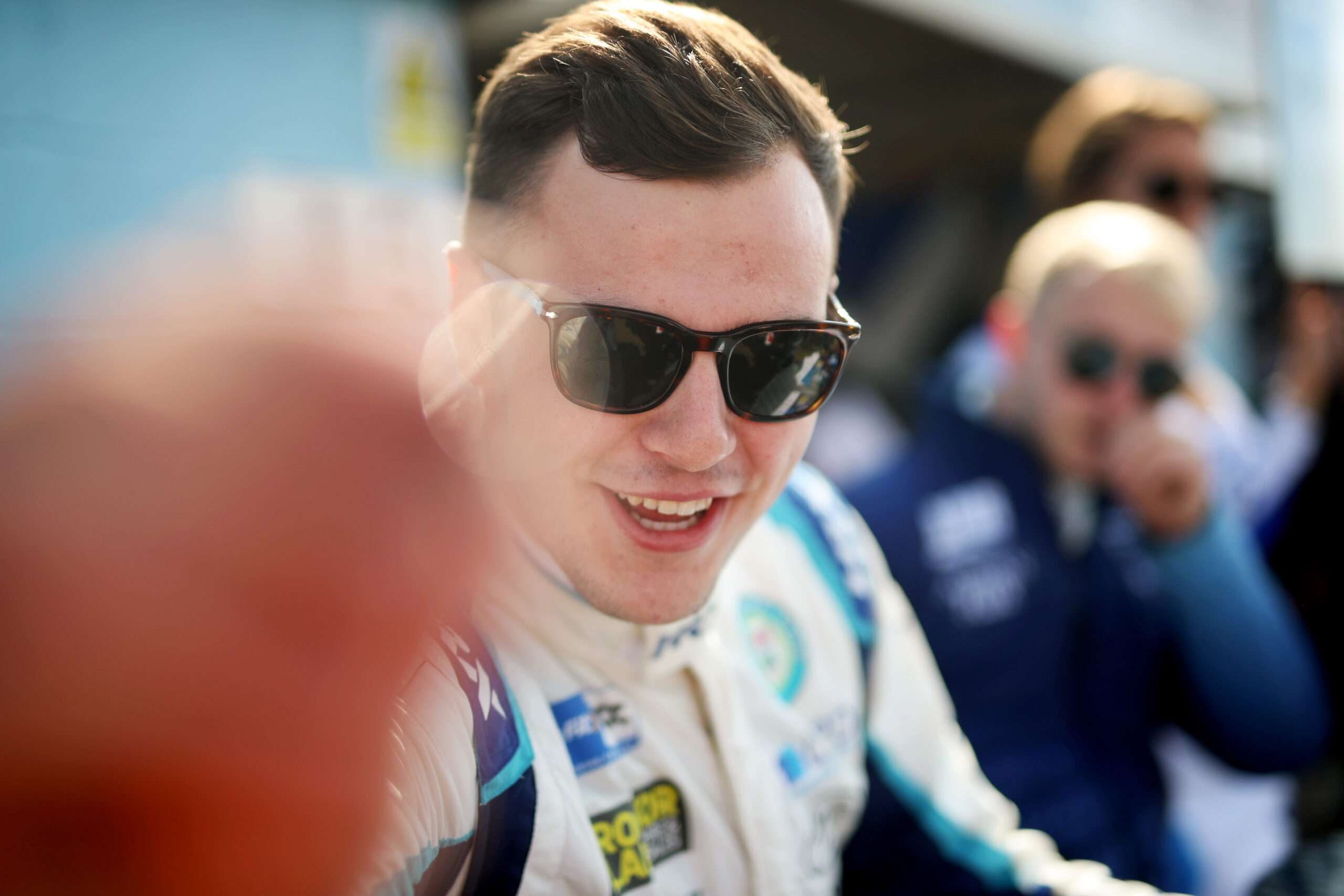 The son of former BTCC racer Mark Proctor, Senna Proctor first joined the TOCA package in the Ginetta Junior Championship, finishing 12th in 2014 before securing the runner-up spoils the following year, courtesy of four race wins and an unrivalled 13 podiums. He was proclaimed champion after the Brands Hatch GP season finale only to see his title rescinded several weeks later when the race result was overturned.

In 2016, Proctor competed in the Renault UK Clio Cup, placing eighth overall, before entering the BTCC in 2017 with Power Maxed Racing in the team’s new Manufacturer-supported Vauxhall Astra.

His maiden campaign in the series was a strong one as he competed toe-to-toe with his more experienced team-mate Tom Chilton and was crowned champion in the competitive Jack Sears Trophy.

Proctor took a first race win in the BTCC at Brands Hatch Indy in 2018, going on to finish the season a creditable 12th overall. He joined Adrian Flux Subaru Racing for 2019, but it was a disappointing season that yielded a best result of fourth place at Knockhill.

Proctor made the switch to Excelr8 Motorsport for the 2020 campaign, bagging both the team’s and its new-for-2020 Hyundai i30N’s second podium during race three at Knockhill.

A late call up from BTC Racing sees Proctor join the squad from Snetterton, the second event of the 2021 campaign, in its Honda Civic Type R. 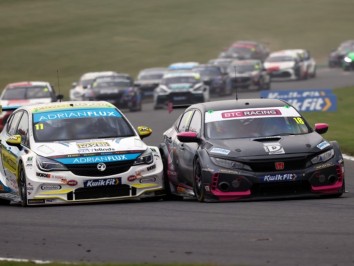 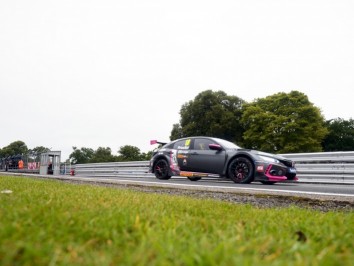 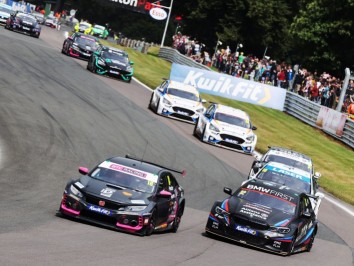 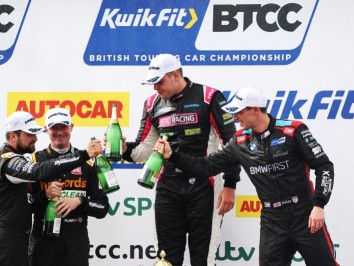 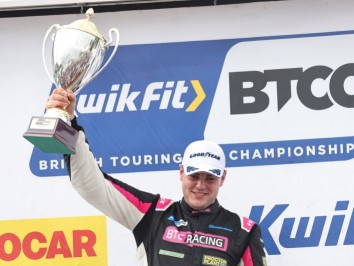 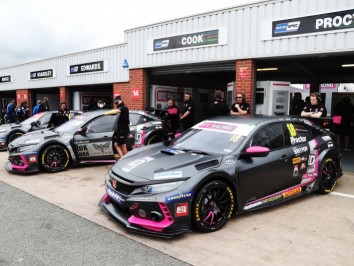