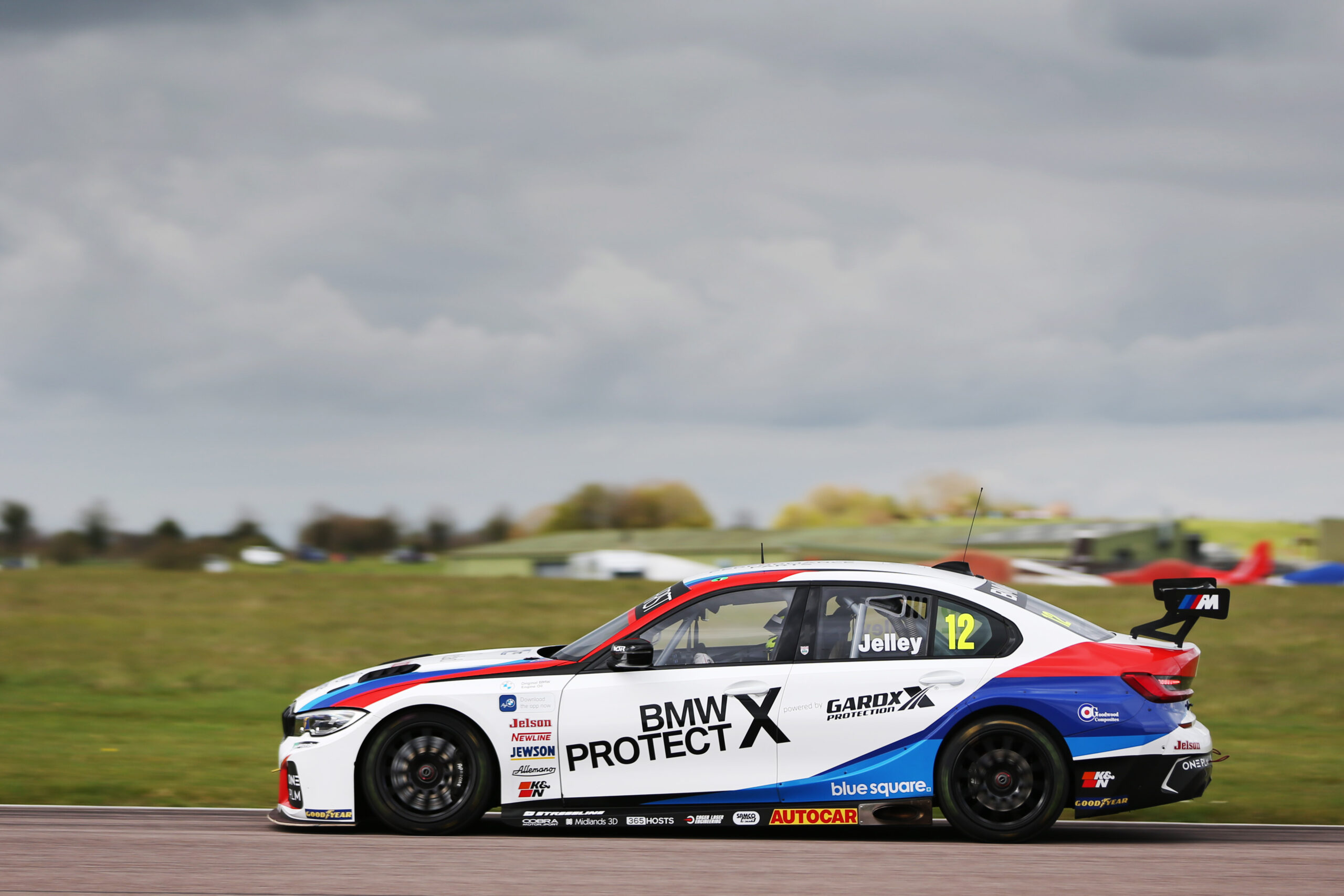 He contested the 2008 GP2 Asia Series before switching to the BTCC with Team RAC the same year, scoring seven points finishes. Despite dislocating his shoulder in an accident at Silverstone, he continued to compete and took the chequered flag inside the top ten in the very next race. He took pole position in the season finale, though a broken gearbox scuppered his chances come race day.

After stints in the Porsche Carrera Cup GB, British GT and the Blancpain Endurance Series, Jelley returned to the BTCC in 2017, piloting a Ford Focus fielded by Team Parker Racing with Maximum Motorsport.

He stayed put in 2018, making the switch to a BMW 125i M Sport. Jelley continued into 2019 for a third consecutive campaign with the outfit in Britain’s top flight, yielding a rostrum finish at Brands Hatch and a win at Oulton Park – his first in ten years. He remained with the team in 2020.

Jelley moved to Team BMW for 2021, returning to the squad he made his BTCC debut with in 2008. Having secured a pair of podium finishes during the campaign, the Leicestershire racer sticks with the Sunbury-based outfit for the upcoming season. 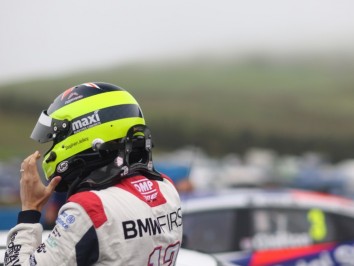 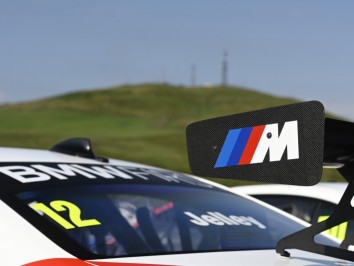 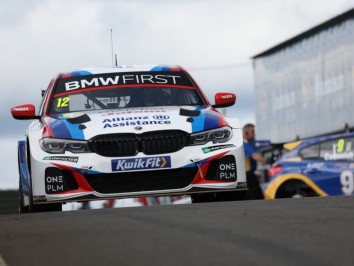 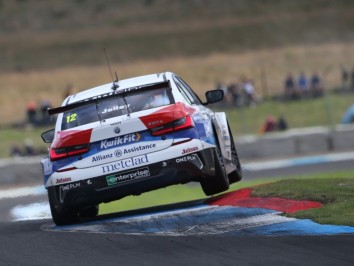