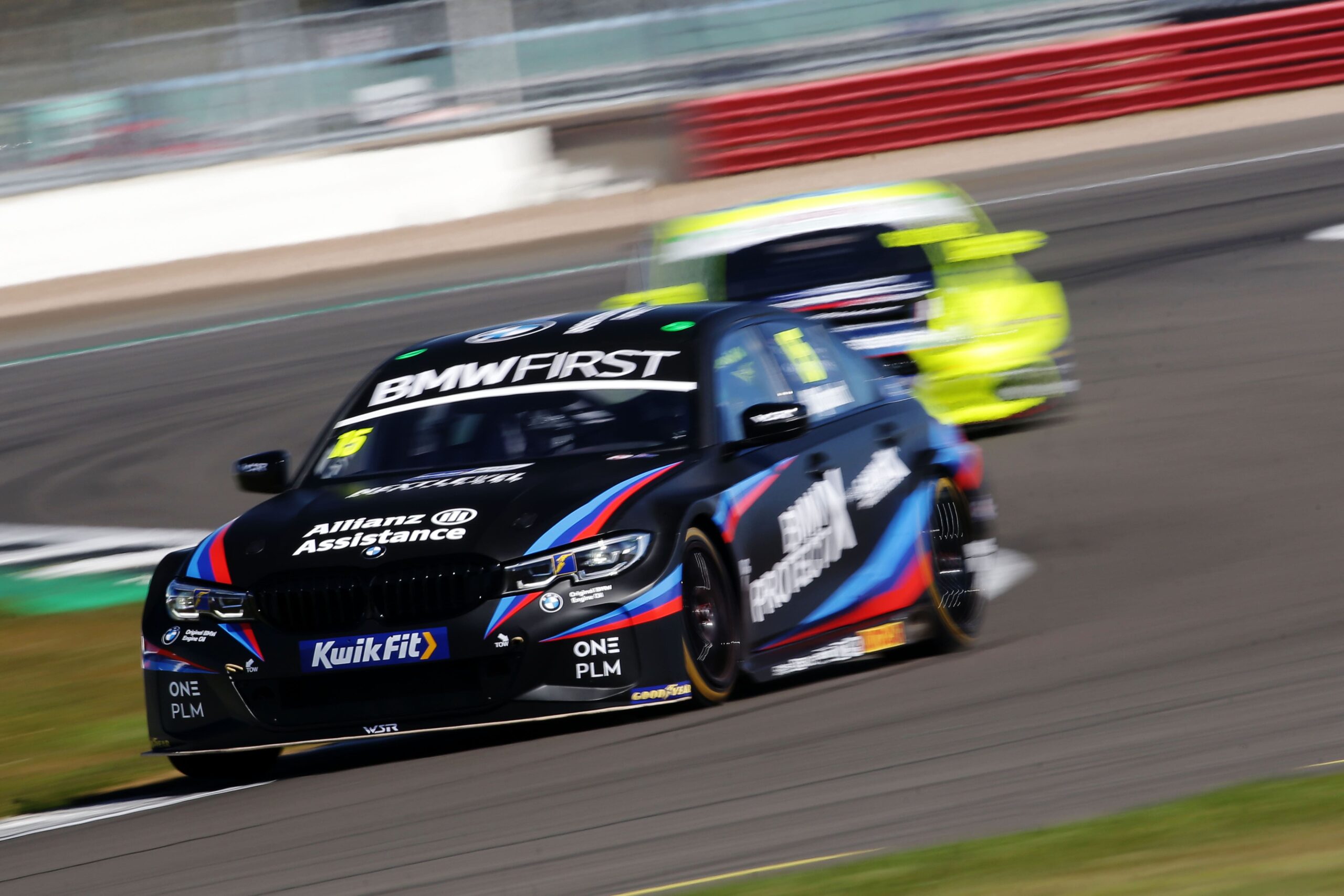 After beginning his car racing career in single-seaters, Tom Oliphant switched to sportscars in 2013 as he joined the TOCA package in the Ginetta GT SuperCup. Taking his first victory in the championship the following year, he tallied eight race wins and 13 further rostrum finishes to clinch the 2015 Ginetta GT4 SuperCup crown before moving across to the Porsche Carrera Cup GB.

Six podiums over two seasons resulted in top-four finishes in the title race in both 2016 and 2017, while the Cheshire-born driver’s CV also includes outings in the Porsche Supercup and Porsche GT3 Middle East Championship as well as a race-winning stint in British GTs.

Oliphant joined the BTCC in a Ciceley Motorsport-entered Mercedes-Benz A-Class in 2018 – finishing inside the points on 12 occasions – before making the jump to Manufacturer-backed Team BMW in 2019, driving its new 330i M Sport. Podiums at Donington Park and Oulton Park saw him place just outside the top ten in the end-of-season standings.

Remaining with the WSR-run outfit in 2020 resulted in Oliphant securing his maiden victory in the series, alongside a further three podium finishes, and he sticks with Team BMW in 2021. 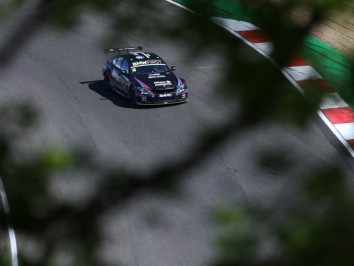 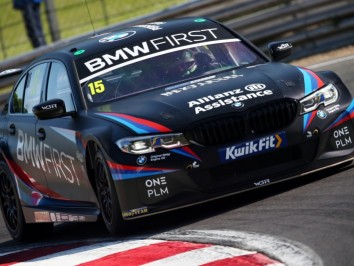 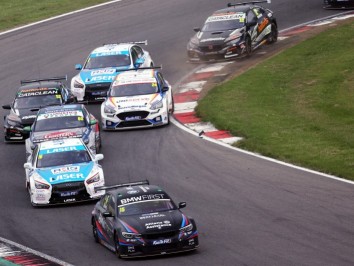 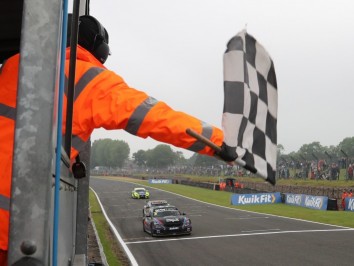 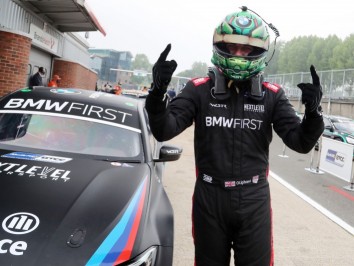 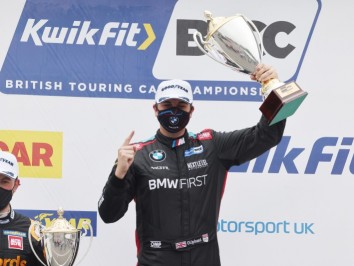