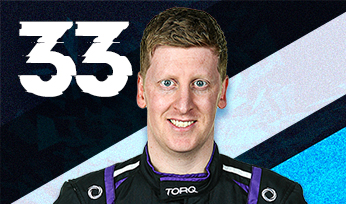 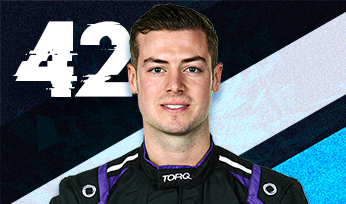 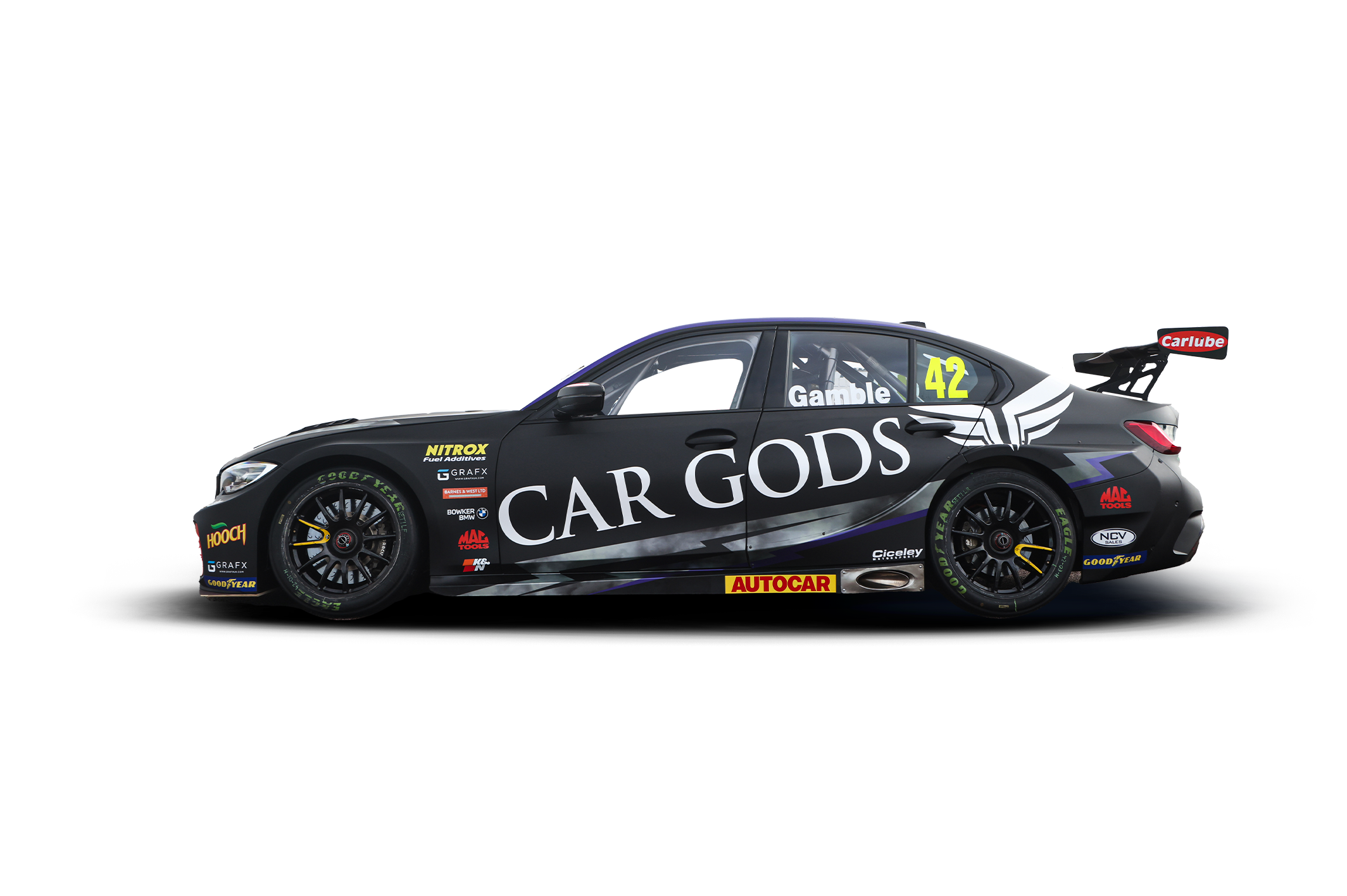 The family-run Ciceley Racing operation was a newcomer to the BTCC paddock in 2013 – although driver Adam Morgan had competed in the championship in 2012, having won the Ginetta GT Supercup the year before. The team immediately went from strength-to-strength, with Morgan’s Toyota Avensis scoring consistent top six results.

Achieving its first podium during its home event at Oulton Park, the squad attracted a lot of attention in 2013, and for 2014 changed identity to WIX Racing in deference to its title sponsor. Moreover, it made the switch to a brand new Mercedes-Benz A-Class, bringing the German marque back to the BTCC for the first time since the 1980s.

It was a successful maiden campaign for the model, with Morgan securing a breakthrough victory in the season finale at Brands Hatch GP. The team remained unchanged for 2015, as the Lancastrian triumphed at Thruxton and claimed a further six podium positions on his way to seventh in the title race. The solid partnership continued into 2016, with Morgan taking two further victories.

For 2017, Ciceley enacted a change of livery – switching from predominantly yellow to predominantly red as Mac Tools succeeded WIX as title sponsor. Morgan stayed on-board and scored four podiums on the way to tenth in the standings.

Now a fixture at the Lancashire-based outfit, Morgan notched a trio of victories in 2018 – at Donington Park, Thruxton and Rockingham on the way to a strong seventh in the Drivers’ running.

Daniel Rowbottom joined the Ciceley stable in 2019, while Morgan scored a total of four podiums at Brands Hatch Indy, Thruxton and Knockhill.

The team raced under the Carlube TripleR Racing Mac Tools banner in 2020, with Morgan returning on the driving front alongside BTCC rookie Jack Butel. Having secured his first win since Rockingham in 2018 at his local circuit of Oulton Park, Morgan enjoyed a consistent campaign, bagging points in every round he finished. Butel’s maiden season saw the Jersey racer collect his first BTCC points and complete all but one round.

The squad announced a change of machine ahead of the 2021 BTCC, retiring its Mercedes-Benz A-Classes in favour of a pair of rear-wheel drive BMW 330i M Sports, with Adam Morgan and Tom Chilton piloting the Car Gods with Ciceley Motorsport machines.

Heading into the Hybrid Era, Car Gods with Ciceley Motorsport retains the services of Morgan, while new recruit George Gamble makes his series debut in 2022. 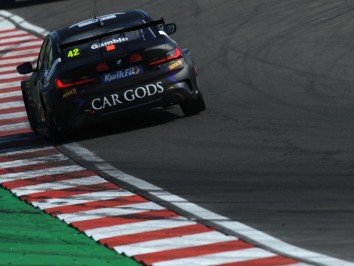 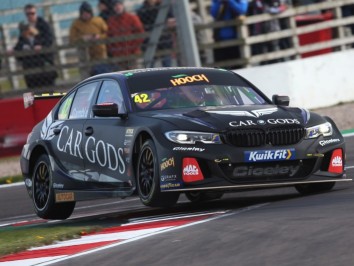 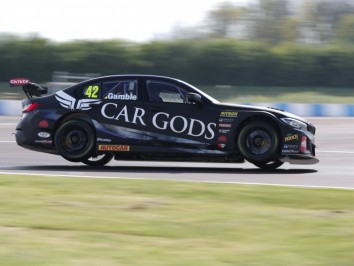 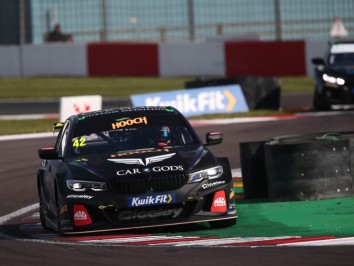 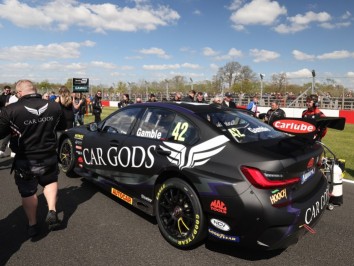 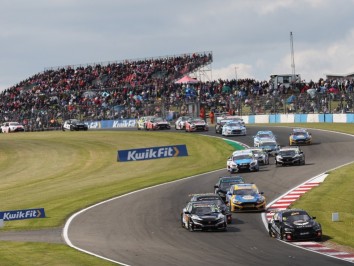 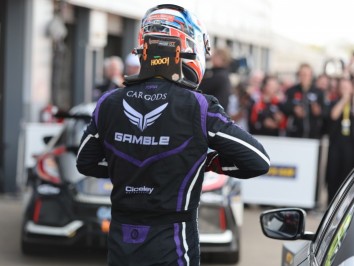 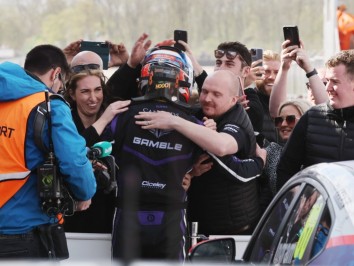 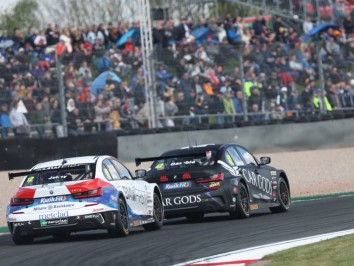 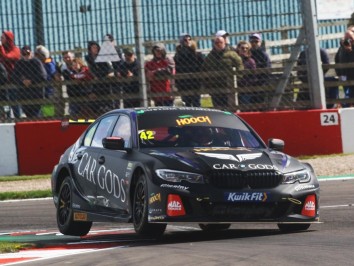 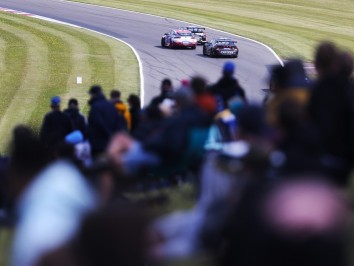 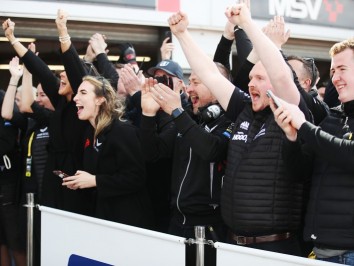