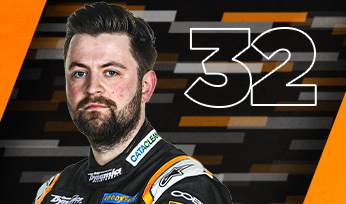 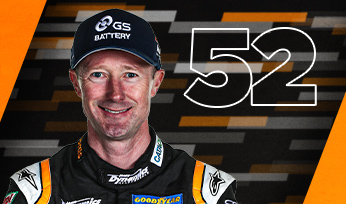 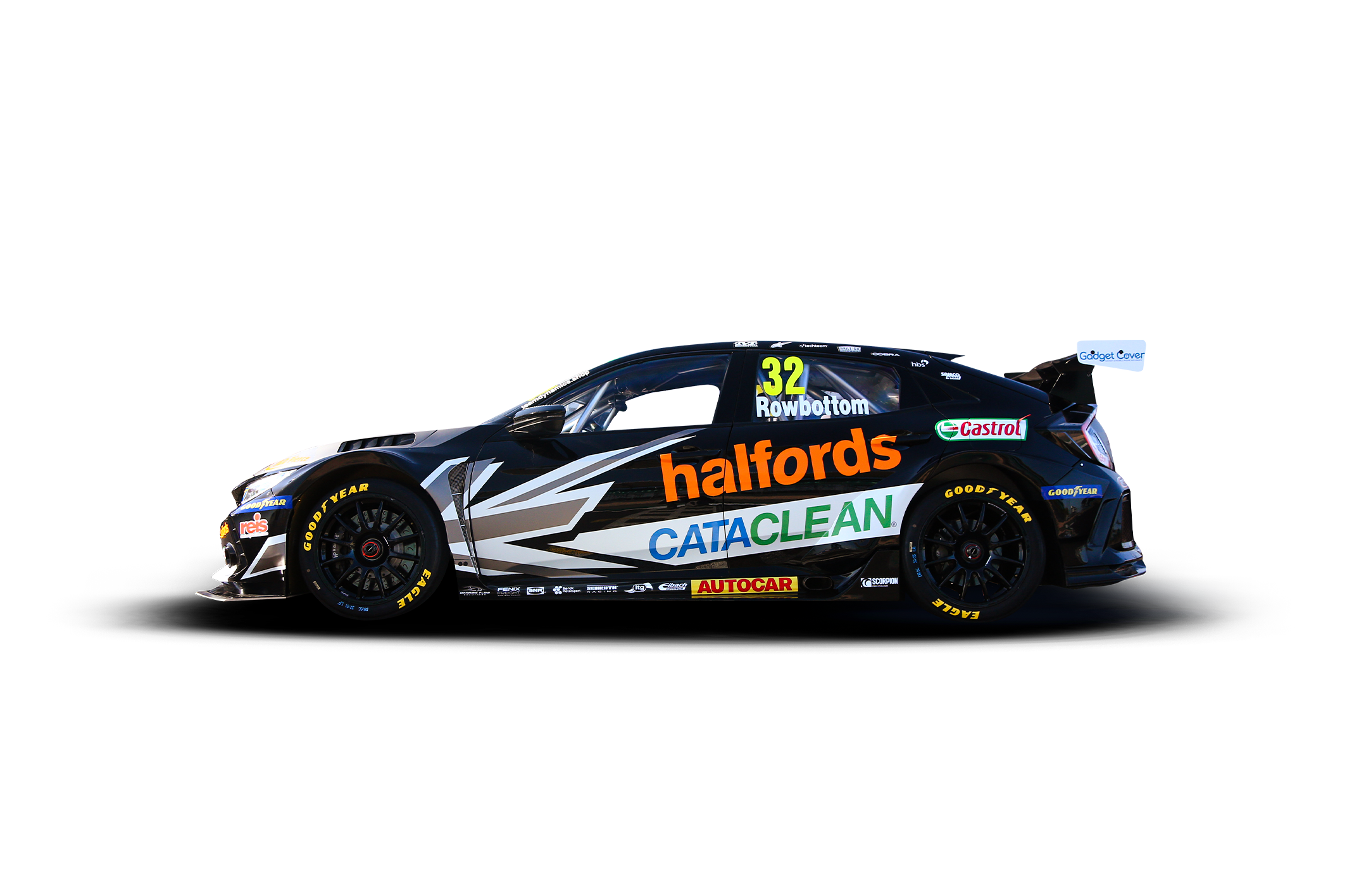 The family-run Team Dynamics outfit first entered the BTCC in 1991, since when, the father-and-son pairing of Steve and Matt Neal has gone on to achieve incredible success with the former at the helm and the latter behind the wheel. In 1999, Neal became the first Independent driver to win a race outright in the Super Touring era, and Team Dynamics hasn’t looked back since.

Neal claimed back-t0-back Drivers’ crowns in 2005 and 2006 in a ‘Team Halfords’ branded Honda Integra Type-R, with Team Dynamics similarly securing the Teams’ trophy in both seasons. Official Manufacturer support from Honda arrived in 2010 – prompting a rebrand as ‘Honda Racing Team’ – with Neal adding a third Drivers’ title to his career CV the following year, this time in a Honda Civic. The squad was re-baptised again as ‘Honda Yuasa Racing’ in 2012, as Gordon Shedden sped to Drivers’ glory for the first time.

The Scot came tantalisingly close to retaining the laurels in 2013, before a switch from the Civic hatchback to the new Civic Tourer model for 2014 presented Team Dynamics with a different challenge. Characteristically, the team remained a firm contender and made history with the first podiums and wins for an estate-style car in the BTCC.

2015 was another historic year for Honda in the series, as the hotly-anticipated Civic Type R piloted by Neal and Shedden raced to the Manufacturers’ laurels, with the latter clinching a second Drivers’ crown in dramatic fashion in the season finale.

The pair partnered each other for the seventh successive campaign as Halfords returned to the Honda Racing fold in 2016, precipitating a name change to ‘Halfords Yuasa Racing’. At the end of a nail-biting season, Shedden sealed the honours for the second consecutive year at Brands Hatch GP, with team-mate Neal only ruled out of title contention by a sizeable impact with the circuit barriers.

Both triple champions remained on-board in 2017 and notched five wins between them. Neither, though, could sustain a title tilt as far as the Brands Hatch finale.

The Yorkshireman immediately showed his pace – only denied pole position in qualifying for the Brands Hatch Indy curtain-raiser after falling foul of a pit-lane red light. His first podium came at Thruxton and he notched his maiden victory – immediately followed by another – in the Brands Hatch GP finale, ending the campaign inside the top ten in the Drivers’ standings.

Neal narrowly outscored Cammish by five points to place ninth overall, sealing the honours in the BTCC’s celebratory 60th anniversary ‘Diamond Double’ race at Snetterton as the multiple champion etched his name into the series’ history books once again.

The duo returned for 2019 and together brought home the Teams’ Championship, while a mechanical failure on the penultimate lap of the final race of the season cruelly denied Cammish the coveted Drivers’ crown by just two points.

Halfords Yuasa Racing stuck with an unchanged line-up in 2020, concluding the year second in the Teams’ battle. Cammish 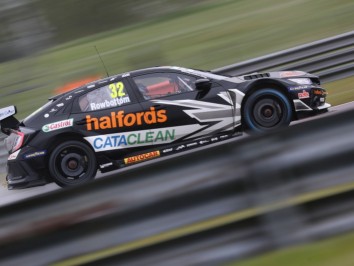 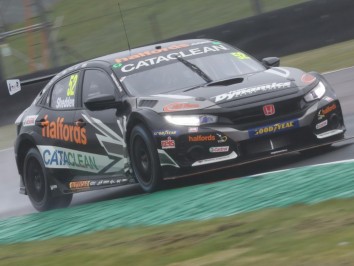 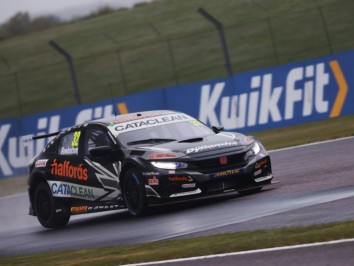 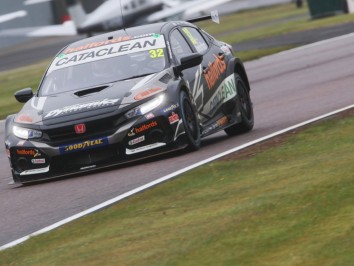 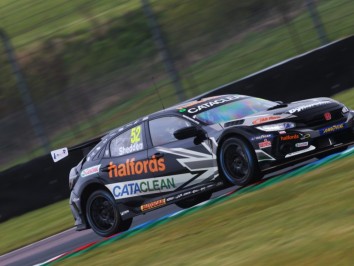 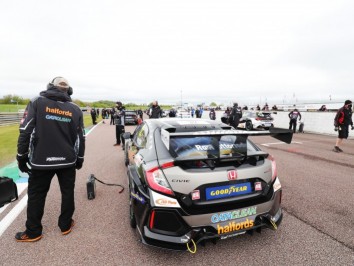 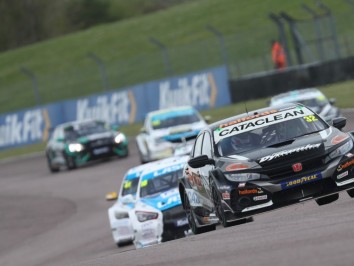 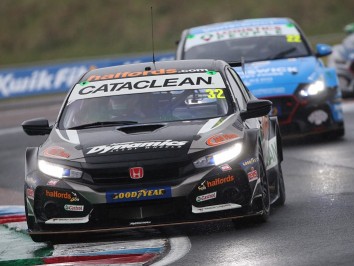 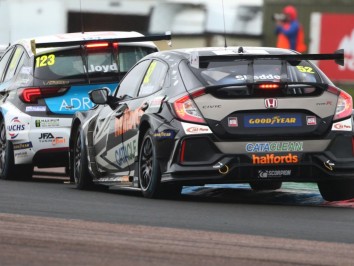 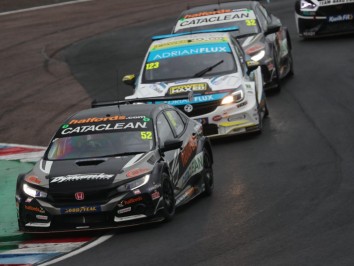 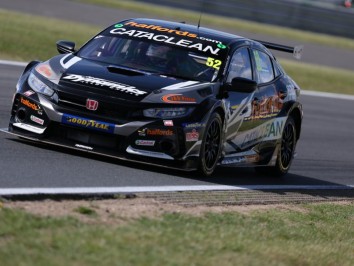 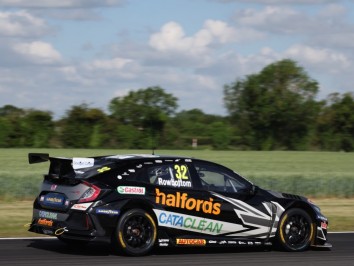