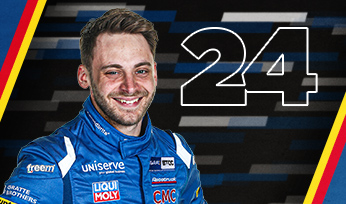 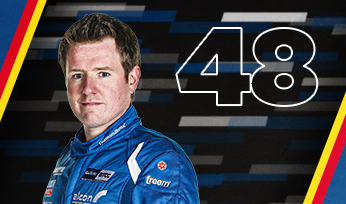 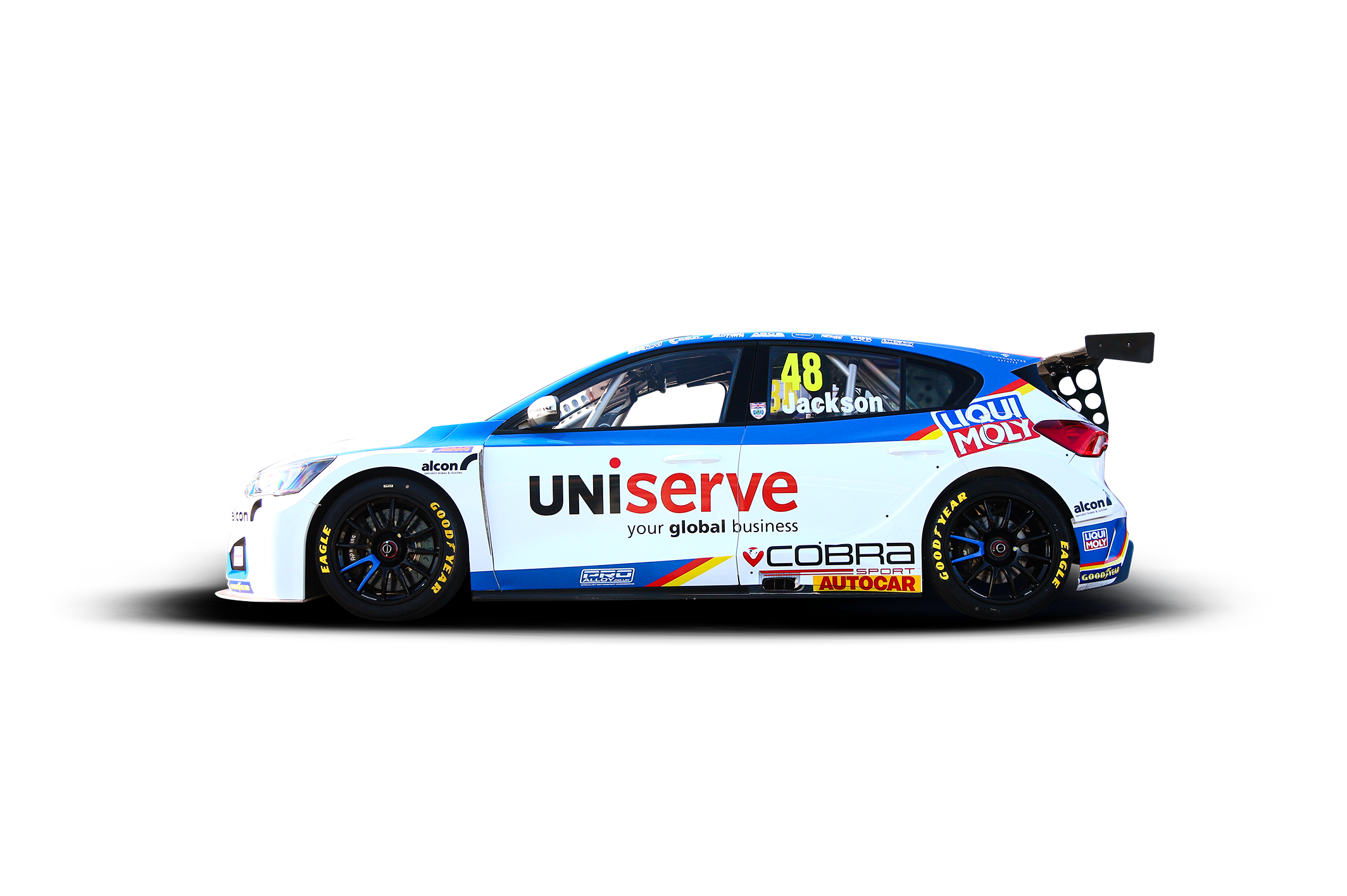 Essex-based AmDTuning.com has raced in the BTCC since 2010, when team owner Shaun Hollamby campaigned a Volkswagen Golf Mk5. For 2011, the squad signed Tom Onslow-Cole, but a split between team and driver at Oulton Park saw Hollamby and Martin Byford conclude the season.

In 2012, the team’s sole VW Golf was piloted by Ollie Jackson, who scored points in all but two of the race meetings he entered. AmDTuning.com subsequently found a new challenge in the series, contesting the Jack Sears Trophy in 2013 for teams running older S2000-specification cars. Scoring several class victories over the early part of the season in the hands of BTCC stalwart James Kaye, the long-serving Golf was given an apt send-off at the Brands Hatch finale, as Hollamby took the car to S2000 victory in the first race of the day.

The team stepped up to NGTC machinery in 2014 with a newly-acquired Ford Focus, driven by race-winner Dave Newsham. The combination paid dividends as Newsham achieved a maiden podium for AmDTuning.com at Knockhill.

Reigning Renault UK Clio Cup champion Mike Bushell took to the driving seat in 2015, while the team made headlines by running the first disabled driver in BTCC history when Nicolas Hamilton joined the fray as a guest entry from Croft onwards in an Audi S3 Saloon.

With the Focus having been sold to Stewart Lines, Jackson returned to the AmDTuning.com fold to pilot the Audi in 2016 – although he frequently found himself in the wrong place at the wrong time during a luckless campaign.

Ahead of 2018, AmD took over the two MG6 GTs previously owned by Triple Eight to form AmDTuning.com with AutoAid/RCIB Insurance Racing. Experienced racer Tom Boardman joined Scot Rory Butcher behind the wheel, with the latter impressing as he sped to ten top ten finishes. At Knockhill, Glynn Geddie stepped into the fold in place of Boardman, with Josh Caygill completing the campaign.

In the same season, Jackson and series debutant Sam Smelt piloted the AmDTuning.com with Cobra Exhausts Audis, with the former achieving a first career podium in only the second race.

AmD rebranded for 2020 as MB Motorsport accelerated by Blue Square, with a fresh new driver line-up in the form of Jake Hill and Sam Osborne, which saw the pair garner numerous points-finishes and several podiums throughout the campaign. 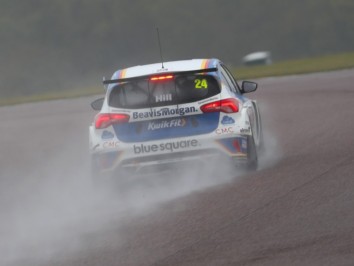 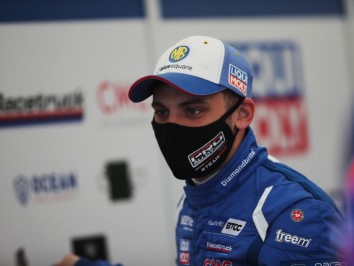 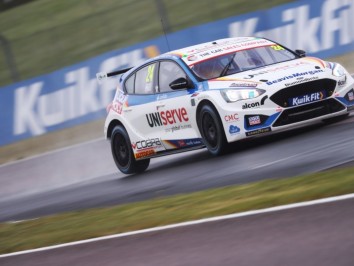 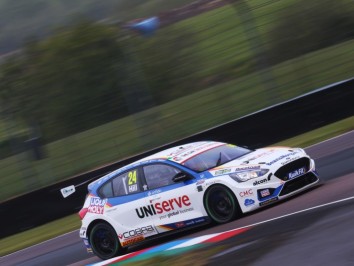 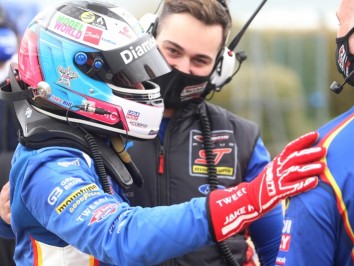 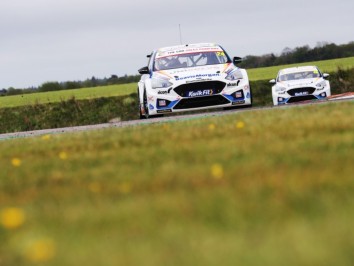 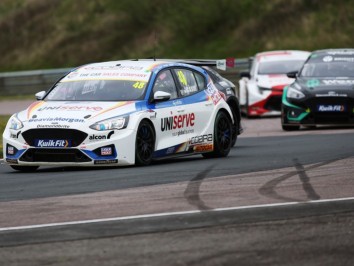 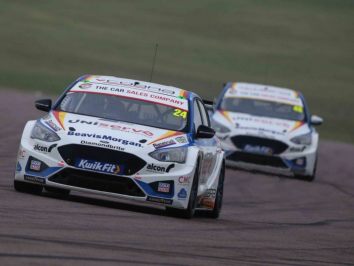 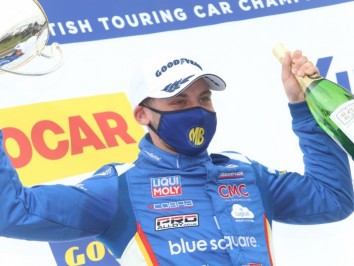 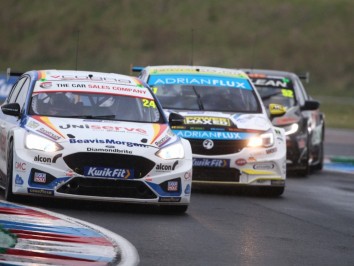 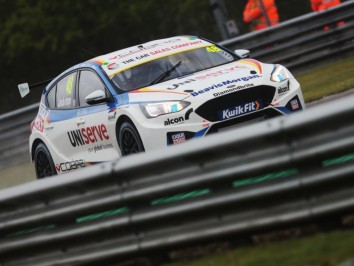 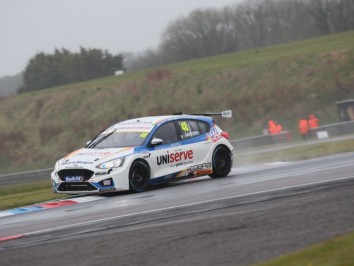