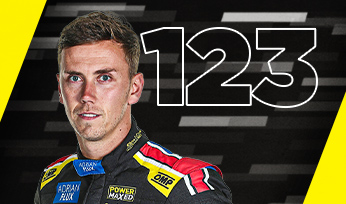 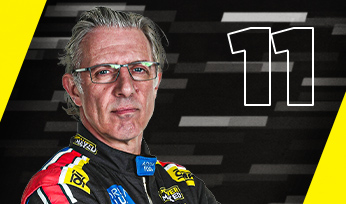 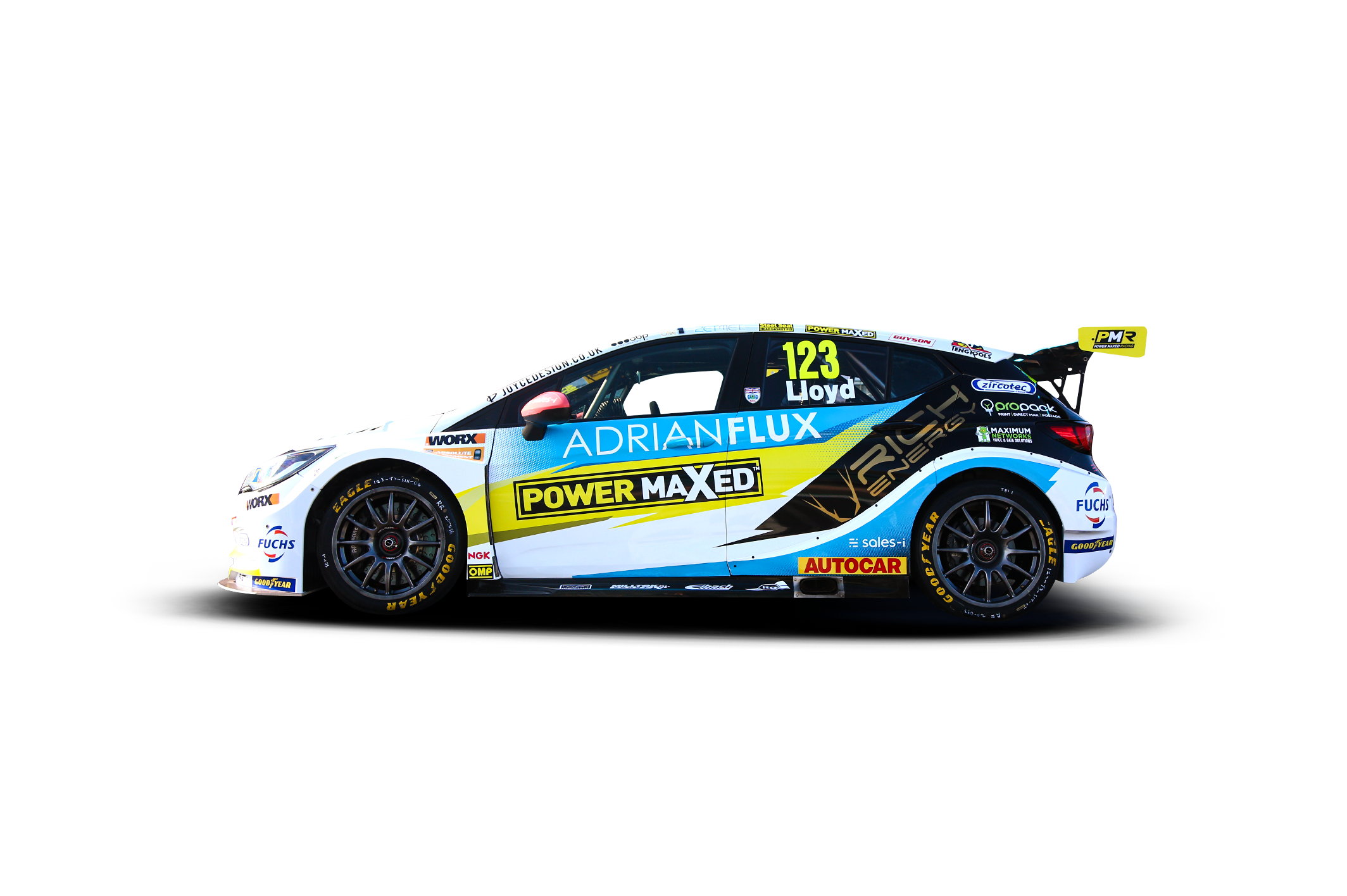 Power Maxed Racing first joined Britain’s premier motorsport series in 2014, with former sportscar racer Chris Stockton taking to the wheel of a Chevrolet Cruze before the squad expanded to a two-car operation for Renault UK Clio Cup runner-up Josh Cook and BTCC race-winner Dave Newsham the following year. The team achieved a podium finish at Rockingham and consistently challenged inside the top ten.

A new driver line-up was signed for 2016, in the shape of Hunter Abbott and Kelvin Fletcher. It was a mixed campaign, with a handful of mid-points finishes the best results along the way.

Ahead of 2017, PMR announced that Vauxhall would be returning to the fray as a Manufacturer, with its new Astra replacing the team’s Chevrolet. Tom Chilton joined the factory effort and scooped silverware on the opening weekend, whilst team-mate Senna Proctor was crowned champion in the ultra-competitive Jack Sears Trophy at the end of an impressive rookie season.

Proctor took a first BTCC race win at Brands Hatch in 2018, winding up a creditable 12th in the overall classification, as new team-mate Josh Cook picked up a brace of victories and four further podium finishes on his way to sixth in the standings. Power Maxed TAG Racing concluded the campaign a best-yet third in the Teams’ table – tied on points with second-placed Halfords Yuasa Racing.

In 2019, Jason Plato returned to Vauxhall machinery and was joined by Rob Collard in an all-new driver line-up for Sterling Insurance with Power Maxed Racing. The pair powered their way to fifth in the Teams’ Championship, with Plato winning the final race of the season.

Throughout the 2020 season the team used the year as an opportunity to recognise the talents of a number of drivers from the upper echelons of British motorsport, as well as support the championship through these unprecedented times. 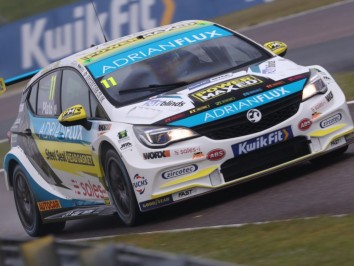 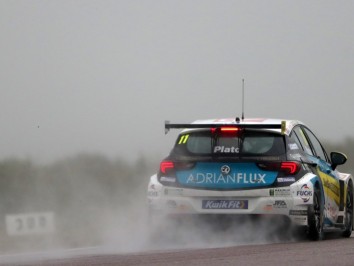 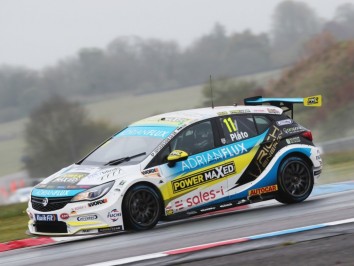 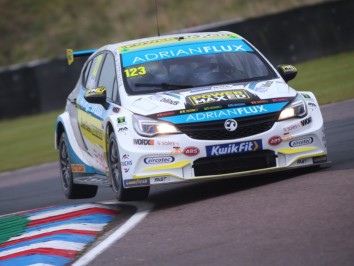 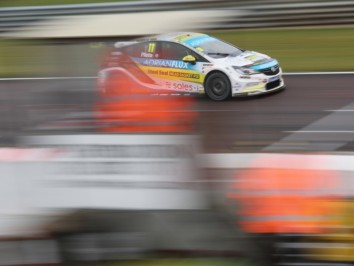 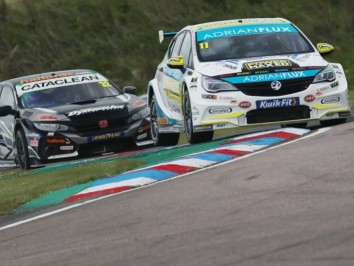 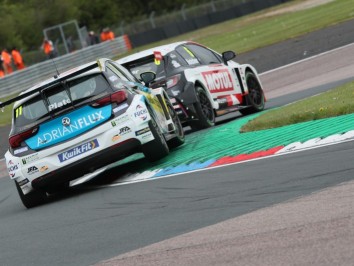 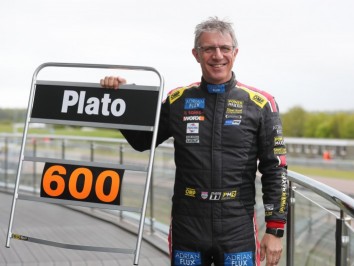 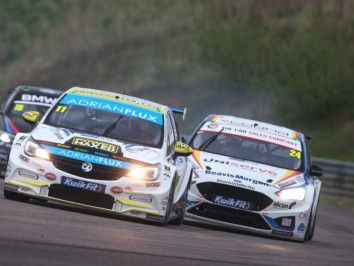 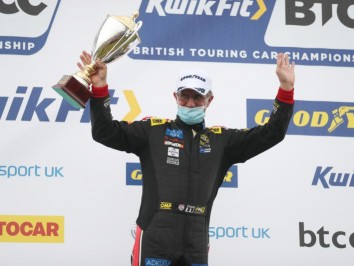 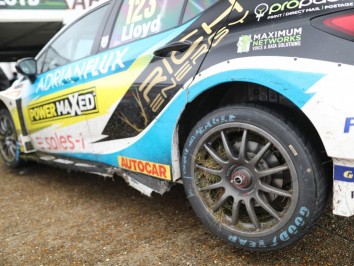 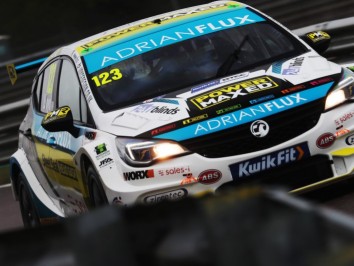