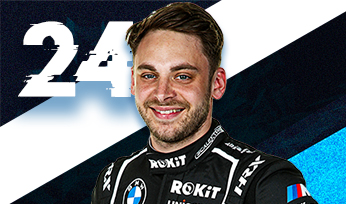 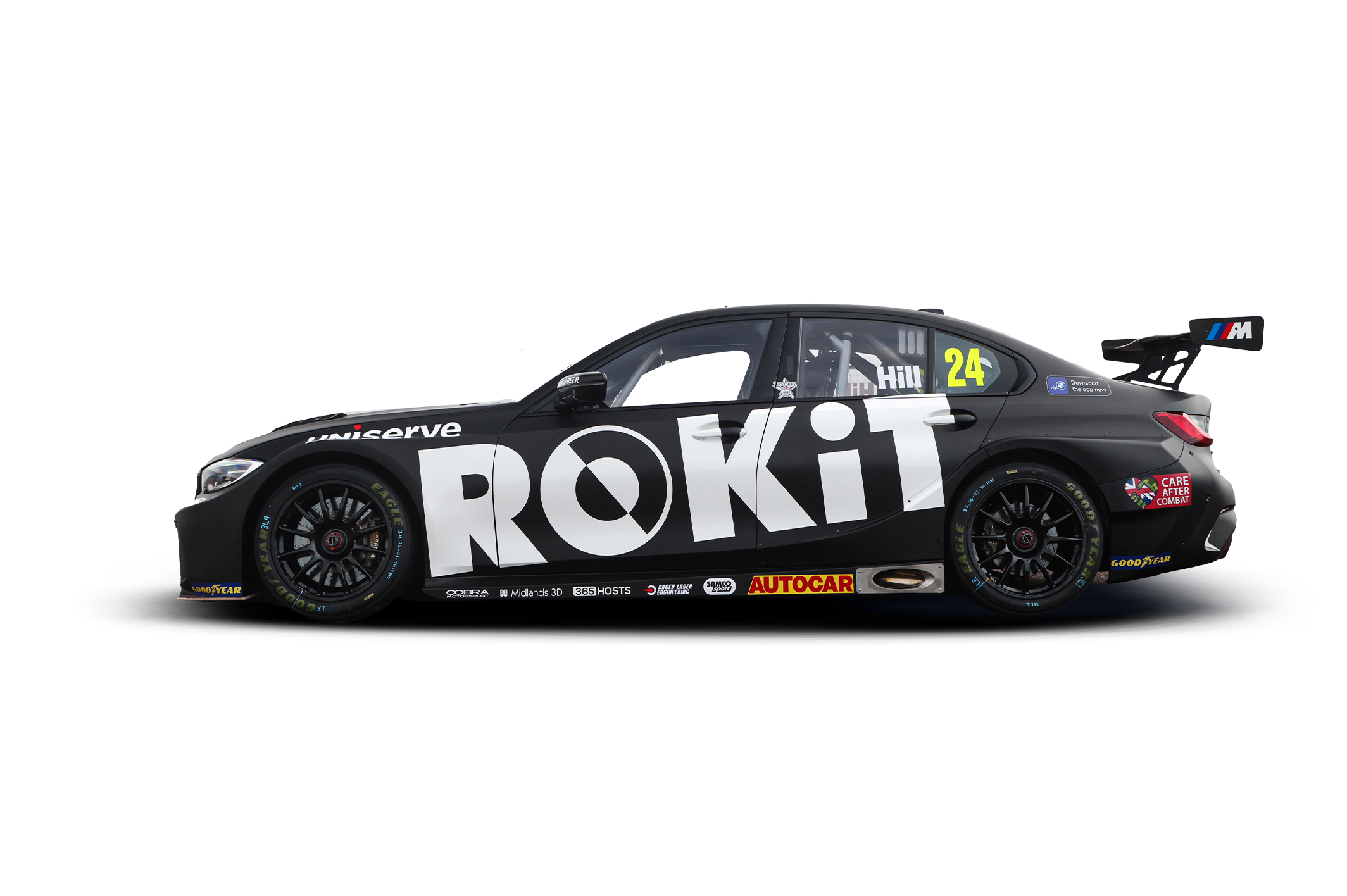 MB initially entered the UK’s premier motorsport series alongside partners AmD in 2020, with a fresh new driver line-up in the form of Jake Hill and Sam Osborne, which saw the pair garner numerous points-finishes and several podiums throughout the campaign.

With momentum gathering, Hill now leads a one-car assault for 2022 in a WSR-built and run BMW 330e M Sport, suggesting that MB Motorsport and the young Kent driver will likely be a major contender again this season. 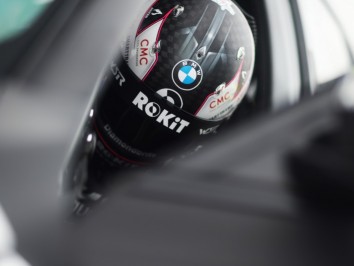 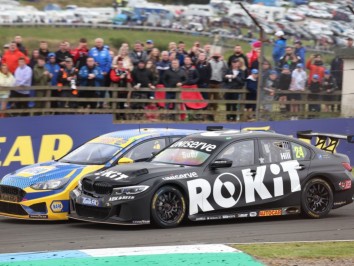 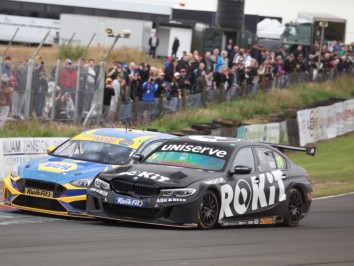 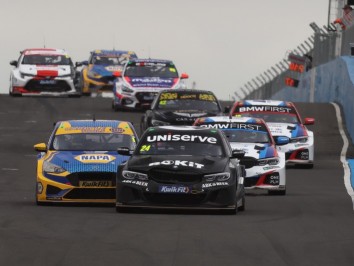 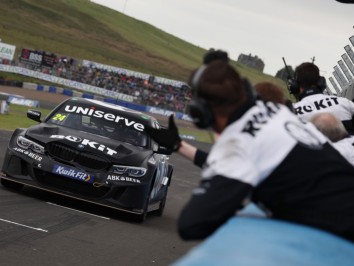 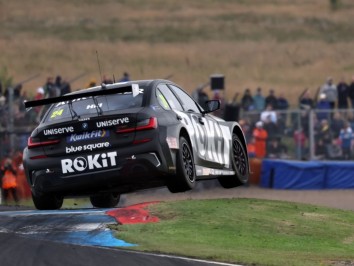 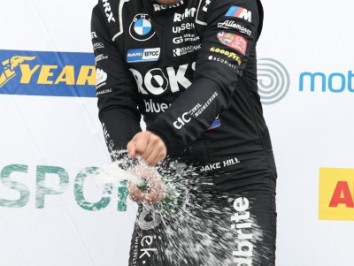 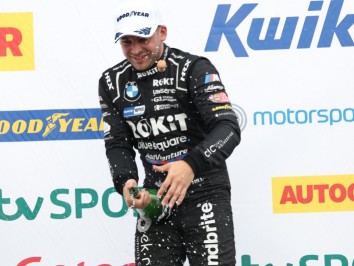 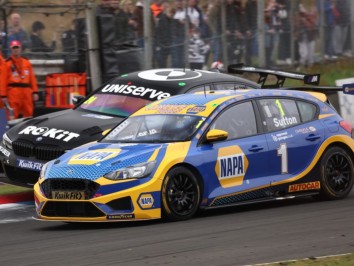 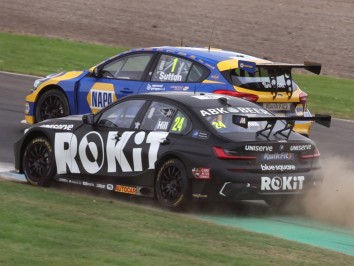 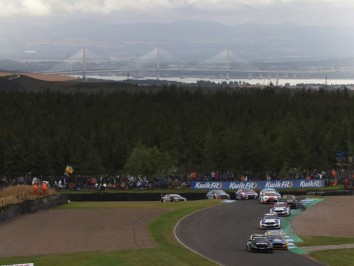 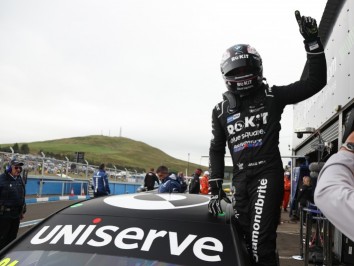