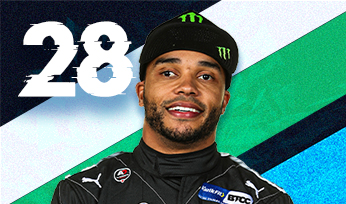 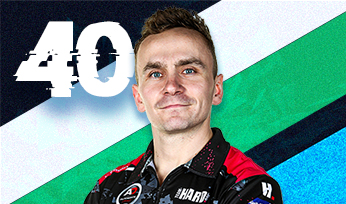 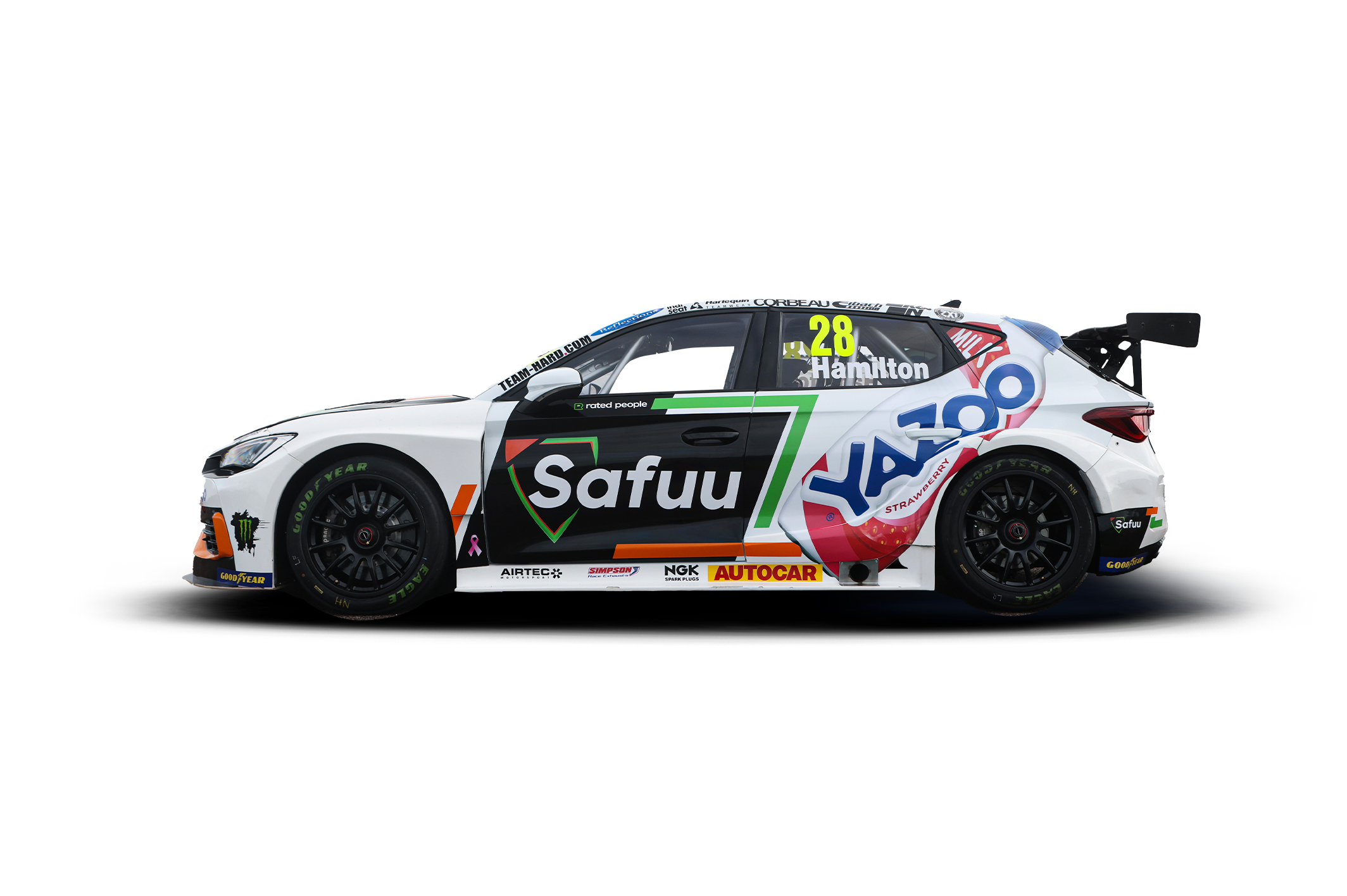 Nicolas Hamilton joined the team for 2020 under the ROKiT Racing with Team HARD banner behind the wheel of a VW CC and stuck with ROKiT Racing with iQuoto Online Trading for another year, this time in the new-for-2021 Cupra Leon.

The 2022 campaign sees Hamilton joined by Aron Taylor-Smith, who made his series return with Team HARD. in 2021, as the pair head into the Hybrid Era behind the wheels of their Yazoo with Safuu.com Racing Cupra Leons. 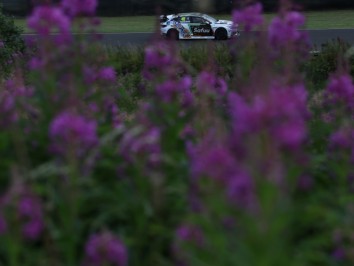 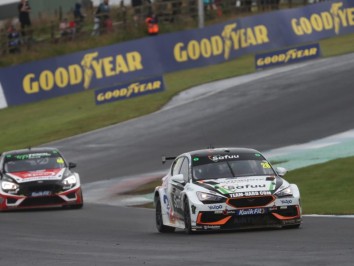 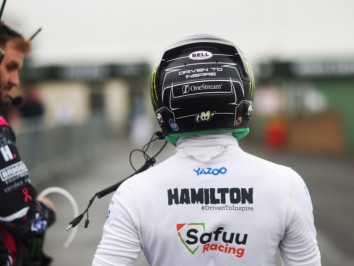 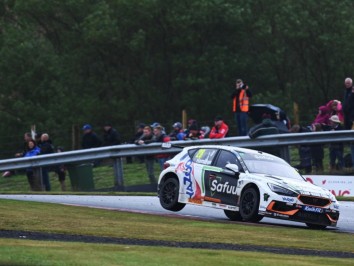 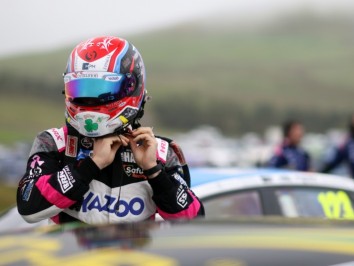 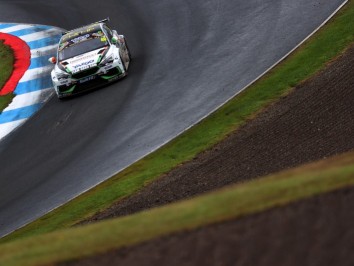 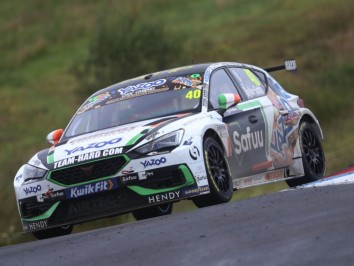 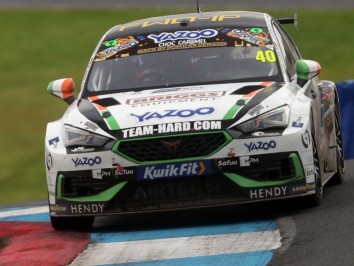 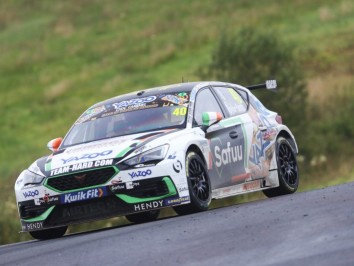 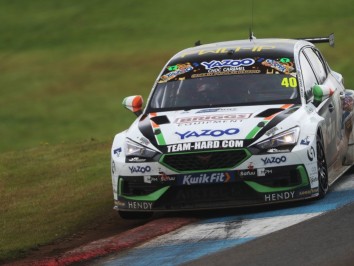 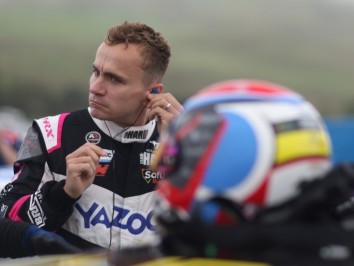 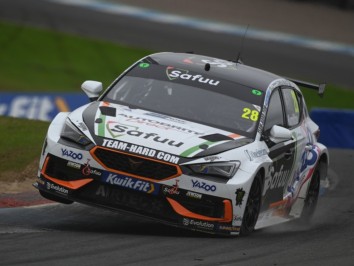