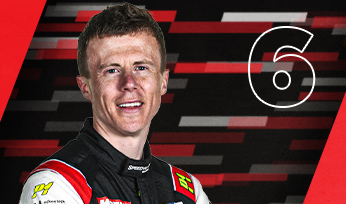 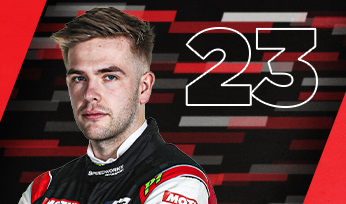 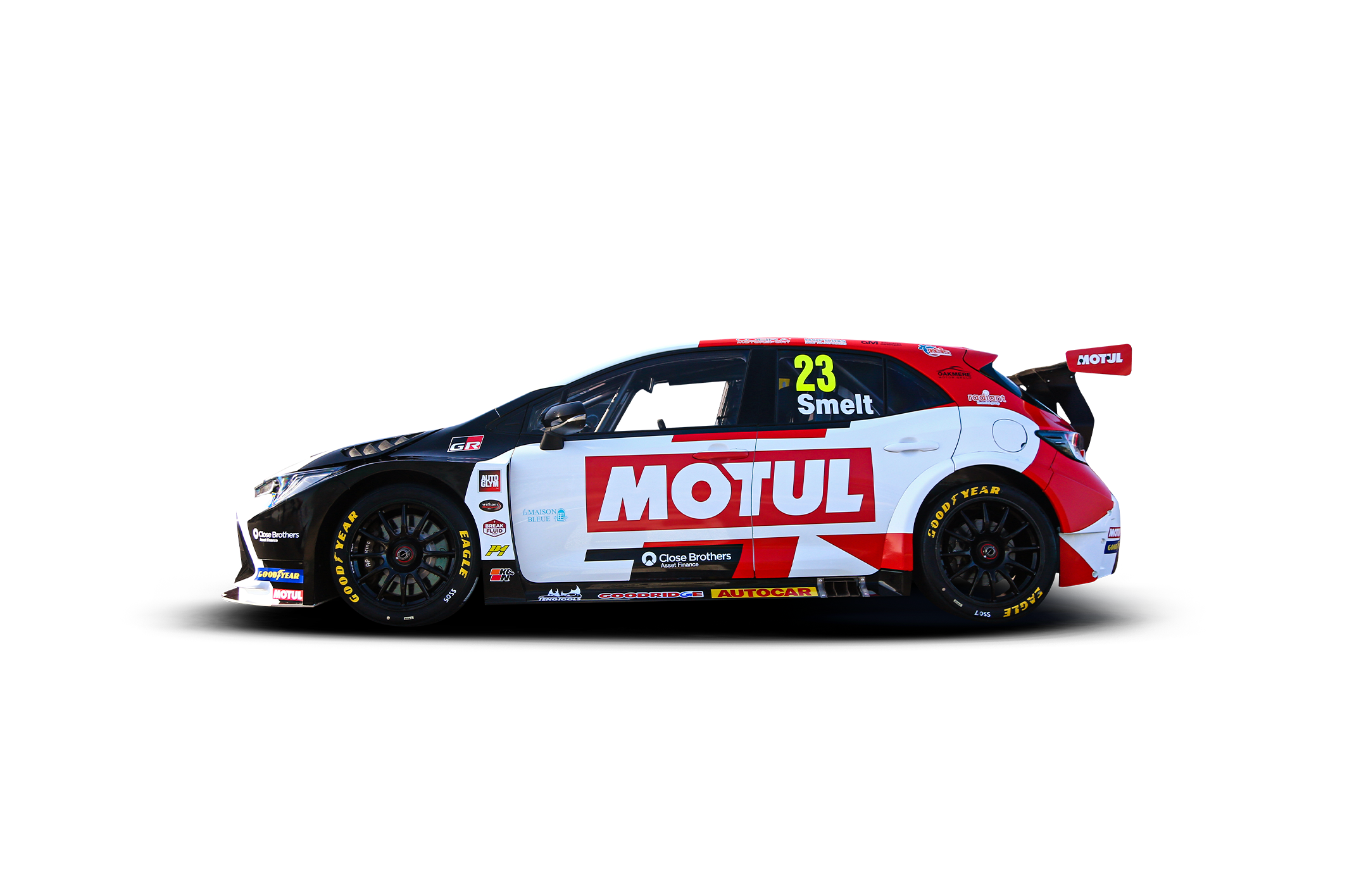 Formed in 2005, Speedworks Motorsport entered the BTCC in 2011, becoming one of the first teams to field an NGTC-spec car with a Toyota Avensis for Tony Hughes. The Cheshire-based operation branched out in 2012 by adding a second car for championship debutant Adam Morgan.

That helped the squad to tenth in the final Teams’ standings that year and sixth in the Independents’ title chase. Following Hughes’ retirement and Morgan’s departure, Dave Newsham and Ollie Jackson took over driving duties in 2013, with the former proving to be a regular points-scorer and annexing a top ten championship position as Speedworks improved to seventh in the Teams’ table and fifth-best Independent. For 2014, the outfit slimmed down to a single-car entry for promising three-time Ginetta champion Tom Ingram, whilst offering support to the Handy Motorsport squad.

Speedworks retained Ingram for 2015 and – coupled with engineering upgrades to the Toyota over the off-season – its young driver claimed two podiums on his way to 13th in the overall standings.

Having finally reached the BTCC rostrum, the partnership continued into 2016 as the goalposts shifted once again with Speedworks and Ingram targeting their first outright win – which duly came from pole position in the curtain-raising round at Brands Hatch. A further triumph followed at Silverstone later on in the campaign.

Ingram took to the grid in 2017 in a newly-facelifted Toyota Avensis and pushed things on to the next level. A more composed, consistent campaign saw him rocket to four further victories – at Brands Hatch, Donington Park, Knockhill and Silverstone – on his way to third in the overall table, and top of the tree in the Independents’ championships for both driver and team.

Ingram went even closer in 2018, taking the title battle right down to the wire with wins at Brands Hatch, Donington Park and Silverstone. He narrowly missed out on the coveted Drivers’ crown by just 12 points in a straight fight with multiple champion Colin Turkington, but did once again seal the Independents’ laurels for both himself and his team.

Speedworks acquired Toyota factory backing for 2019, becoming Team Toyota GB with Ginsters and transitioning to a Manufacturer entry as Ingram scored four victories behind the wheel of the brand new Toyota Corolla.

Ingram remained with the team in 2020 as Speedworks rebranded to become Toyota Gazoo Racing UK with Ginsters, and enjoyed a number of podium finishes and wins, including an impressive double win at Thruxton.

2021 marks a new chapter for the team as it expands to a two-car line-up of Rory Butcher and series returnee Sam Smelt. 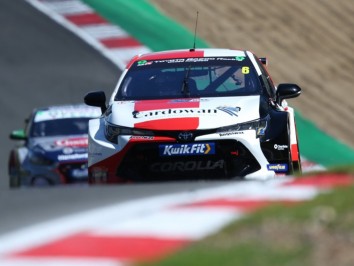 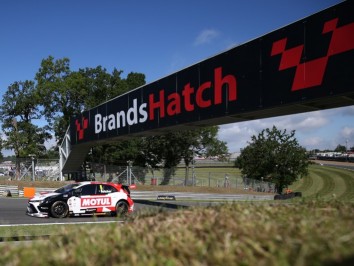 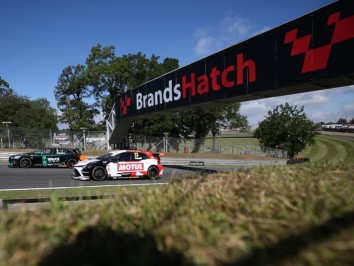 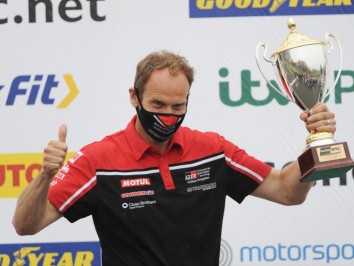 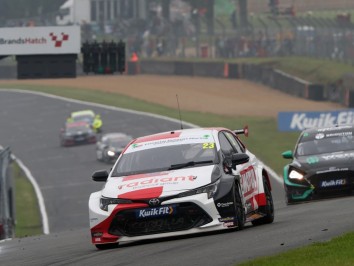 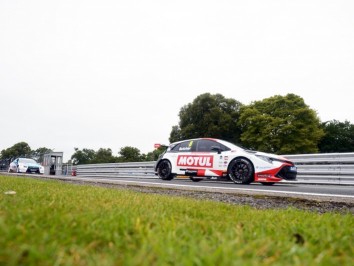 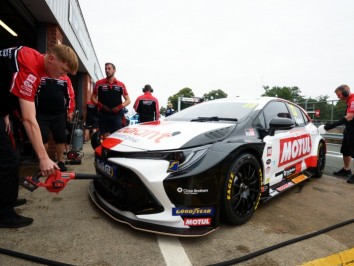 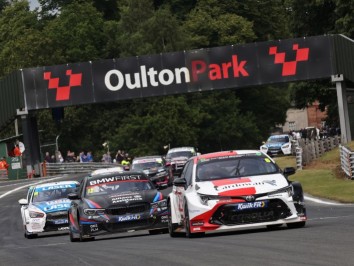 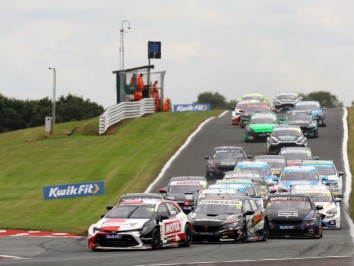 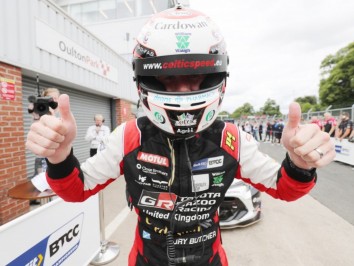 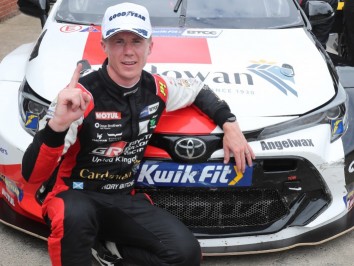 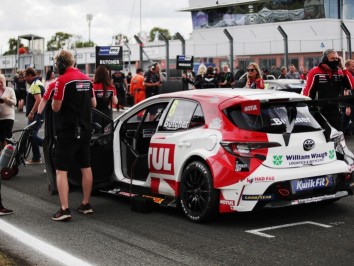