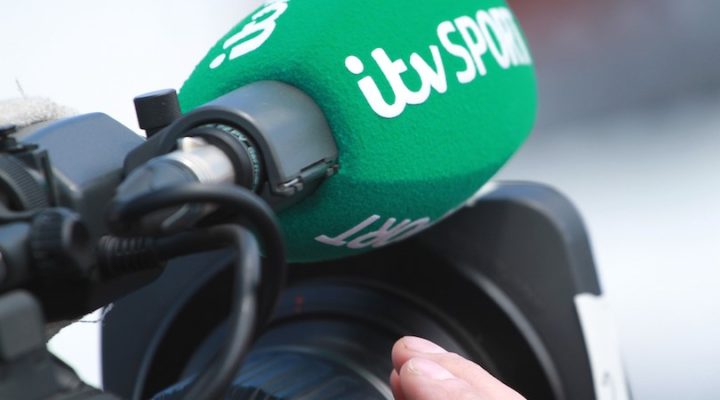 TOCA – organiser of the British Touring Car Championship – is delighted to announce that a new five-year television contract has been signed with the ITV network, extending the current UK-wide free-to-air broadcasting arrangement through to the end of the 2026 season.

ITV has broadcast the UK’s elite motorsport series since 2002 – with this latest agreement taking the relationship into a truly remarkable 25th consecutive year – making this one of the longest British sporting TV partnerships on record.

With the current term concluding at the end of next season, this new contract commences from 2022 and will see the broadcaster continue to screen the championship live and exclusively on its free-to-air ITV4 and ITV4HD channels, with at least seven hours of coverage from each race day.

This agreement is by far the most extensive free-to-air broadcast arrangement in the history of the BTCC – and in fact UK motorsport – providing at least 340 hours of coverage each season; 180 hours of broadcast time across the ITV channels (live and highlights), plus another 160 hours of online streaming and highlights.

Highlights programmes will continue to be aired on ITV4 and ITV, whilst qualifying will be shown via ITV’s dedicated BTCC website – www.itv.com/btcc. All transmissions will also be streamed free ‘as live’ via the ITV Hub with all programmes being available to watch ‘on demand’ via the same service.

The ITV network will also publish further videos online and ‘as live’ race clips will be made available via social media, ensuring that everyone can watch the BTCC via their preferred platform free of charge through the UK’s largest commercial television network.

The much-loved and valued BTCC support series’ will also continue to enjoy their excellent live coverage and dedicated highlights programme on the ITV network.

Whilst other forms of major motorsport are being lost behind a paywall, TOCA’s policy is to continually expand its mainstream free-to-air television coverage and is proud to confirm this latest agreement.

Niall Sloane, ITV Director of Sport, said: “We are delighted to extend our contract with the British Touring Car Championship. Fans throughout the UK can watch free-to-air some of the best racing in European motorsport through to the end of the 2026 season and we look forward to developing the coverage even further with our friends at TOCA.”

Alan Gow, BTCC Chief Executive, said: “I’m immensely proud of the great and close partnership that we have with ITV. Their commitment and enthusiasm to bring the BTCC to as wide an audience as possible is absolutely unrivalled.

“It was vital to me that the BTCC maintained its vast live free-to-air coverage. Simply, we want the maximum amount of people to be able to watch our great racing – it’s the bedrock of our enormous popularity. So hiding our championship away behind a paywall would only have the exact opposite effect.

“With the new hybrid regulations and our fantastic broadcasting coverage now locked into place right through to the end of 2026, it provides the solid foundation on which all our teams and partners can base, and build, their involvement.

“I’m not sure how many major motorsport championships in the world have an unbroken (and in fact increasing) free-to-air broadcasting relationship spanning a quarter of a century with the same broadcaster, but by my reckoning it’s probably only one… the iconic British Touring Car Championship.”