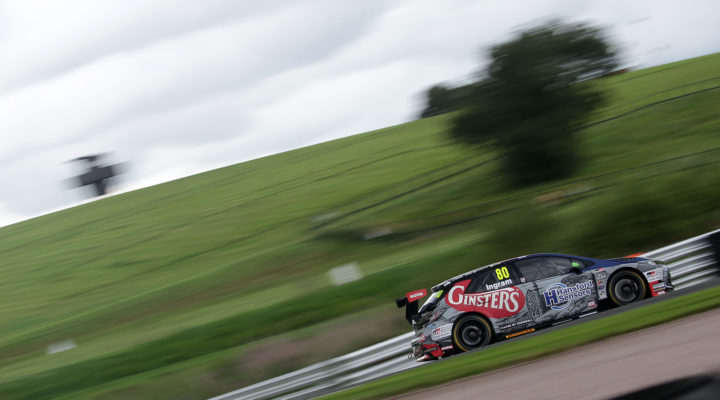 In his seventh year competing in the series, Kwik Fit British Touring Car Championship driver Ingram sits fourth in the Drivers’ Standings as he looks towards this weekend’s Brands Hatch finale.

With three wins under his belt and a further five podiums so far this season, the 27-year-old is determined to take the title fight down to the wire at the scene of his maiden BTCC victory – in 2016 – with his intentions firmly set on securing the most coveted prize in British motorsport.

Listen to the full interview now…