JEFF ALLAM TO STAND DOWN AFTER BRANDS HATCH FINALE 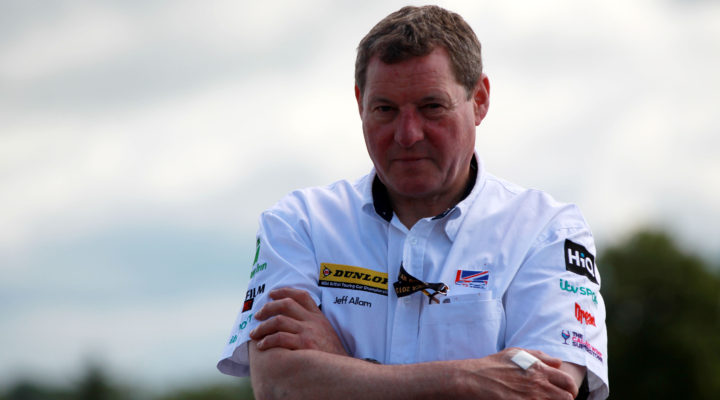 Multiple BTCC race-winner Jeff Allam will stand down from his role as the championship’s Driving Standards Advisor at the conclusion of the 2020 Kwik Fit British Touring Car Championship at Brands Hatch this weekend.

Jeff’s long-standing relationship with the UK’s premier motorsport series began way back in 1977 when he first entered the series in a Vauxhall Firenza Magnum. Several wins and an overall class success followed as Jeff also competed in Rover, Ford and BMW machinery, before his return to Vauxhall during the Super Touring era.

The Surrey man has since been the Driving Standards Advisor for the last ten years, taking on the role – as part of a three-strong panel – to assess on-track incidents in the BTCC.

The official BTCC website caught up with the 65-year-old ahead of the weekend and you can hear his interview below as he looks back on his life in the championship.

In the meantime, everyone in the BTCC would like to thank Jeff for his services and wish him all the best for the future.