SHEDDEN AND ROWBOTTOM BACK ON THE ATTACK WITH TEAM DYNAMICS

Team Dynamics Motorsport has today (7 February) announced that Gordon Shedden and Dan Rowbottom will be piloting the squad’s pair of Honda Civic Type Rs in the 2022 Kwik Fit British Touring Car Championship for Halfords Racing with Cataclean once again.

Having impressed from the outset in 2021, Rowbottom not only claimed his first victory and pole position in Britain’s premier motorsport series in a stellar maiden campaign with the Droitwich-based outfit, but also dominated the Jack Sears Trophy battle and notched an impressive four visits to the rostrum.

Shedden’s BTCC return also proved fruitful, with a double victory during Donington Park’s penultimate event of the year and a further seven podium finishes for the #52 racer punctuated by a top-six finish in the overall standings.

“These are two of the best drivers on the grid and we wanted to make sure we retained them for the 2022 season,” professed Team Principal Matt Neal. “Dan has proven himself as a title-winning package and with Gordon being a three-time BTCC Champion already, his credentials speak for themselves. The third drive is still up for grabs, and we currently still have a vacant position, so let’s see what happens. The engineers have been working tirelessly since the end of the season to build two brand new cars for this new Hybrid era, and we are looking at a full-on attack to win all the titles this season!”

“I’m over the moon to be back for a second season with Cataclean and Team Dynamics,” added Rowbottom. “I’d said to the guys from the outset ‘give me a strong car and I’ll prove to you I can drive’ and I certainly proved all my sceptics wrong last season and showed everyone that I can truly race. This year has got to be maximum focus for me to win the outright Drivers’ Championship, that is my goal and that is what I’ll be aiming for!”

“This is mega for me,” concluded Shedden. “I set my sights on winning the Championship last year, but lady luck just wasn’t on my side – we had a great car, but just couldn’t capitalise on it. I’ll be all guns blazing this year to get that elusive and record-equalling fourth title! The boys have been working their socks off during the off-season to give us cars that will be super competitive, so we both need to go out there now and repay their hard work. I cannot wait to get back in the car again, it seems like a long time ago we were last racing.”

The team intend to start testing in the middle of March, with a comprehensive programme planned ahead of the season-opening event at Donington Park on 23/24 April. 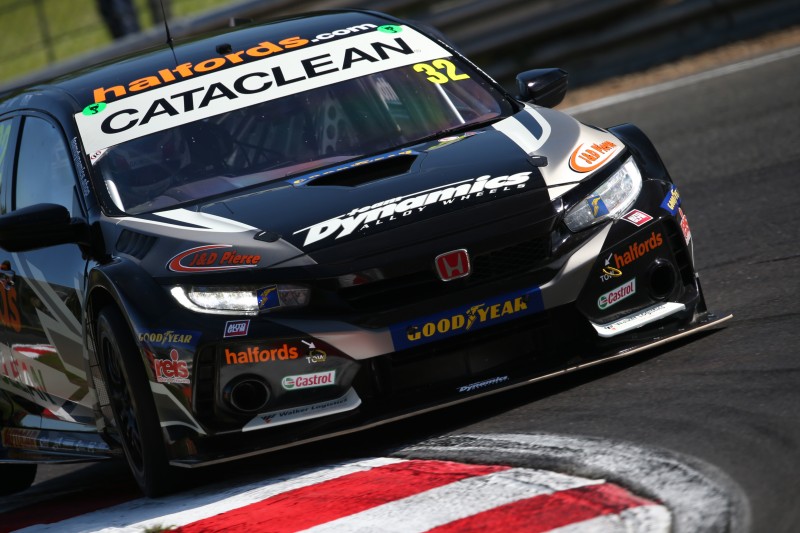 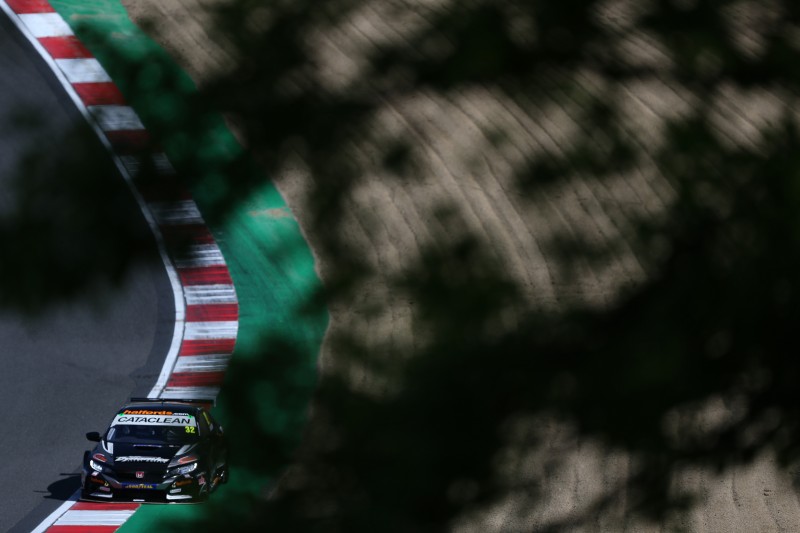 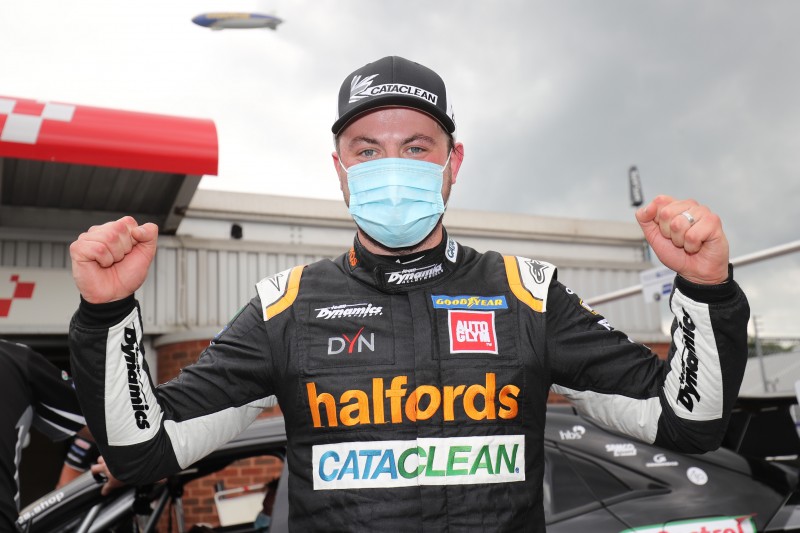 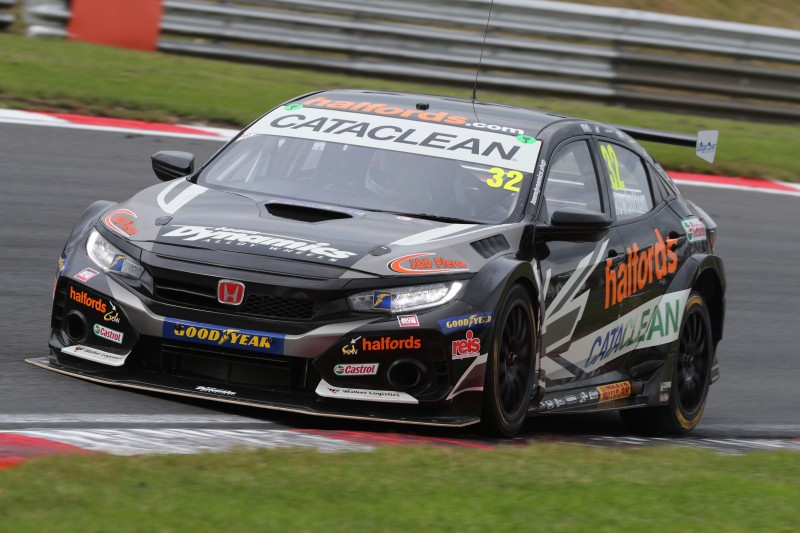 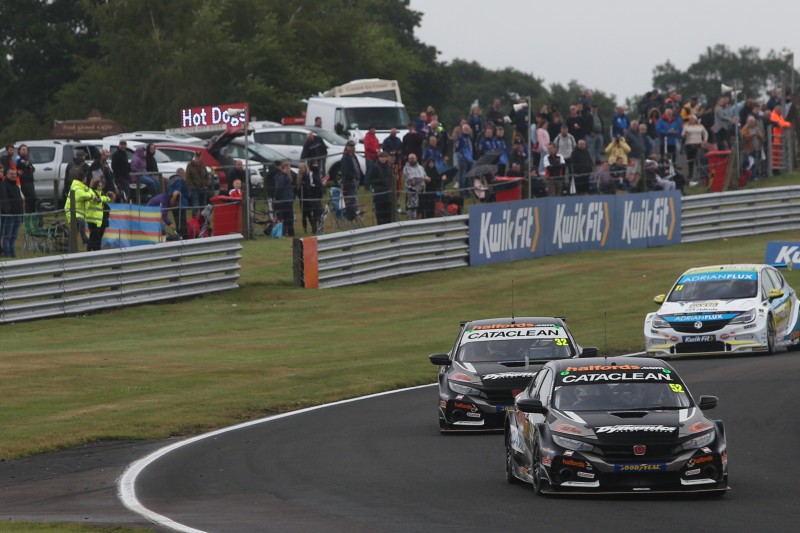 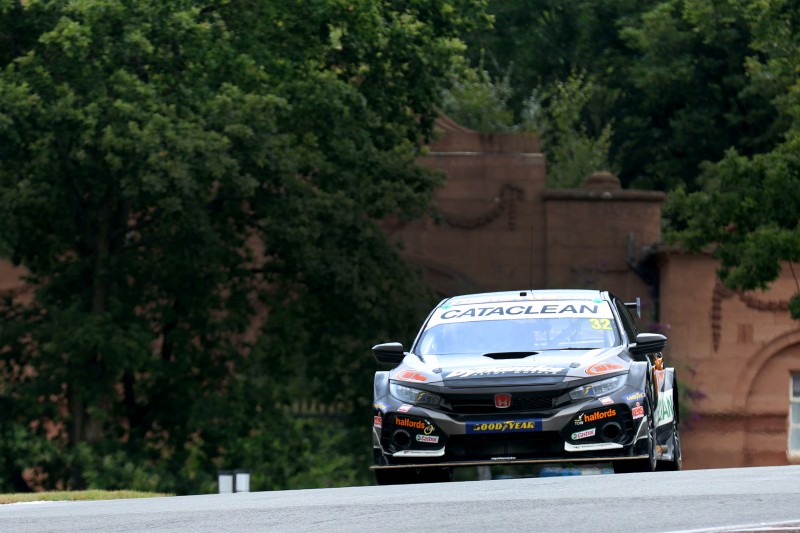 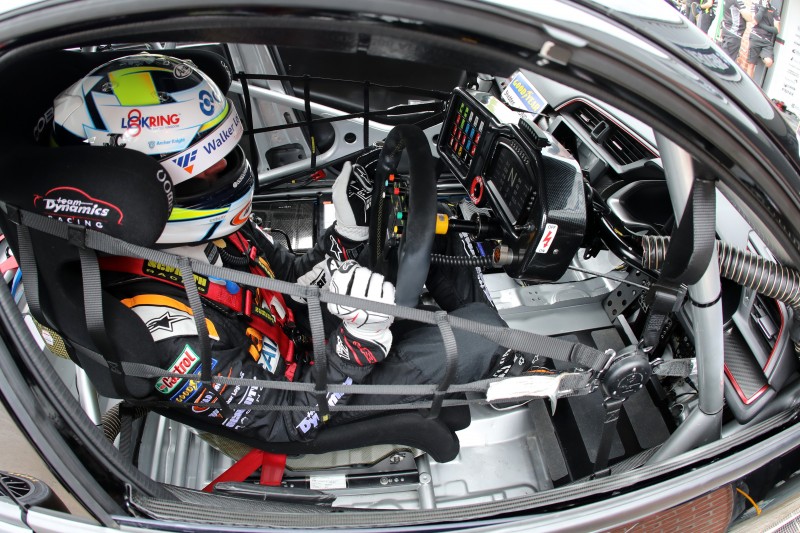 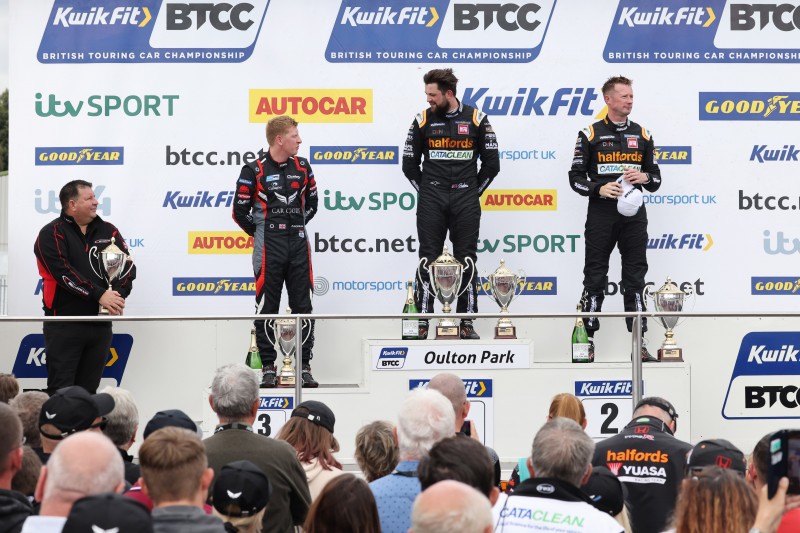 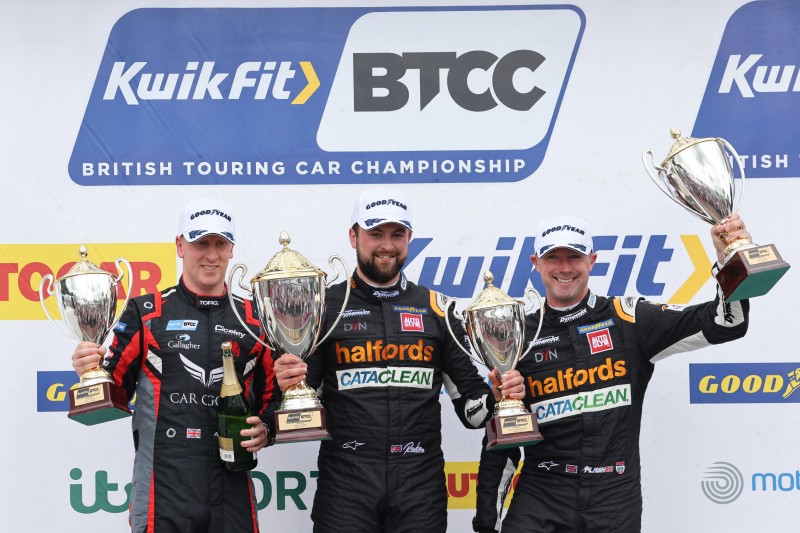 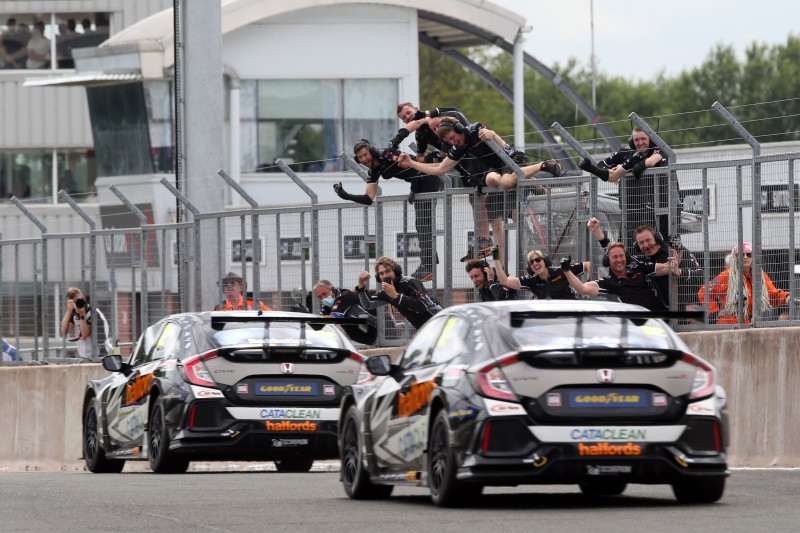 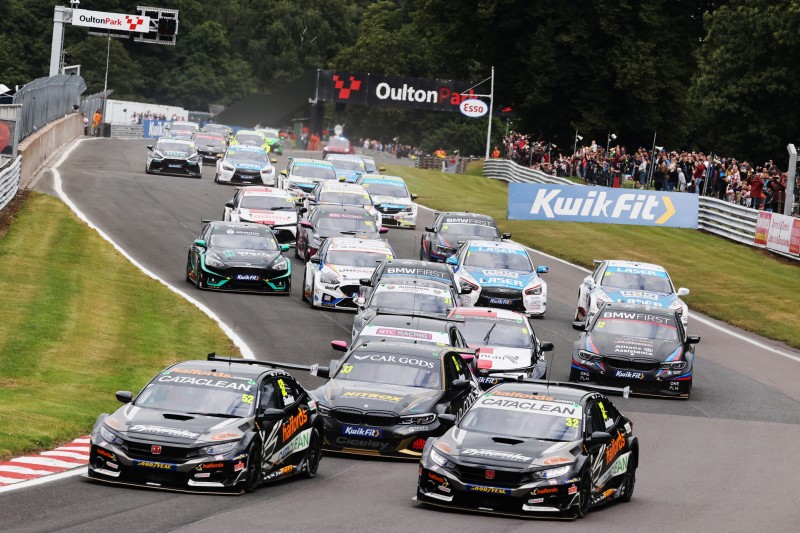 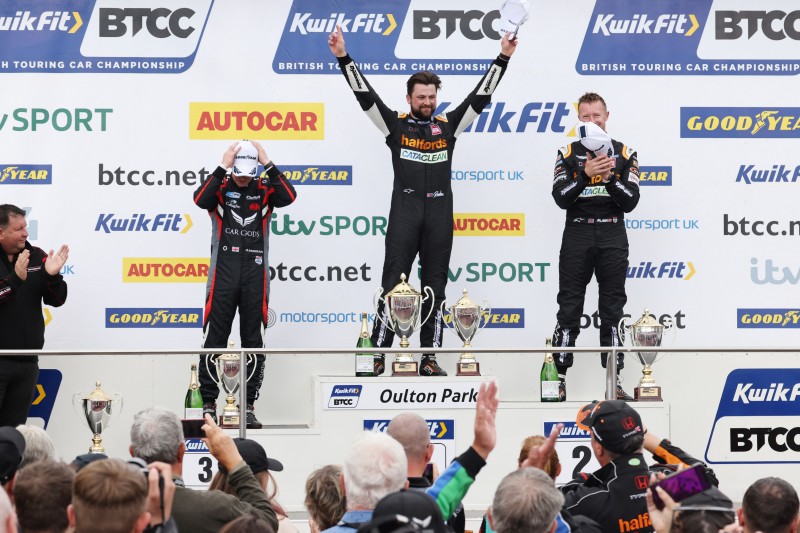 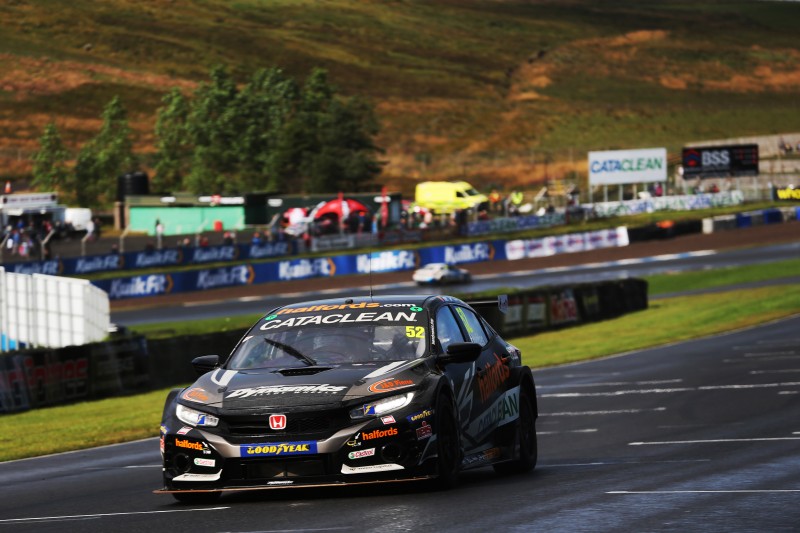 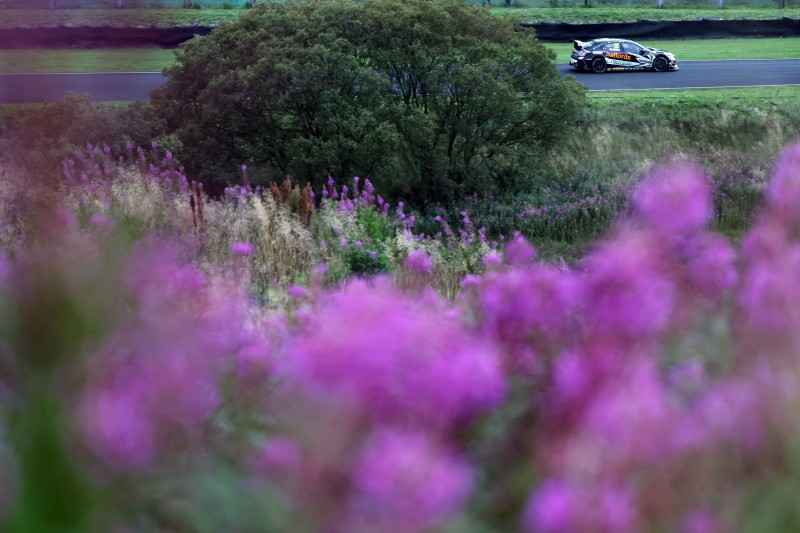 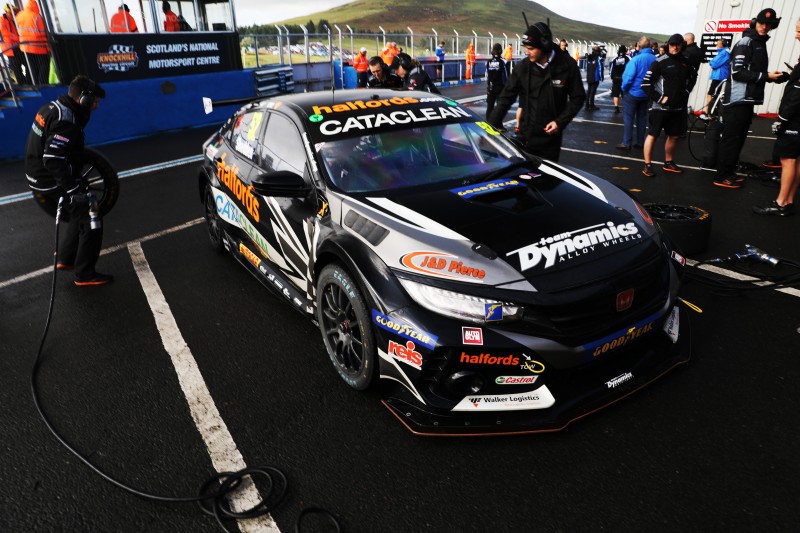 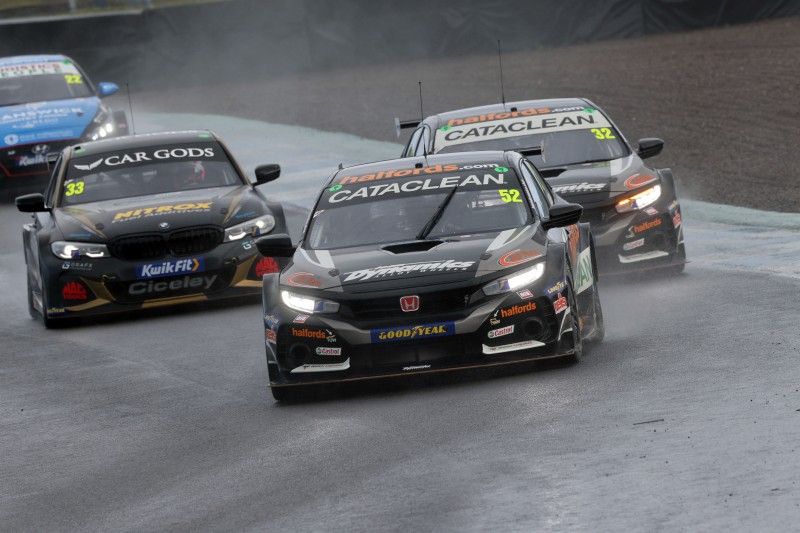 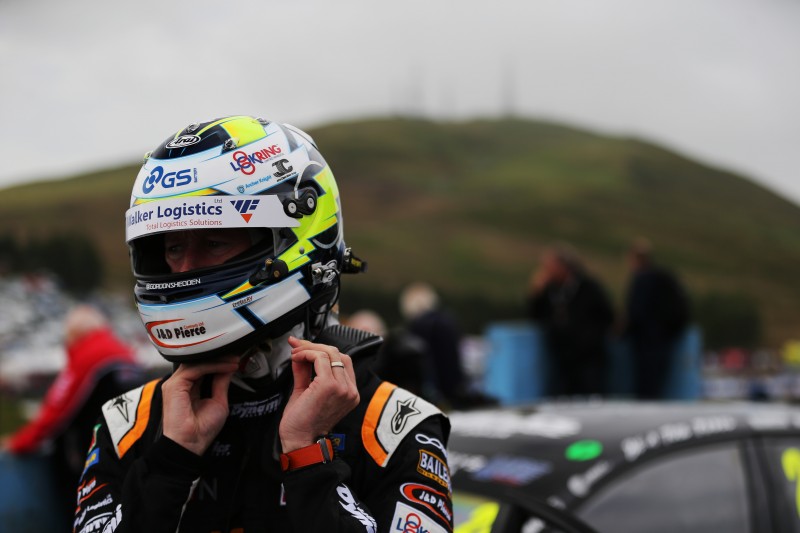 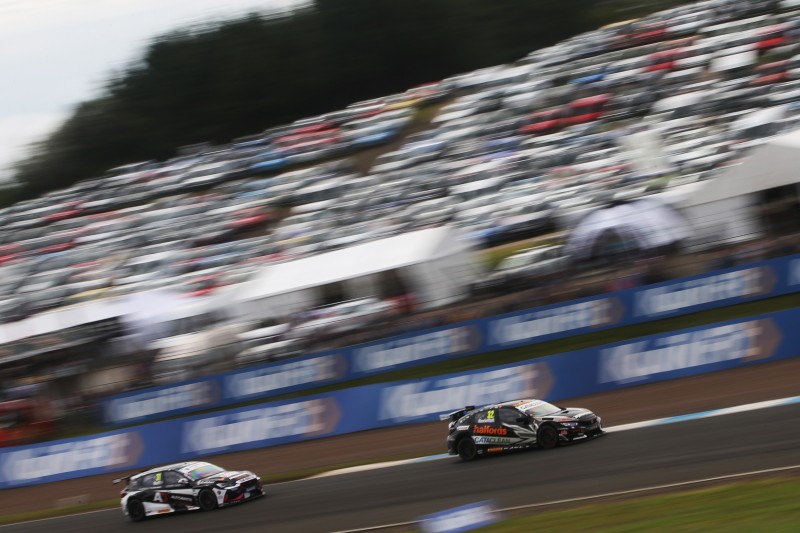 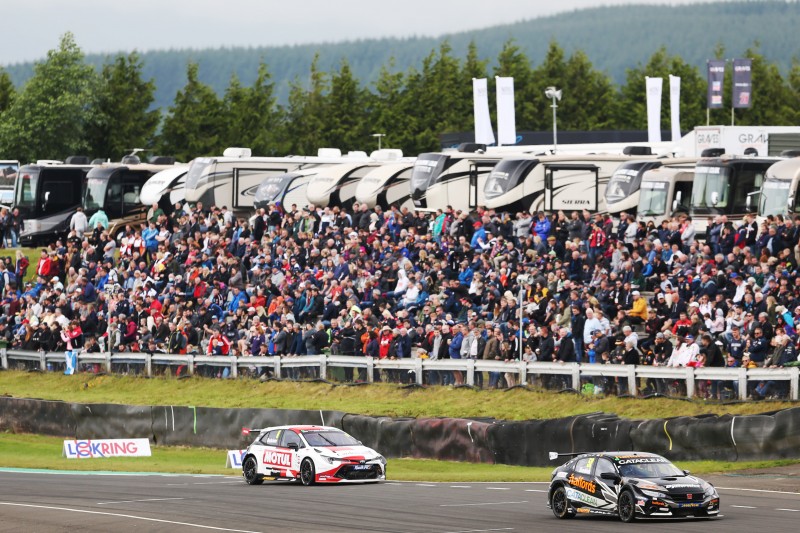 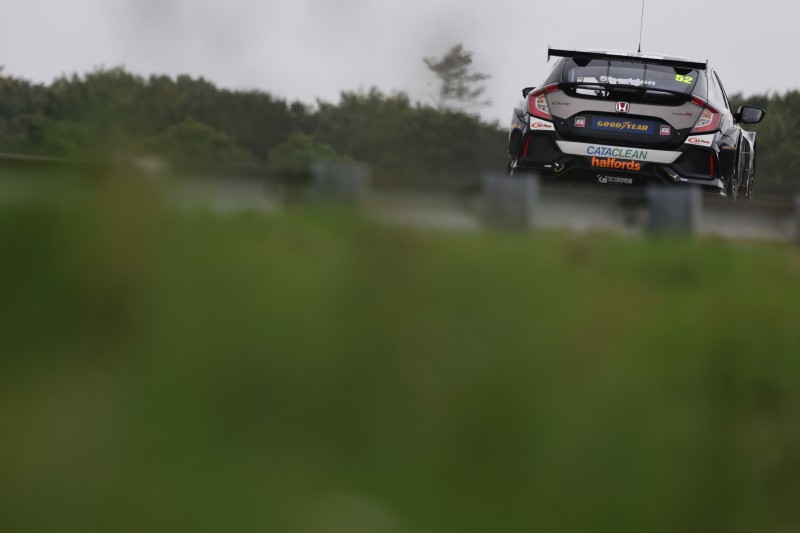 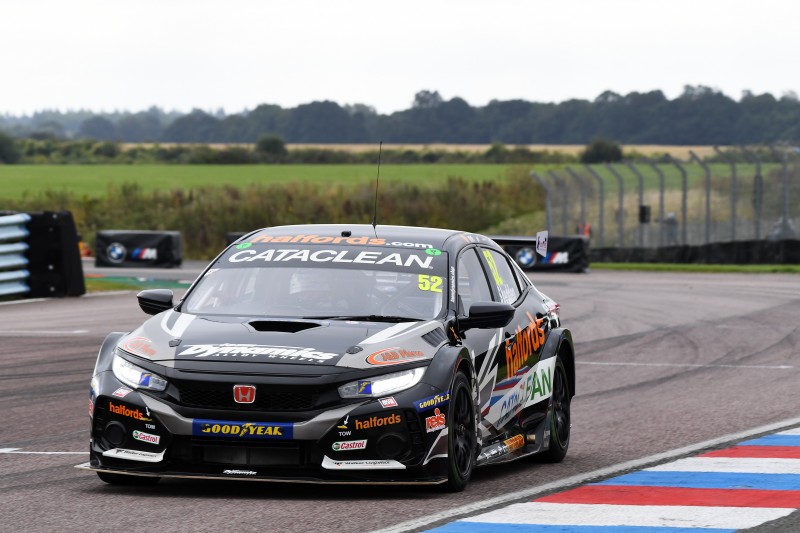 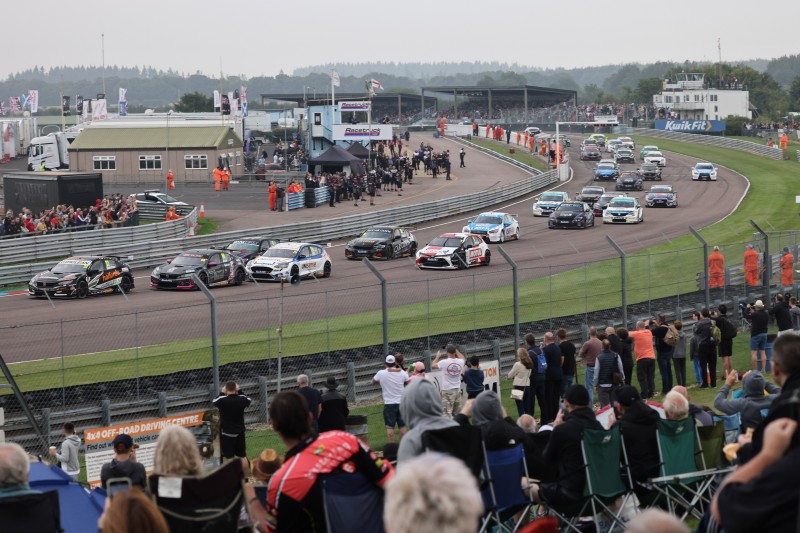