The second official pre-season outing ahead of the 2022 Kwik Fit British Touring Car Championship saw teams hit the track at Croft Circuit today (6 April), as the countdown for the upcoming campaign intensifies.

Having completed over 2,500 miles of testing at Donington Park just last week, the majority of BTCC teams headed up to North Yorkshire in preparation for today’s test, with 22 cars heading out onto the 2.1-mile circuit throughout the two sessions.

There was change at the top throughout the morning as teams and drivers relentlessly worked through their respective testing programmes, but Colin Turkington concluded the session at the top of the times, beating his own previous time with a flying lap with just 15 minutes left on the clock.

Fellow West Surrey Racing driver Stephen Jelley attempted to outdo the Northern Irishman in the afternoon session, but his best lap fell just 0.172s short of his team-mate’s earlier time and Turkington once again retained his position at the top of the times by the day’s end.

After more than 1,500 laps were completed during six-plus hours of testing throughout the day, next week’s Season Launch (13 April) at Thruxton Circuit will mark the final outing before Donington Park kickstarts the 2022 campaign on 23/24 April.

With all 29 cars due to participate in the annual Season Launch test day, which comprises two three-hour sessions and incorporates the much-loved pitlane walkabout during the lunch break, this year marks the first in which spectators have been in attendance since 2019 and will no doubt provide ample opportunities for fans to see all their favourite cars and stars. 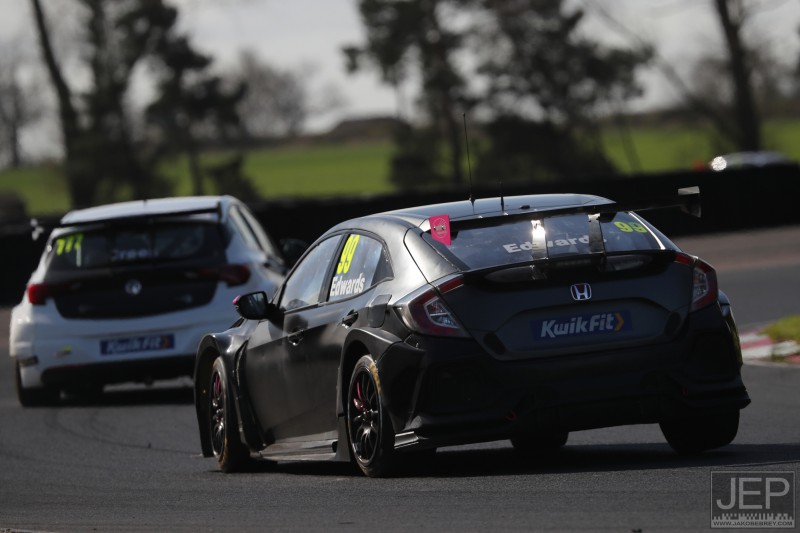 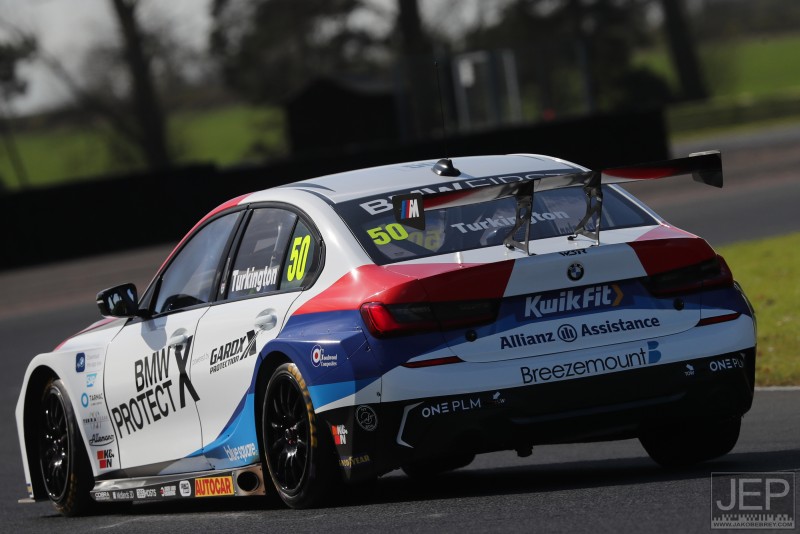 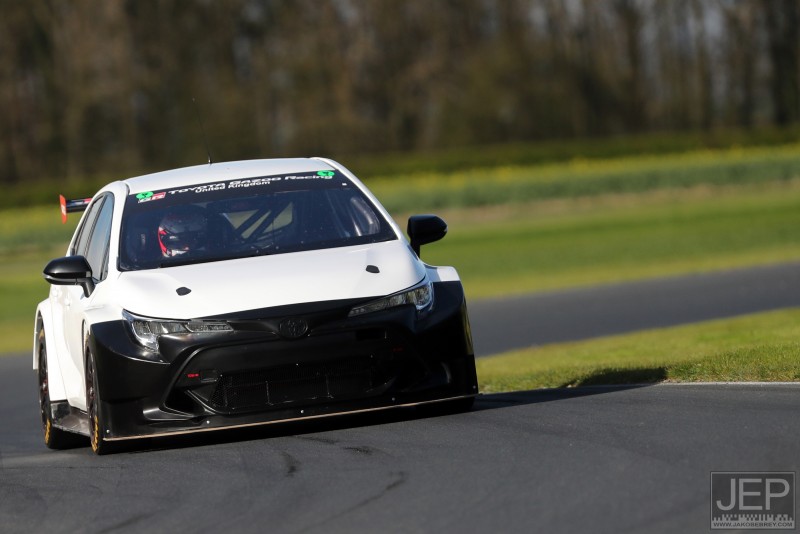 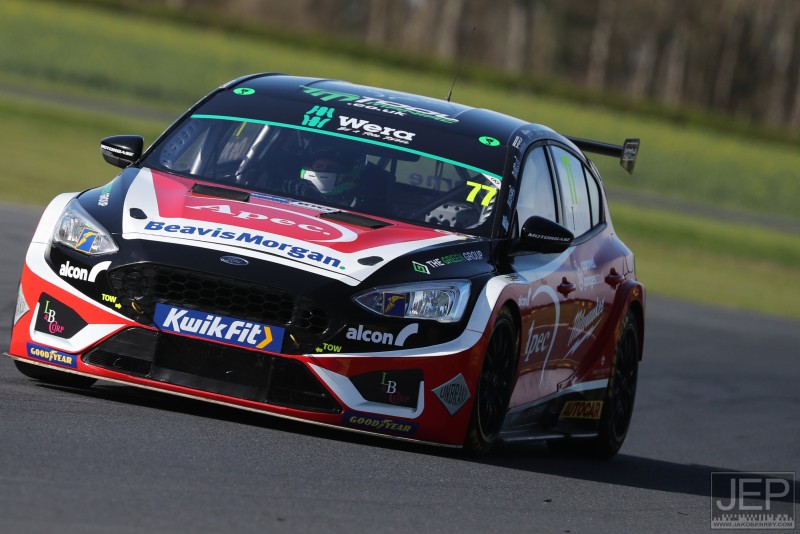 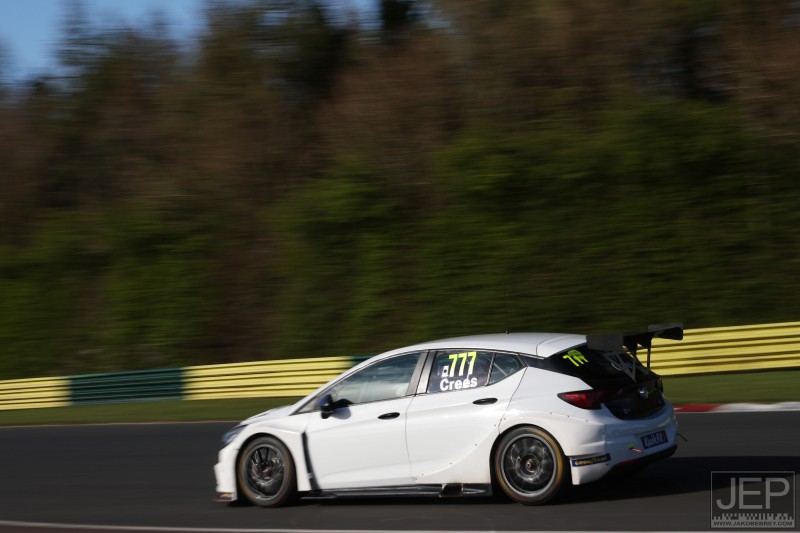 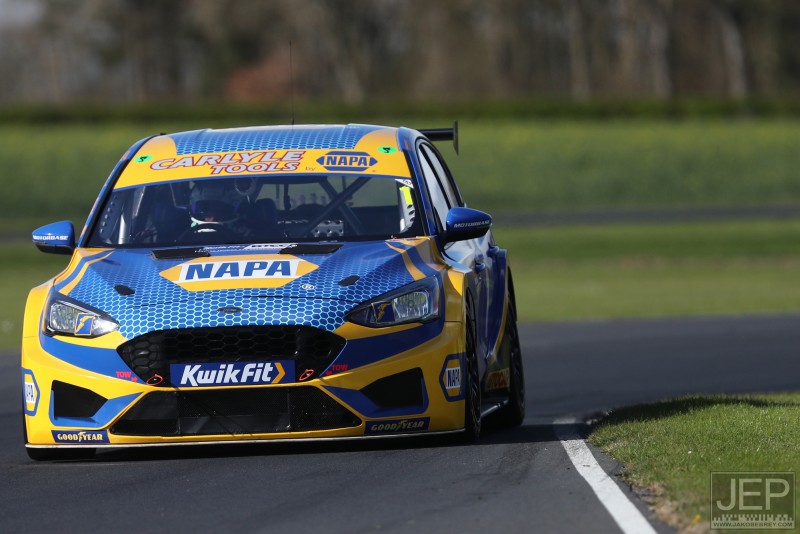 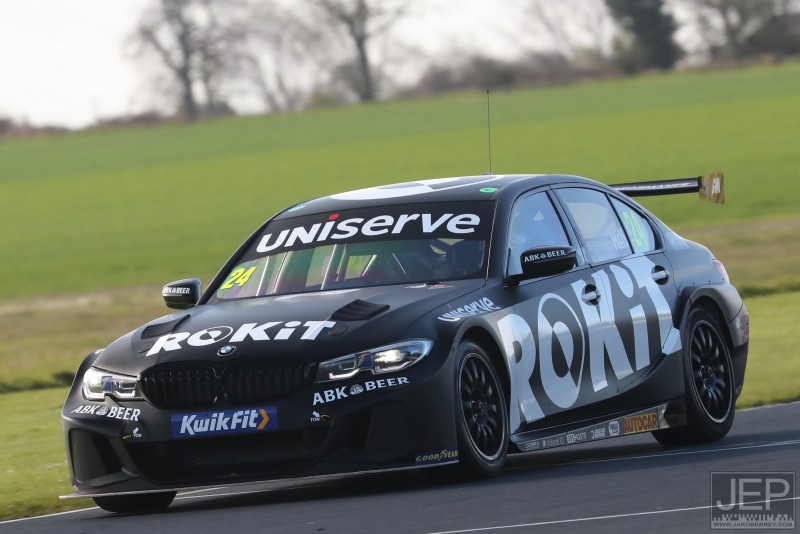 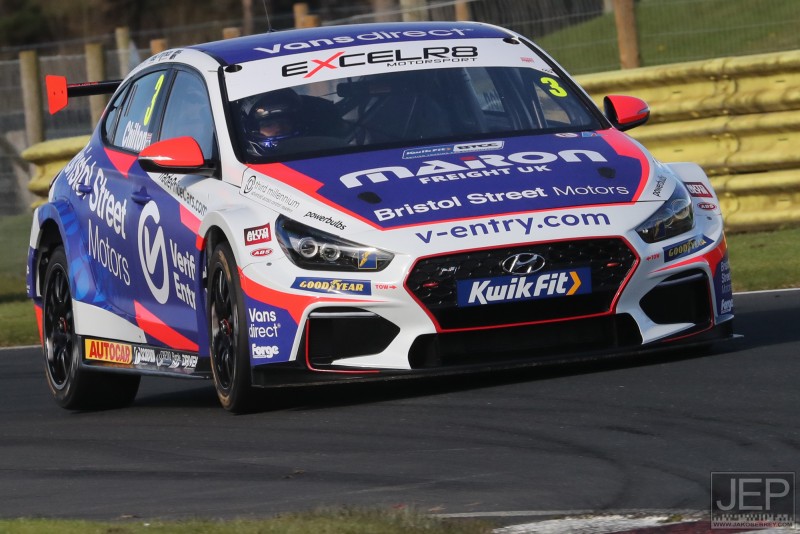 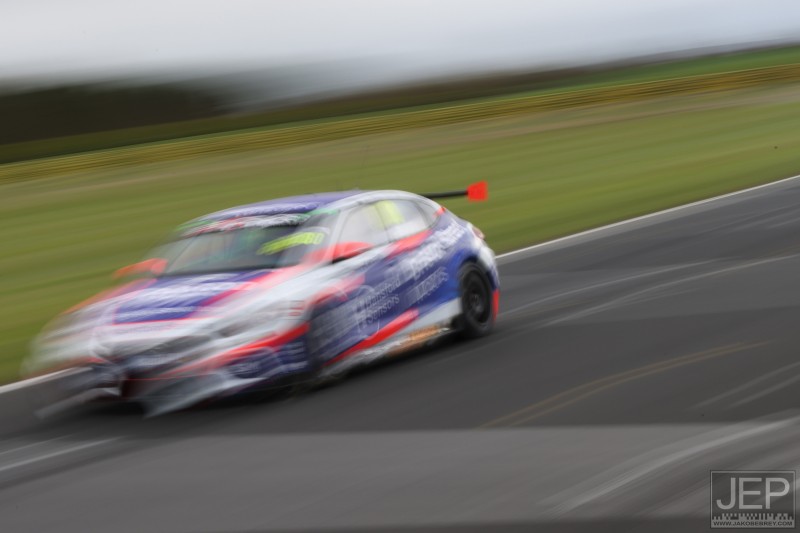 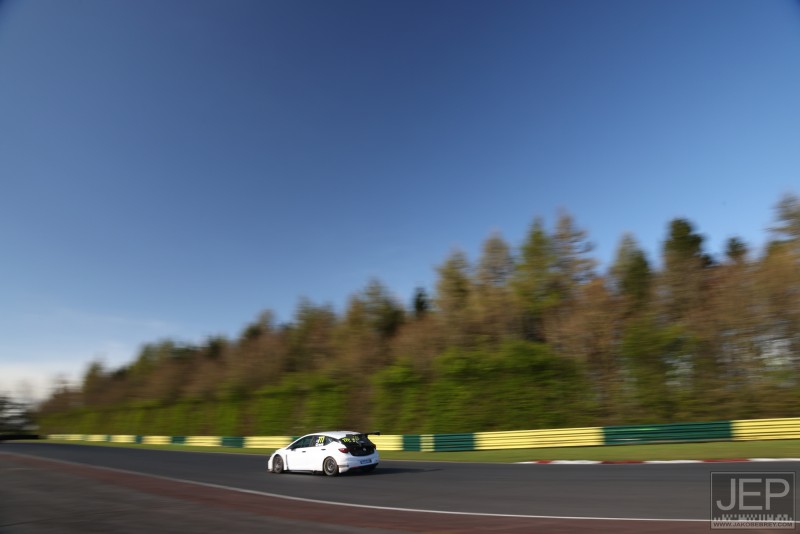 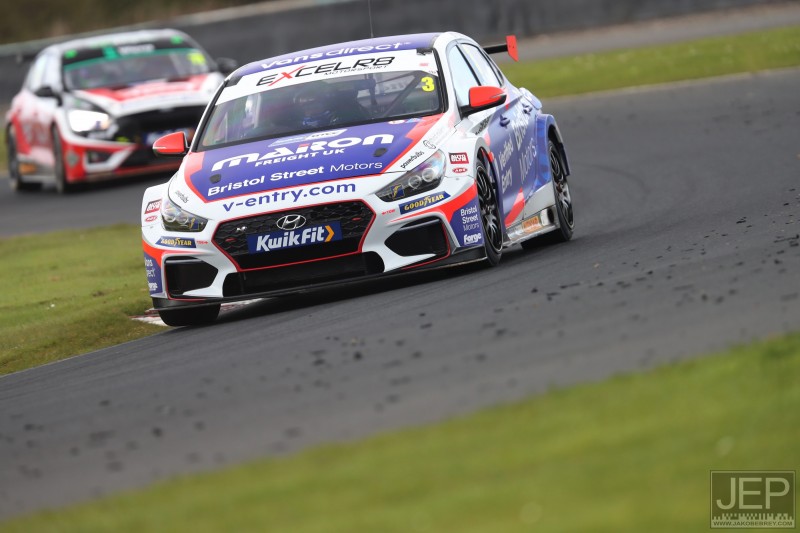 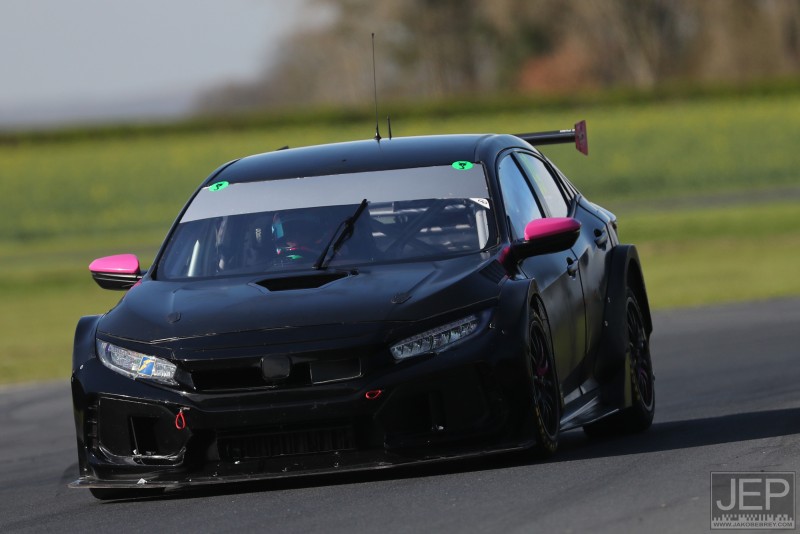 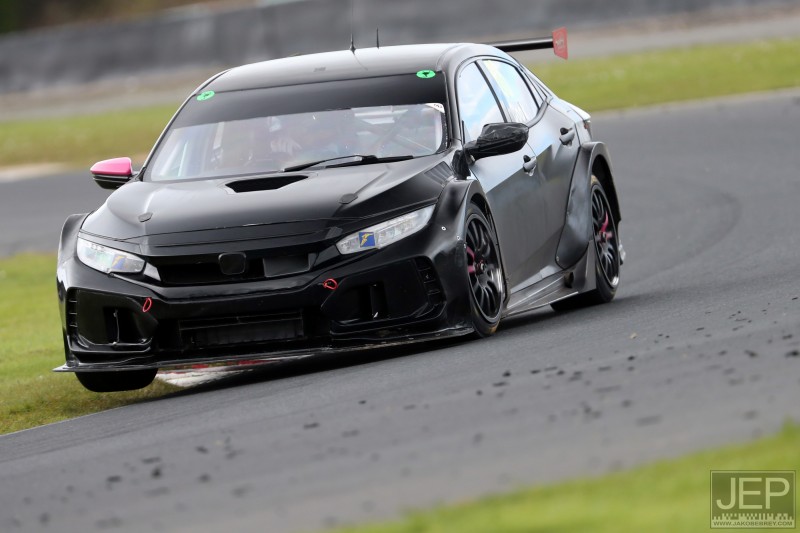 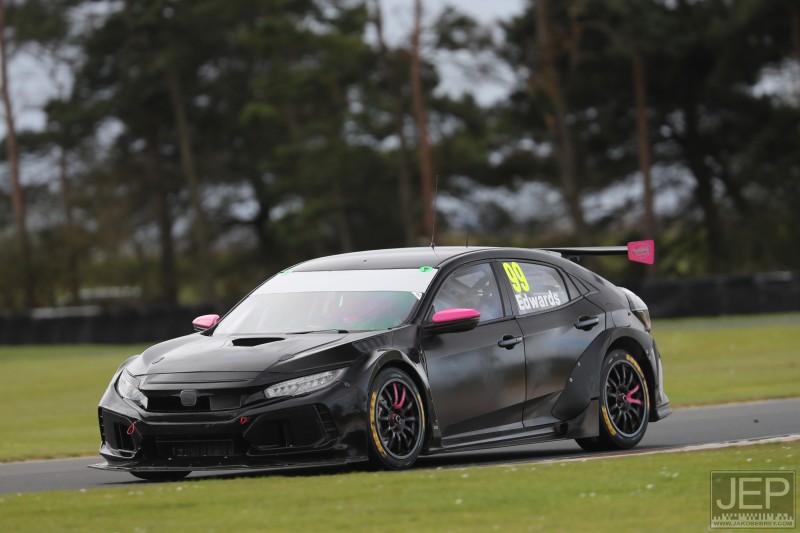 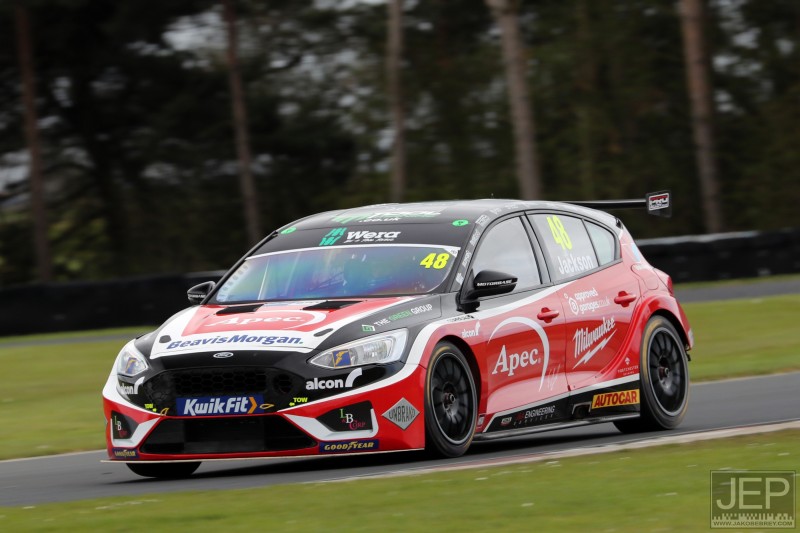 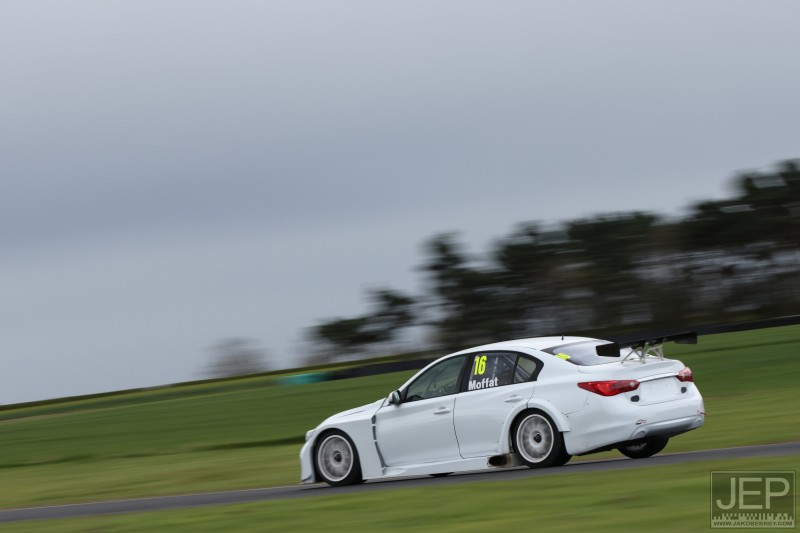 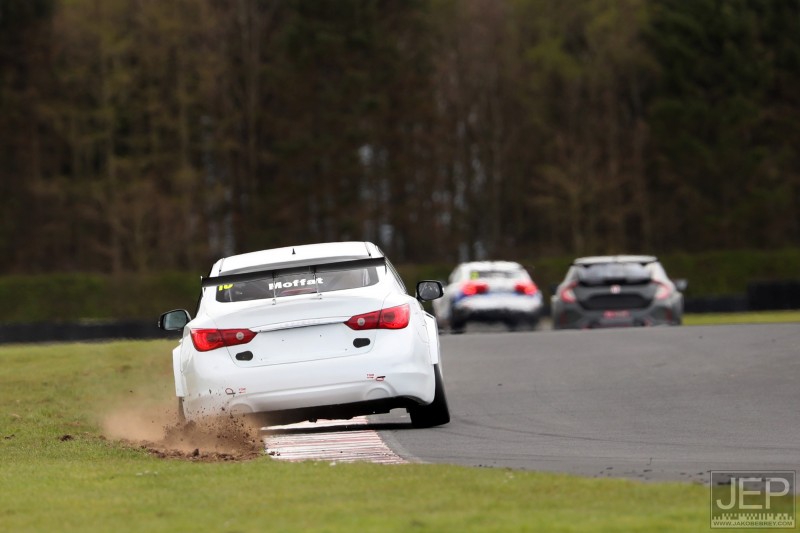 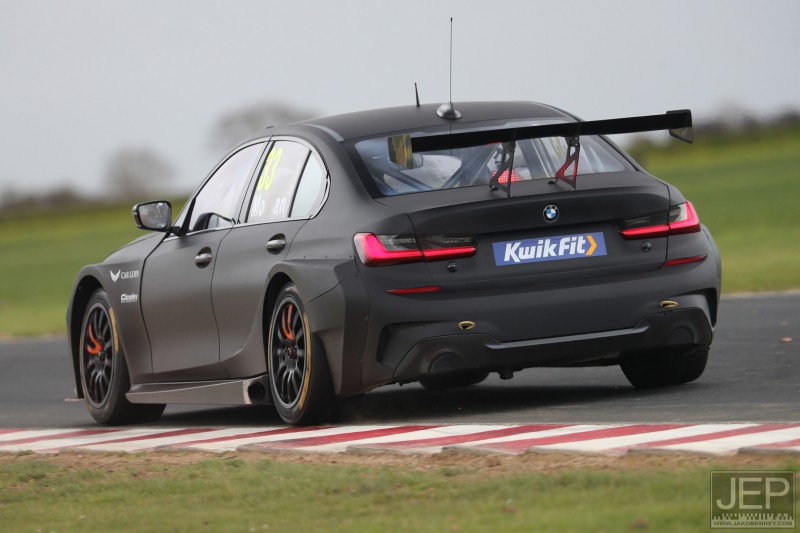 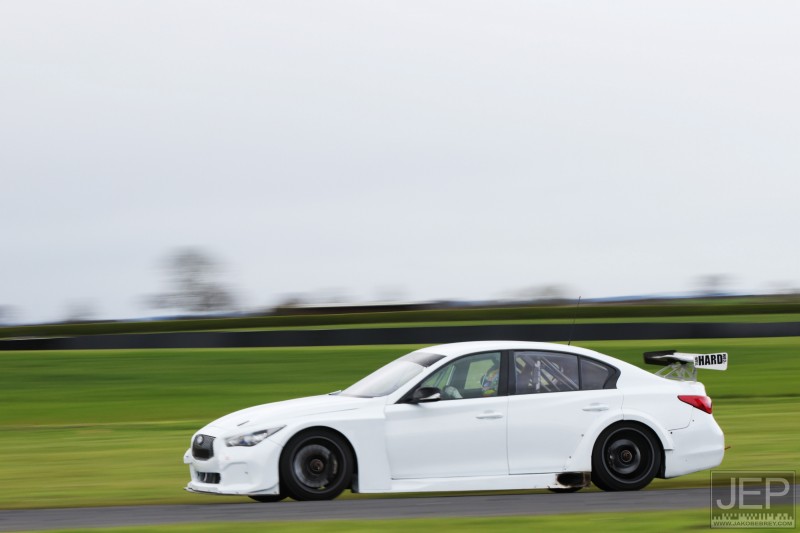 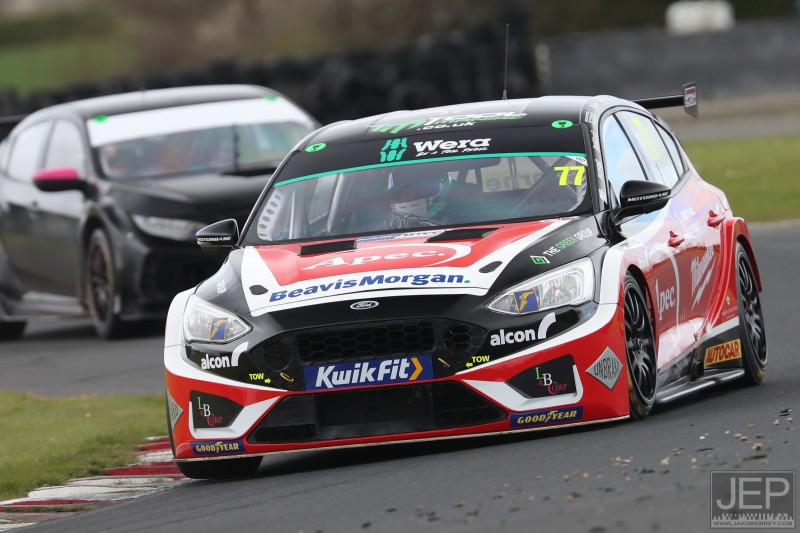 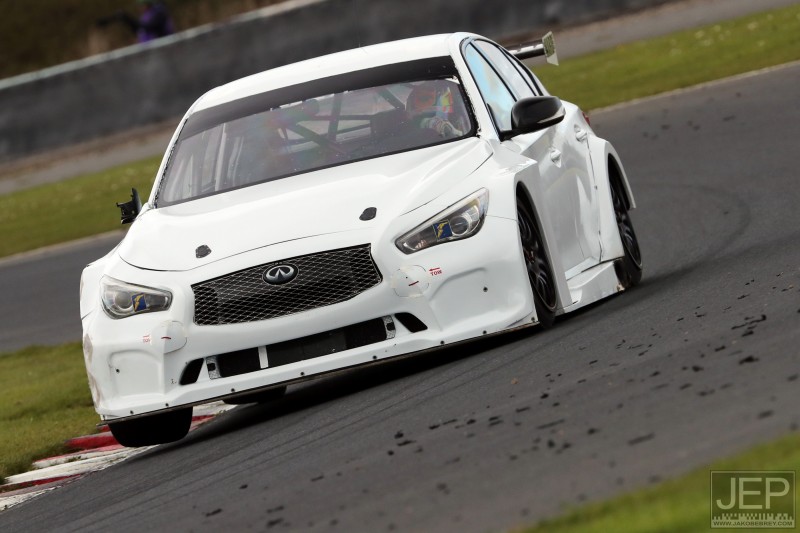 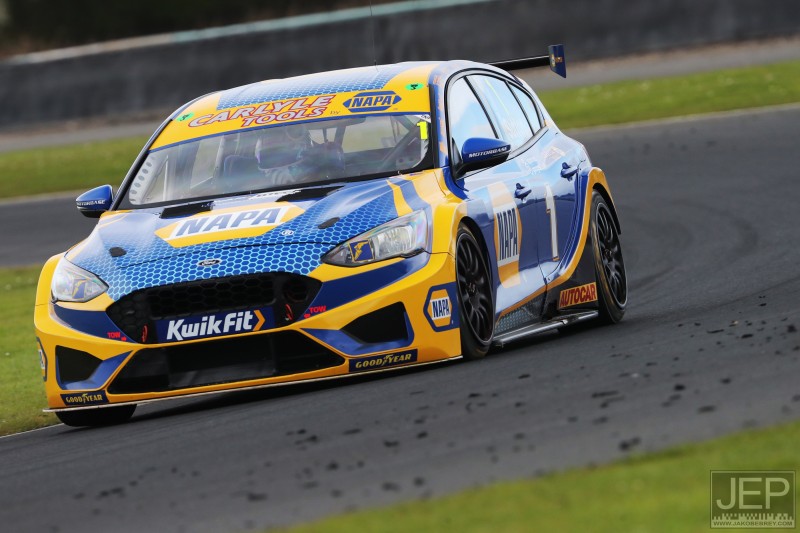 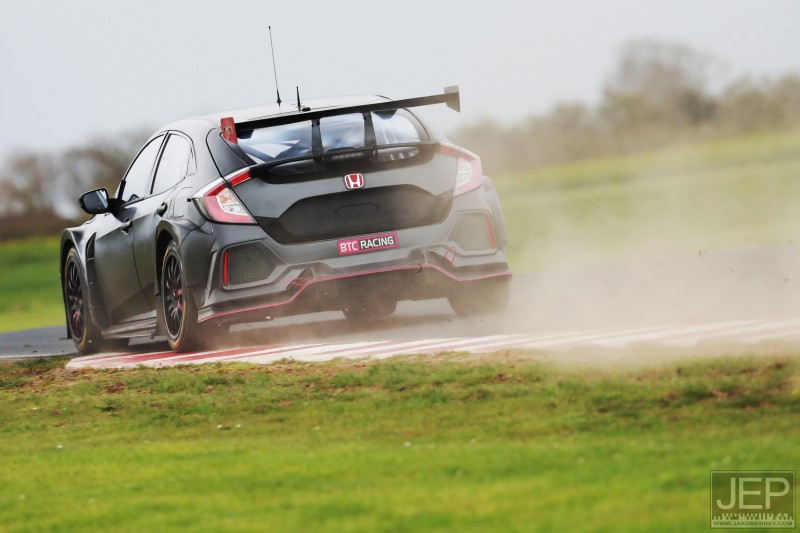 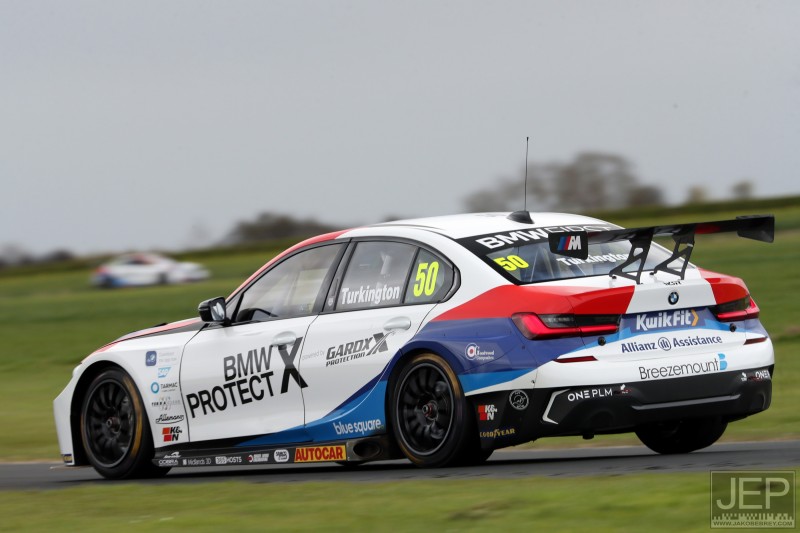