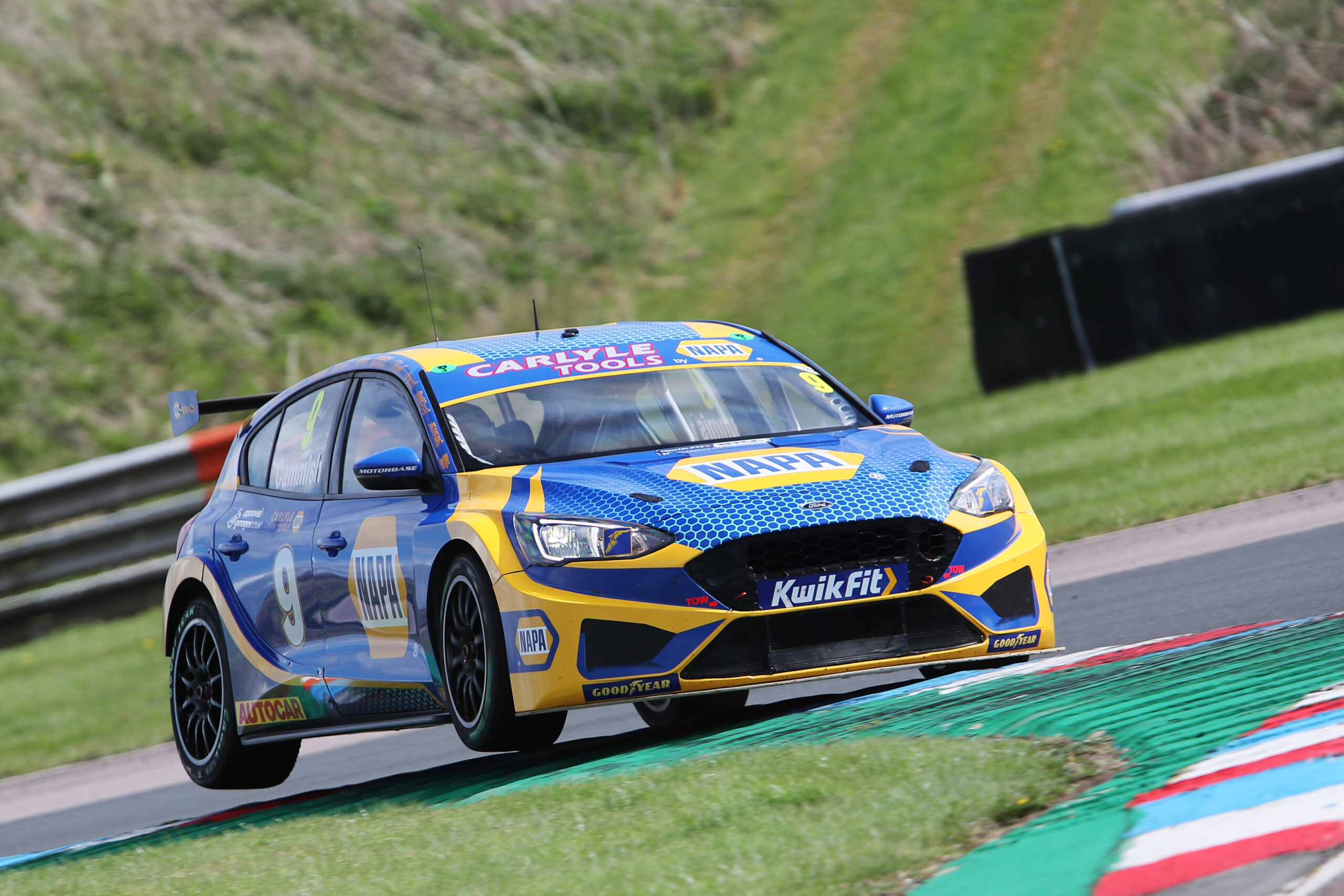 Dan Cammish arrived in the BTCC with a fine pedigree in the sport and several seasons on the TOCA support package under his belt. The architect of a flawless campaign in British Formula Ford in 2013 – winning all 24 races he entered to wrap up the title with two meetings to go – he subsequently clinched back-to-back crowns in the Porsche Carrera Cup GB in 2015 and 2016.

Cammish spent 2017 contesting both the PCCGB and pan-European Porsche Supercup. He finished third in the domestic championship – despite missing two races mid-season – as he triumphed eight times from 13 starts in a campaign highlighted by a stunning victory at Le Mans following a frenetic four-way final lap scrap for supremacy. He added to that with fourth place in the fiercely-disputed international series with three podiums to his credit, including a runner-up finish on his debut in Monaco.

Stepping up to the BTCC in 2018 in place of Gordon Shedden at factory Honda outfit Halfords Yuasa Racing, Cammish immediately showed his pace – only denied pole position in qualifying for the Brands Hatch Indy curtain-raiser after falling foul of a pit-lane red light.

His first podium came at Thruxton and he scored his maiden victory, immediately followed by another, in the Brands Hatch GP season finale – concluding the campaign just five points shy of legendary team-mate Matt Neal.

He continued at Halfords Yuasa Racing in 2019 and this time around, Cammish truly made his presence felt at the sharp end of the grid, fighting tooth-and-nail for the coveted Drivers’ crown until a mechanical failure denied him the laurels on the penultimate lap of the year.

The Yorkshireman remained with the team in 2020 and concluded the campaign third in the overall standings, having put in a relentless fight, resulting in his highest points haul in his BTCC career – despite three fewer races than the standard 30-round calendar.

After a late call-up, Cammish contested the 2021 season opener at Thruxton with BTC Racing, securing a 1-2 finish for the squad as he followed team-mate Josh Cook across the line.

Competing in the Porsche Carrera Cup Great Britain for the remainder of the 2021 campaign, Cammish clinched a third title in the series, and makes his BTCC return in 2022 with NAPA Racing UK alongside reigning champion Ash Sutton. 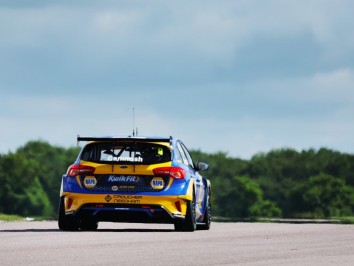 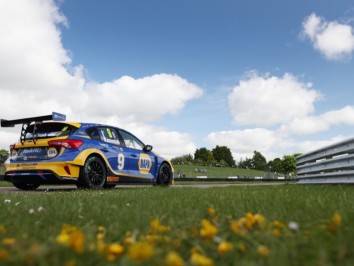 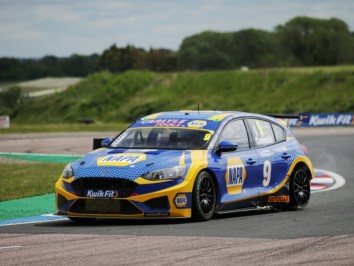