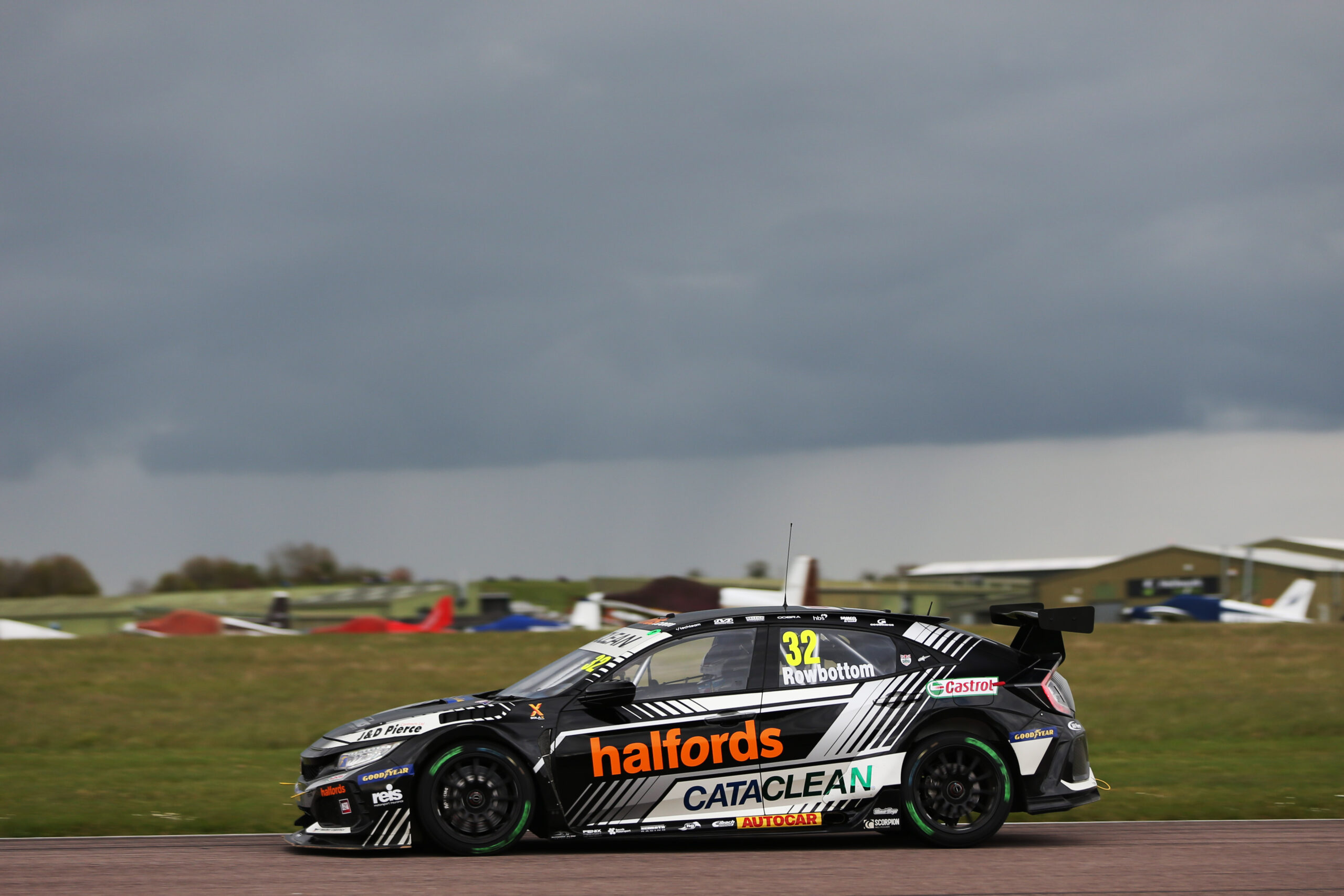 Daniel Rowbottom’s career began in karting, winning the 2001 Super 1 National Comer Cadet Championship and the Renault Elite League – Super Libre title in 2005. A move to cars followed in 2008 with a season in the SEAT Cupra Championship, before funding halted his progression.

He returned to racing in 2015 in the Lotus Elise Trophy and moved into the Renault UK Clio Cup in 2016. He was a triple race-winner in the single-make series in 2018 on his way to fourth place in the overall standings.

Rowbottom made his BTCC debut in 2019 in a Ciceley Motorsport-run Mercedes-Benz A-Class and was due to stick with the squad for 2020 before the season was delayed due to the COVID-19 pandemic, which resulted in him unfortunately being unable to continue with the campaign.

In 2021 we saw Rowbottom return to the series in the Halfords Racing with Cataclean Honda Civic Type R, alongside team-mate Gordon Shedden, bagging his first pole podiums, pole position and even a maiden victory at Oulton Park. In addition to these accolades, Rowbottom also dominated the Jack Sears Trophy, sealing his victory in the category during the penultimate race weekend of the campaign.

The Kidderminster racer continues with the Team Dynamics-run squad in 2022, as he aims to build on the progress he made last year. 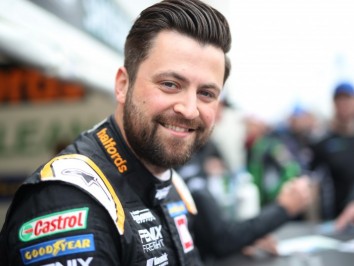 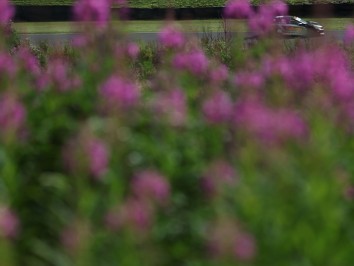