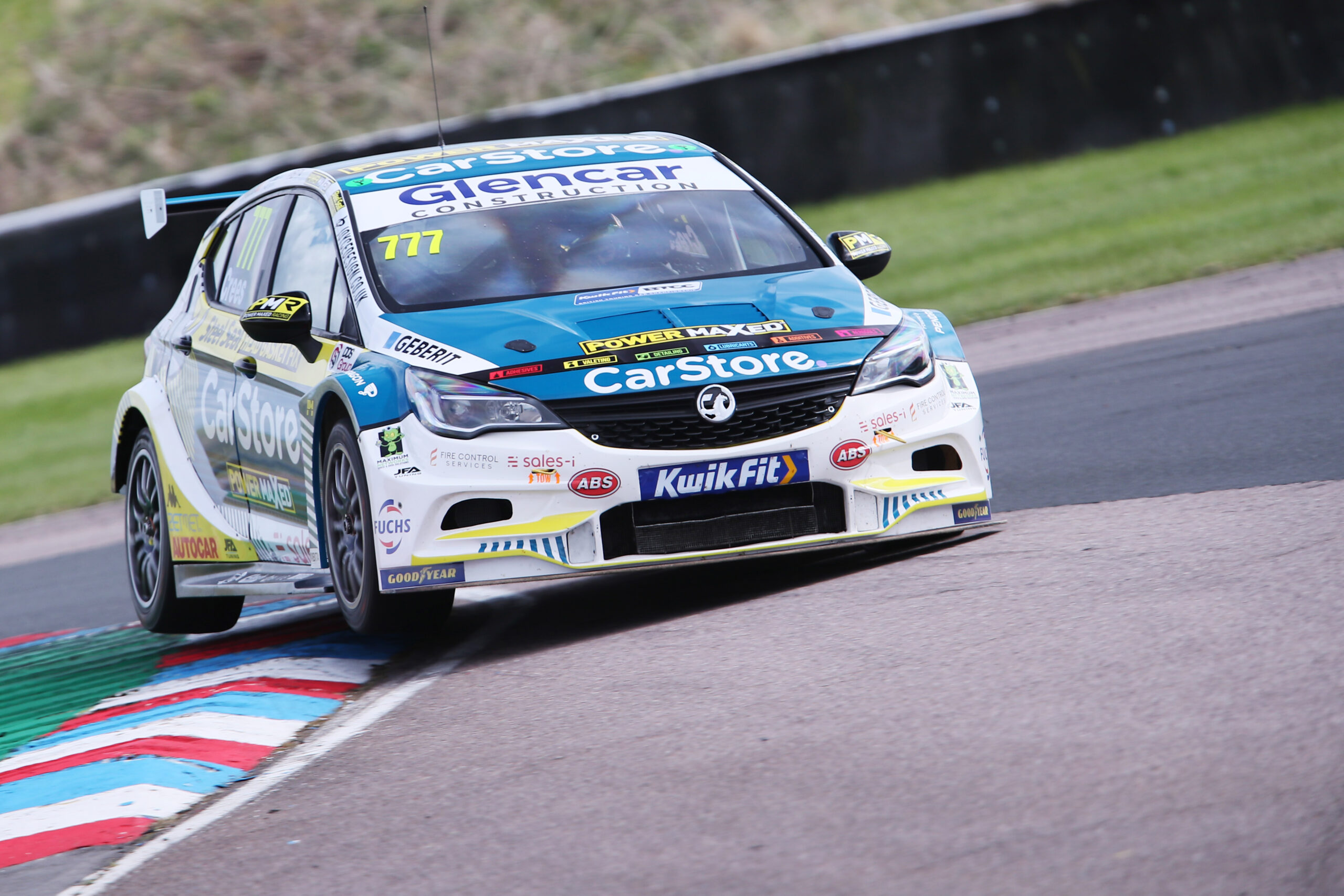 A comparatively ‘late’ starter in car racing, Michael Crees enjoyed a rapid rise up the British motorsport ladder, winning Ginetta’s GRDC+ title in his maiden campaign in 2017 before announcing himself to the TOCA paddock with a sensational display to clinch the ‘Am’ class crown in the 2018 Ginetta GT4 SuperCup – recording 11 victories and eight other podium finishes from 23 starts up against a number of more experienced rivals.

Having earned his stripes in Ginetta machinery, he then realised a lifelong dream by stepping up to the BTCC in 2019 with Team HARD, adding to a points-scoring debut at Brands Hatch with a top ten finish at Silverstone towards the end of the season.

Having spent 2021 adding to his racing CV, Crees returns to the BTCC grid with CarStore Power Maxed Racing in 2022 alongside series rookie Ash Hand. 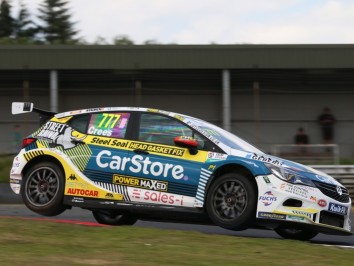 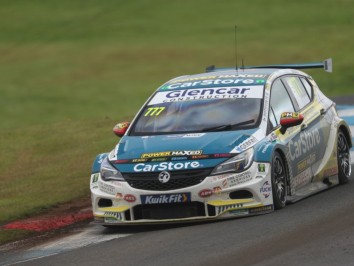 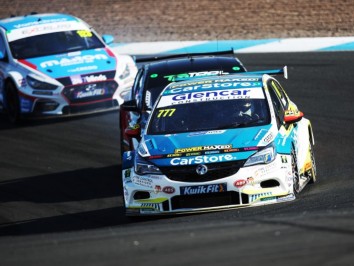 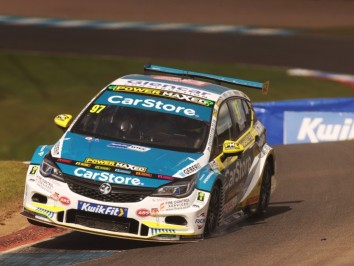