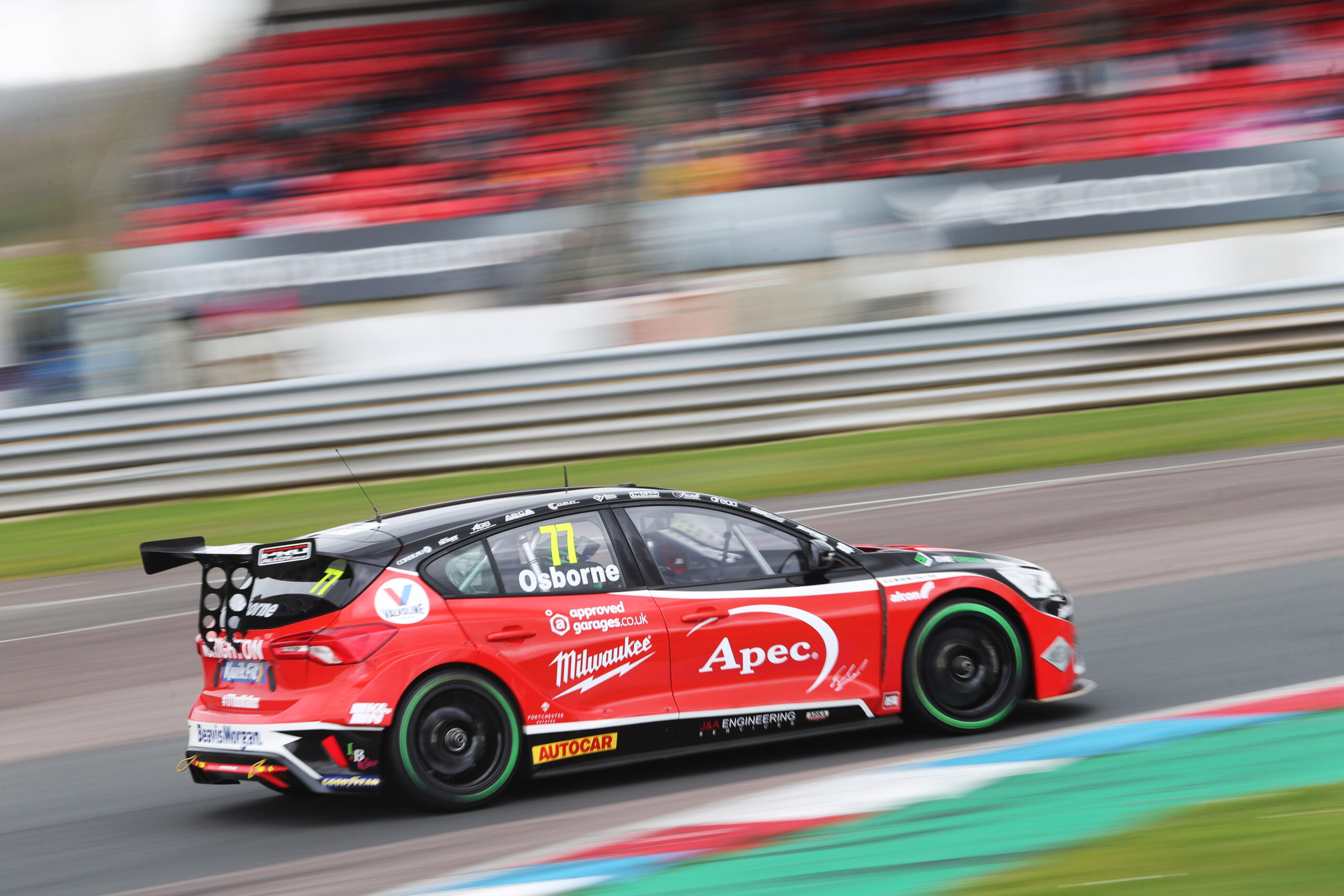 Sam Osborne navigated his way to the BTCC via single-make series the MINI CHALLENGE and Renault UK Clio Cup, with a brief stint in Radical racing in-between.

A multiple race-winner in MINIs, Osborne finished fourth in the Cooper category in 2010 and replicated that result in the headlining JCW class in both 2011 and 2012. He returned to the championship in 2015 and 2016 – placing just outside the top ten in the standings on both occasions – before switching to Clios as he continued to learn the ropes of tin-top racing, establishing himself as a regular top ten challenger in the TOCA support series.

Osborne made his BTCC debut in 2019 with series newcomer EXCELR8 Motorsport, completing the team’s two-car MG6 GT entry and scoring points on the team’s home turf at Snetterton.

Having moved to Racing with Wera & Photon Group in 2021, Osborne will continue in the Motorbase Performance-backed Ford Focus ST in 2022, under the Apec Racing with Beavis Morgan banner alongside Ollie Jackson. 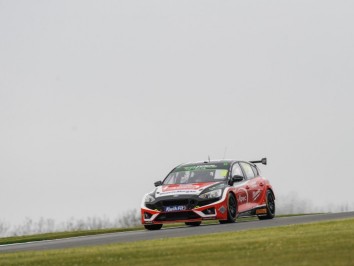 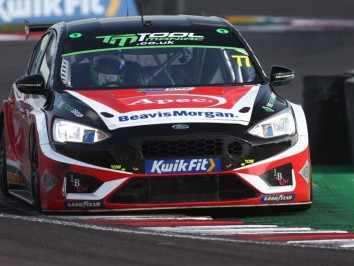 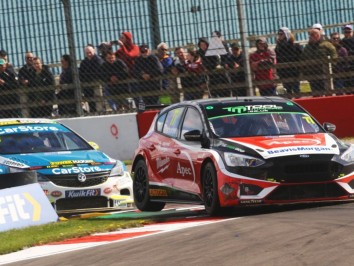 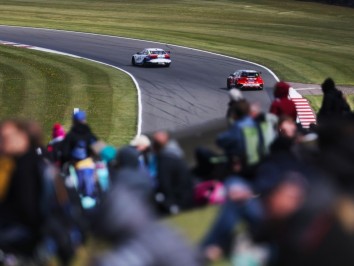 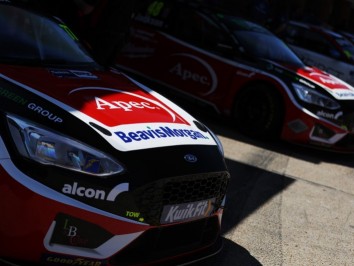 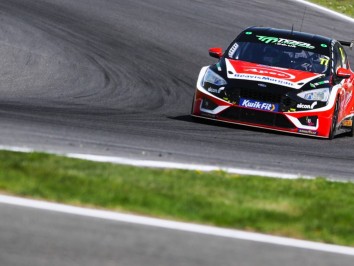